The Alliance will rename old standards as well 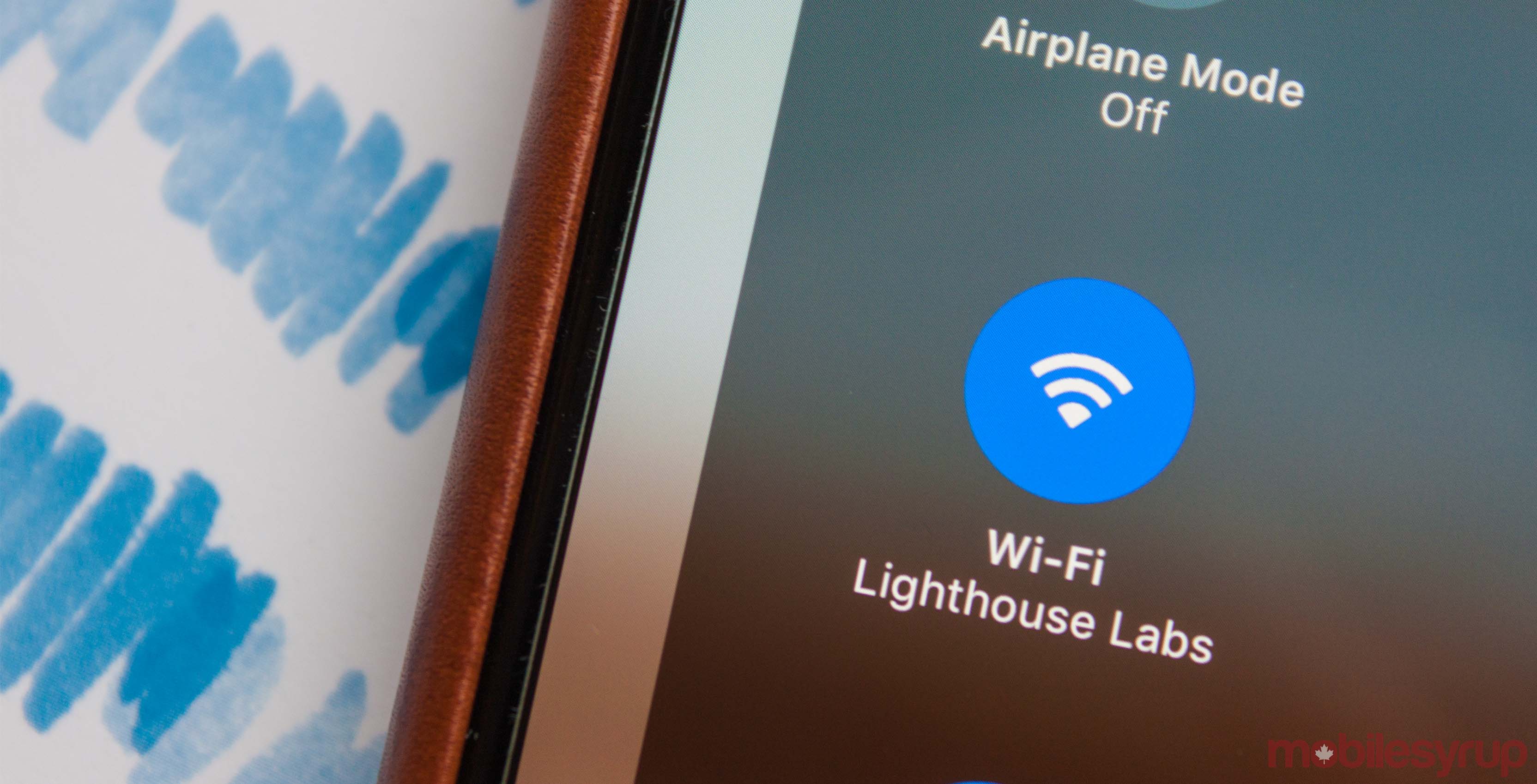 If you find Wi-Fi naming conventions confusing, you aren’t alone. However, the Wi-Fi Alliance is about to make things a lot easier.

The Alliance, which is composed of a global network of companies that promote and certify Wi-Fi technology, will name its next version of Wi-Fi ‘WiFi 6.’

Overall, this is a positive change. It makes it much easier for people to understand Wi-Fi’s various versions. Most importantly, users can determine how new their Wi-Fi is at a glance.