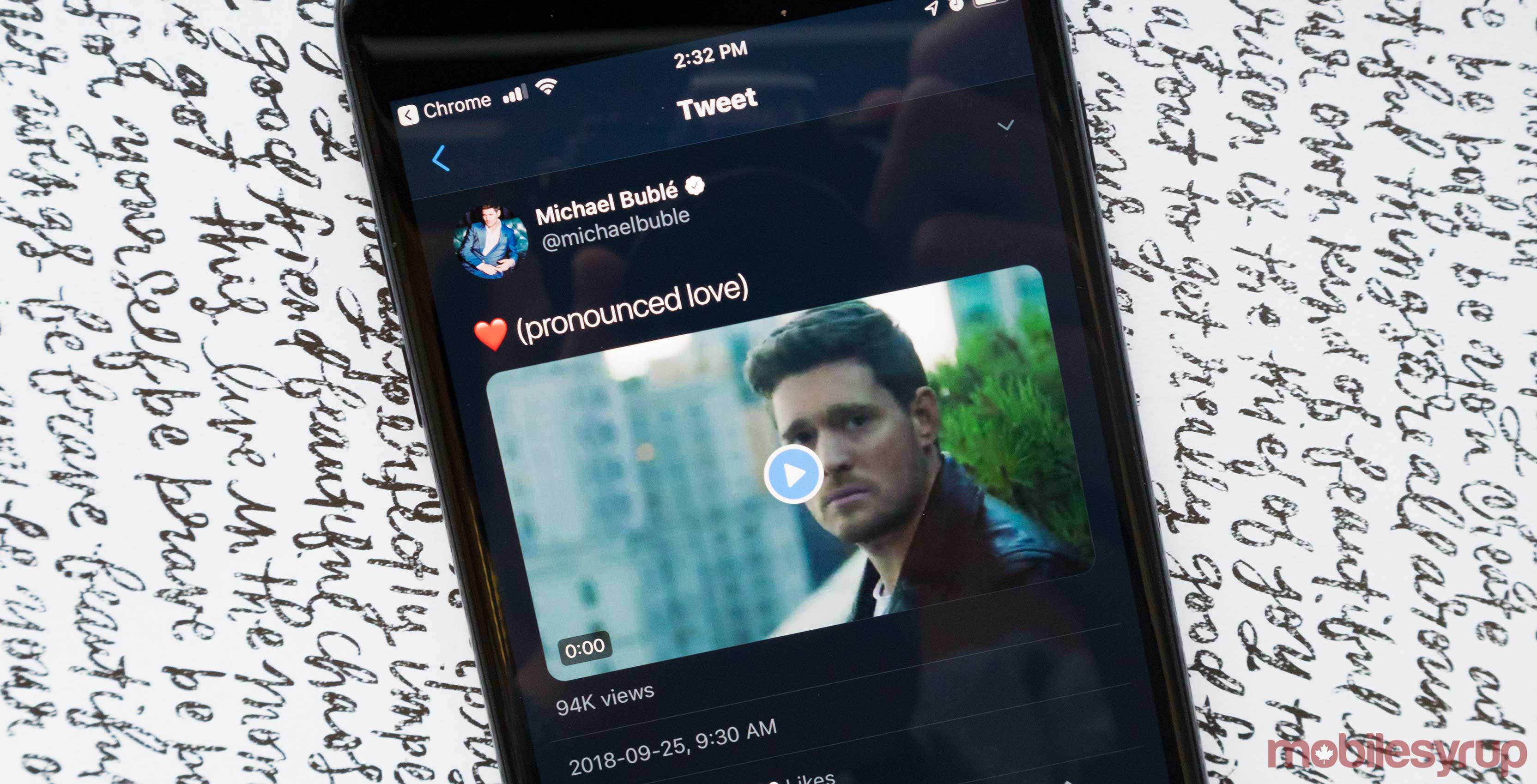 The album’s name is pronounced as ‘Love,’ even though that emoji is called ‘Red Heart,’ according to Emojipedia. The album’s release is on November 16th, and fans can pre-order it on Buble’s website here.

It seems the quintessential Canadian crooner is getting ahead of the industry by dropping the written title and replacing it with an emoji.

Musicians have been using emojis for marketing purposes for a few years now, but as far as I know, no artist has gone as far as to only use an emoji — until now.

Rihanna famously used the red ballon ? emoji to promote Anti, fellow Canadian Drake used ? for his latest album Scorpion, and Young Thug has been using the snake ? for his entire brand for quite a while.

Ultimately, none of those artists were as forward thinking as Bublé, since they kept a written title too.

No matter what you call it (heart or love), the album’s sure to be fantastic when it releases in November.