It seems that Google can’t keep anything secret for too long.

AboutChromebooks published an article revealing a Chromebook that might be the company’s upcoming 2-in-1 tablet/laptop hybrid.

The 2-in-1, reportedly codenamed Nocturne, allegedly features two USB Type-C ports — ‘allegedly’ because the image only shows one port, but AboutChromebooks says that the other side has one as well.

The top of the 2-in-1 features a power button that doubles as the device’s fingerprint scanner. 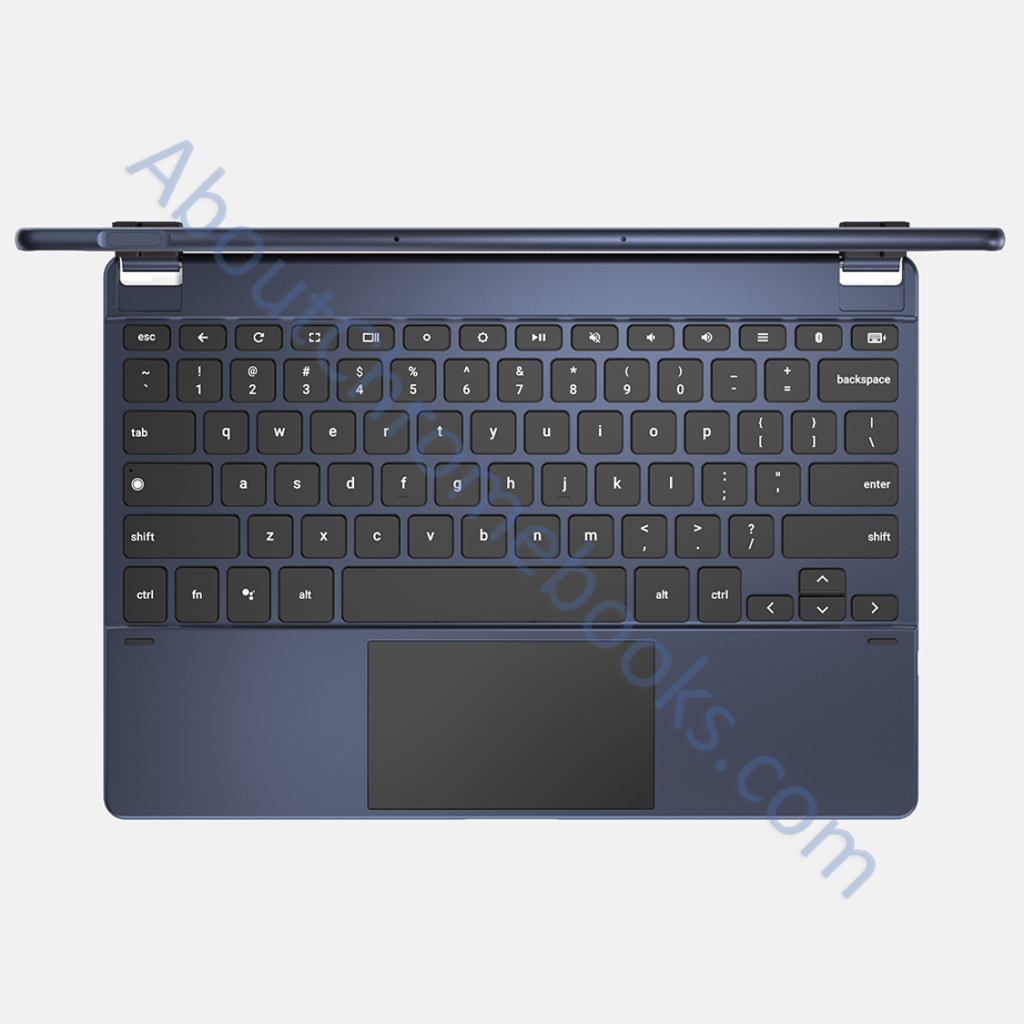 Other rumours point to the Nocturne featuring an eighth-gen Intel processor, SD card slot and acoustic echo cancellation that’ll reduce background noise when in a video call, according to Android Authority.

Google will officially reveal the 2-in-1, another Pixelbook codenamed Atlas, and two smartphones on October 9th, 2018.

Are you ready for all of October’s smartphone announcements?

Google Pixelbook is currently up to $510 off at Amazon Canada