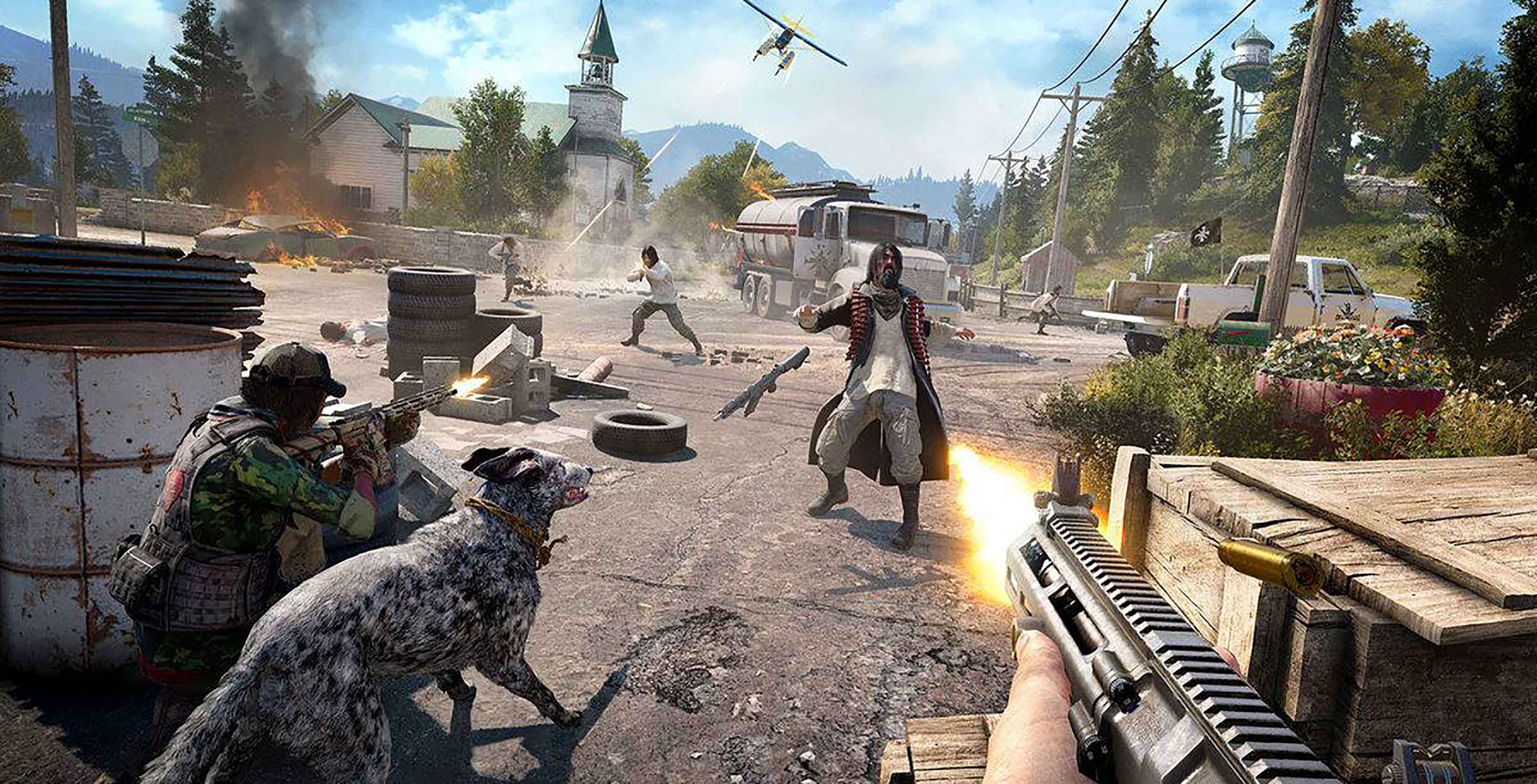 Microsoft’s latest Xbox sale features discounts of up to 85 percent off various Battlefield and Ubisoft Xbox One games.

Below is a highlight of some of the most notable deals, listed in Canadian dollars: