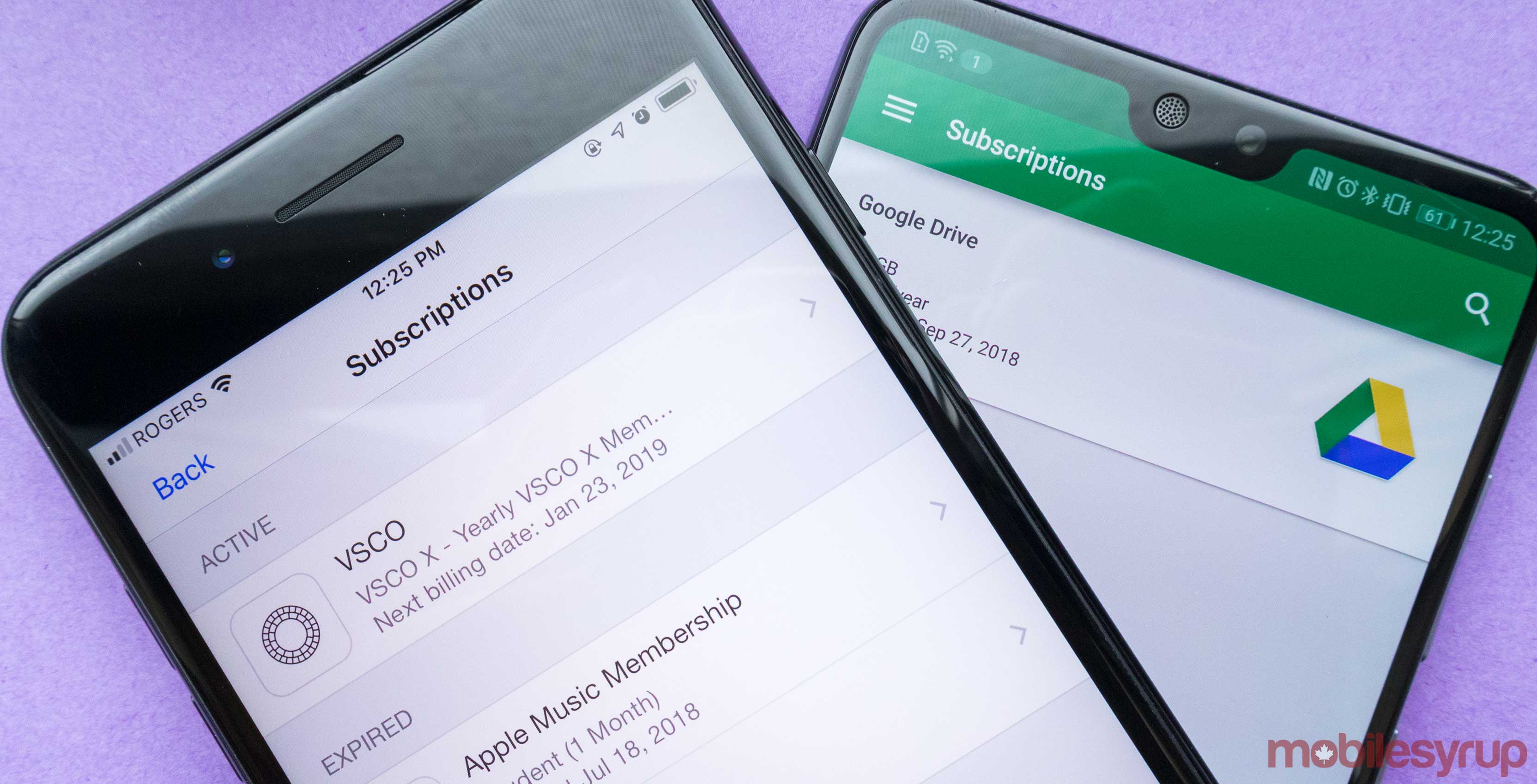 Apple has started becoming more adamant that developers shift their apps from a single upfront payment model to a subscription model.

The company posted a video on its developer website in its latest attempt to get more developers interested in subscriptions. The video is a mash-up of interviews with people who work on notable subscription-based apps like Dropbox and Calm.

The main focus of the video is to show developers that they can provide new feature and value to their apps over time by using a subscription model.

If you’re a developer, the draw to move to this revenue model is easy to see. It’s a simple way to generate recurring income, which has been a problem that a lot of apps.

Apple also stands to benefit from more developers collecting subscriptions. The company takes 30 percent of every subscription that’s purchased through the App Store for the first year a user is subscribed. Afterwards, the company only takes 15 percent.

This is why Spotify redirects users to join its paid tier online, instead of in the mobile app. Since signing up online means that the company doesn’t have give 15 percent of its revenue to Apple or Google.

Either way, its hard to draw a line to define if subscription models are all bad or all good. It can help developers create a sustainable project, and the consistent revenue helps an app grow. However, as more and more apps start adopting subscription models, consumers’ budgets are going to be spread thinner and thinner every month.

Business Insider reported earlier this month that Apple has been secretly meeting with developers to help change their focus from one time purchases to subscriptions. According to the report, paid apps make up 15 percent of App Store revenue, and that percentage is falling as users shift to free or subscription-based apps.