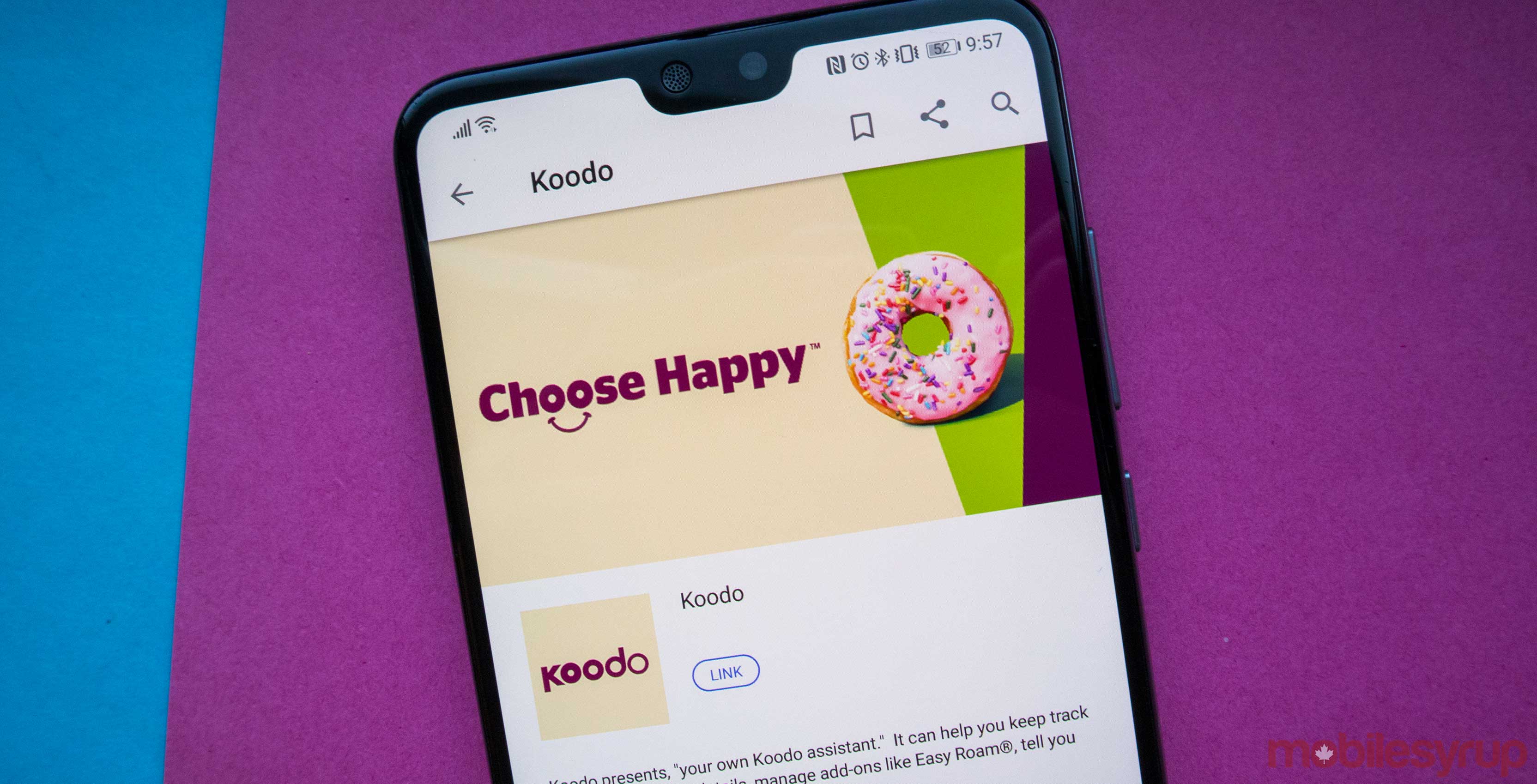 At the start of the year, both Telus and Koodo announced that commands like, “Ok Google, when is my bill due?” were coming to Google Assistant.

Hi! We’ve got some great news! We’ve just launched “Koodo Action with Google Home & Assistant” 🙂 Click here for the what and the how: https://t.co/yvDn6ocsGe

There’s a link included with the tweet that takes users to a Q&A page that explains how to use the feature. There is a lot that can be done with the new integration: users can make calls, send texts, check their bills, add data and more.

To find out how to set up the Actions, check out MobileSyrup’s original report on them. Additionally, Koodo’s Q&A page offers a list of the key phrases to use while talking with Assistant.

Having this feature adds some useful data to Google Assistant’s knowledge about the user. Allowing them to check their data and send a text with voice services is convient and it’s like having Android Auto in your house.

One caveat that Koodo mentions is when users ask Assistant to make a phone call, it only triggers the call. To talk to the other person, the user needs to have their phone with them.

The Action is a bit more limited on Home devices, too. Users can’t make account purchases unless they’re using Assistant on their smartphone.

Telus originally promised an Action as well. There is one available to download, but MobileSyrup has reached out to clarify it it functions the same as the Koodo action.