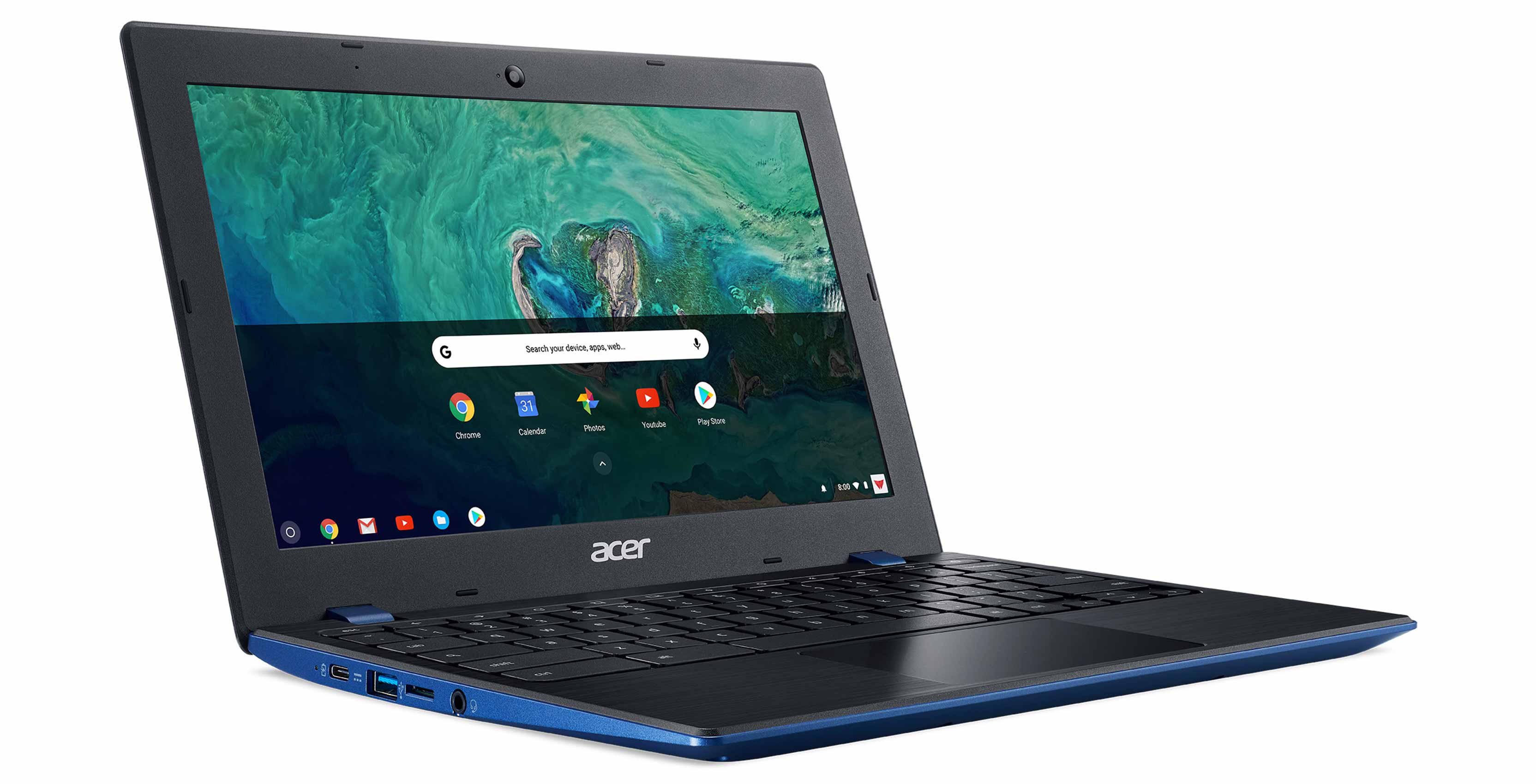 Chrome OS may soon support the use of multiple Google accounts on one user profile.

Initially spotted by Chrome Story, a new option in Chrome OS’s Settings allows users to add multiple Google accounts. However, while Chrome Story was able to add an account, it didn’t work in any of the Chrome or Android apps on the Chromebook.

Granted, it’s no surprise the feature doesn’t work as it’s included in the recent Chrome OS Canary 71 build. The feature is likely still a work in progress.

This should be a welcome change to the way Chrome OS handles multiple accounts. Currently, if you have a personal Google account and a work Google account, for example, you’d need to set them up as individual users.

That creates a cumbersome experience. Furthermore, it separates everything. Both accounts have their own desktops, separate files and storage. Furthermore, you only have access to the Play Store, Android apps and Assistant on one of the two accounts. 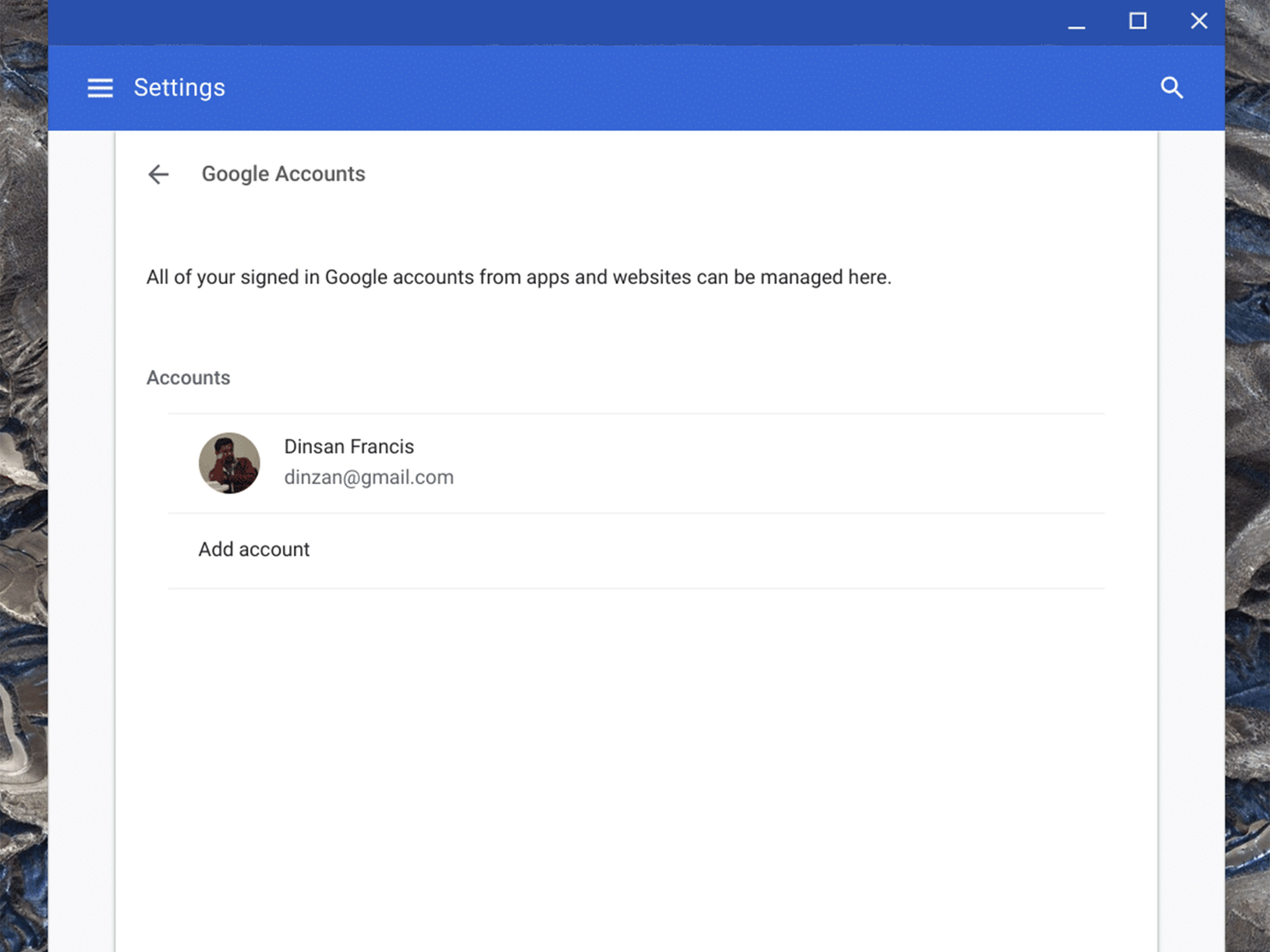 The new multi-account system in Canary 71 appears to work like the account switcher in Android. Users will have multiple accounts signed in. These can be managed in the Settings. In each app, users can switch between accounts.

It’s a great change from Google that will make multi-account users much happier with their Chromebooks. Coupled with support for Windows, Chromebooks may soon be one of the best options for computers.