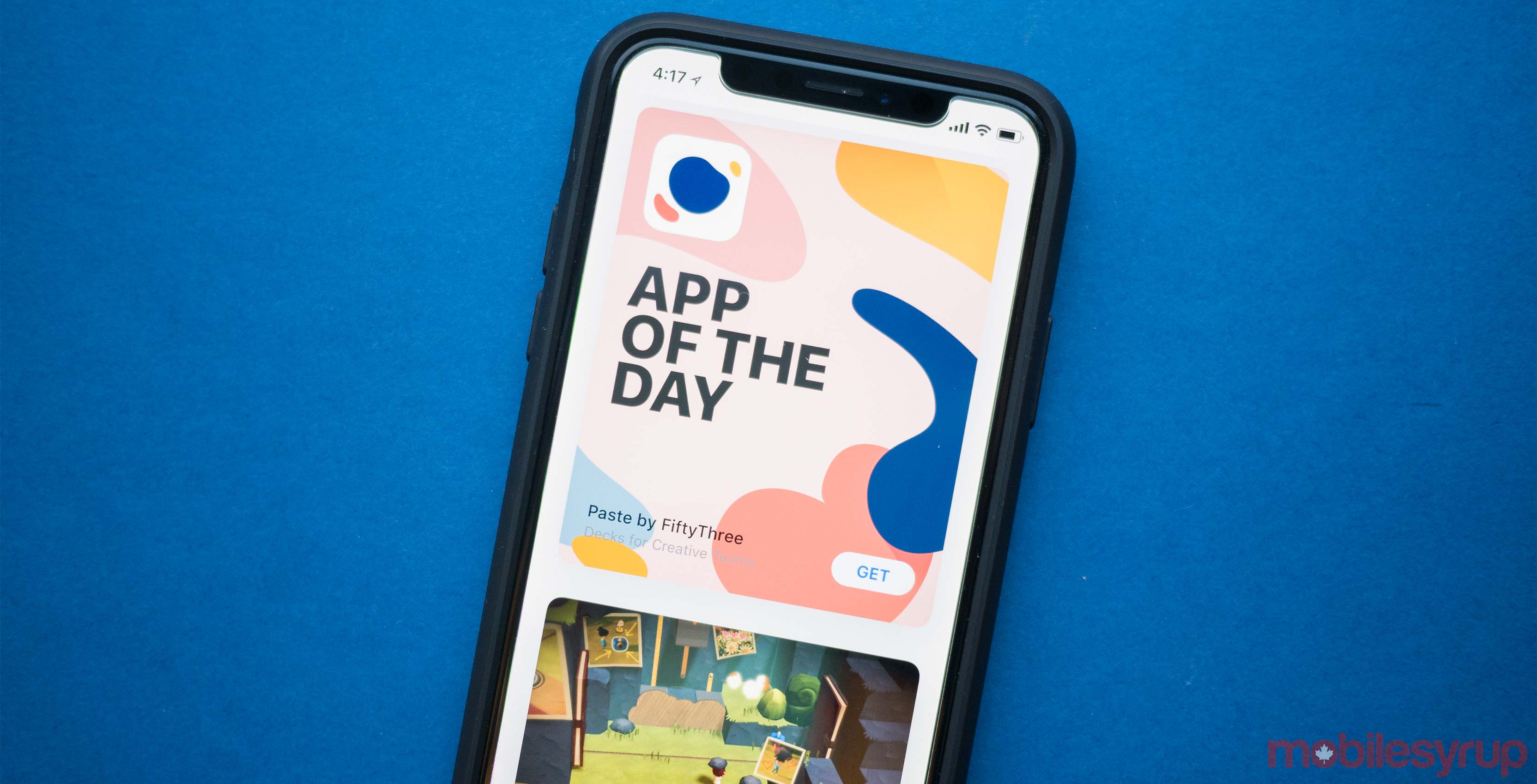 Apple says that all new apps and updates now require a specific privacy policy to be listed in the App Store or be made available through TestFlight.

“While Apple already required developers to have a privacy policy for apps that have access to personal information, including those that use information from HomeKit, HealthKit, CareKit, Apple Pay, and even apps that offer subscriptions, this rule has now expanded to all apps in the iOS App Store,” says Apple in its updated App Store developer guidelines.

“Starting October 3, 2018, App Store Connect will require a privacy policy for all new apps and app updates in order to be submitted for distribution on the App Store or through TestFlight external testing. In addition, your app’s privacy policy link or text will only be editable when you submit a new version of your app.”

Apple says that existing apps in the iOS App Store won’t be affected by this shift, which means it’s likely some long-outdated apps won’t be updated to be in-line with the new privacy policy. However, if a developer pushes out an update, the game or app in question must be updated to include a privacy policy, says Apple.

This means that most apps in the app store should be updated at some point in the next few months, as long as the developer is still supporting it.

This shift is set to go through on October 3rd, 2018, says the tech giant.