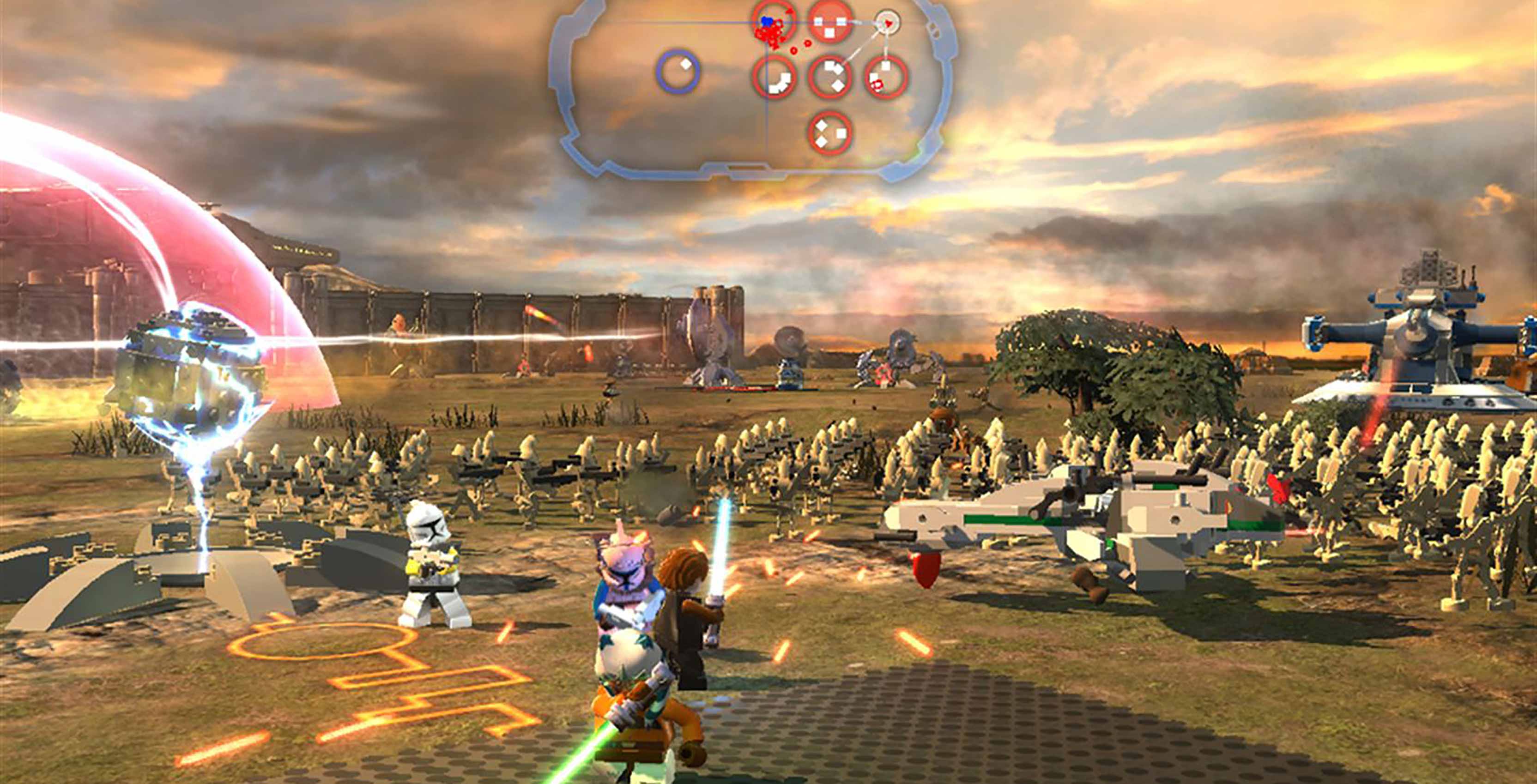 Every month, Microsoft offers several Xbox One and Xbox 360 games at no additional cost to anyone with an Xbox Live Gold subscription.

September’s free Games with Gold titles are as follows:

(also playable on Xbox One via backwards compatibility)

In Double Eleven’s Prison Architect, you’ll have to build and manage your own maximum security prison, all while learning how to handle emergencies like massive riots. You’ll also be able to go online and share your prison designs with other players.

Developed by Perfect World Entertainment, Livelock is a co-op top-down shooter that chronicles the ongoing war between humans and machines. Players will have to take control of one of three classes — Hex, Vanguard or Catalyst — to have a chance of surviving against the intelligent and deadly machines.

The Vintage Collection includes three classic Sega action-RPGs that let you relive the Wonder Boy series. The collection also includes the final chapter that was never released outside of Japan.