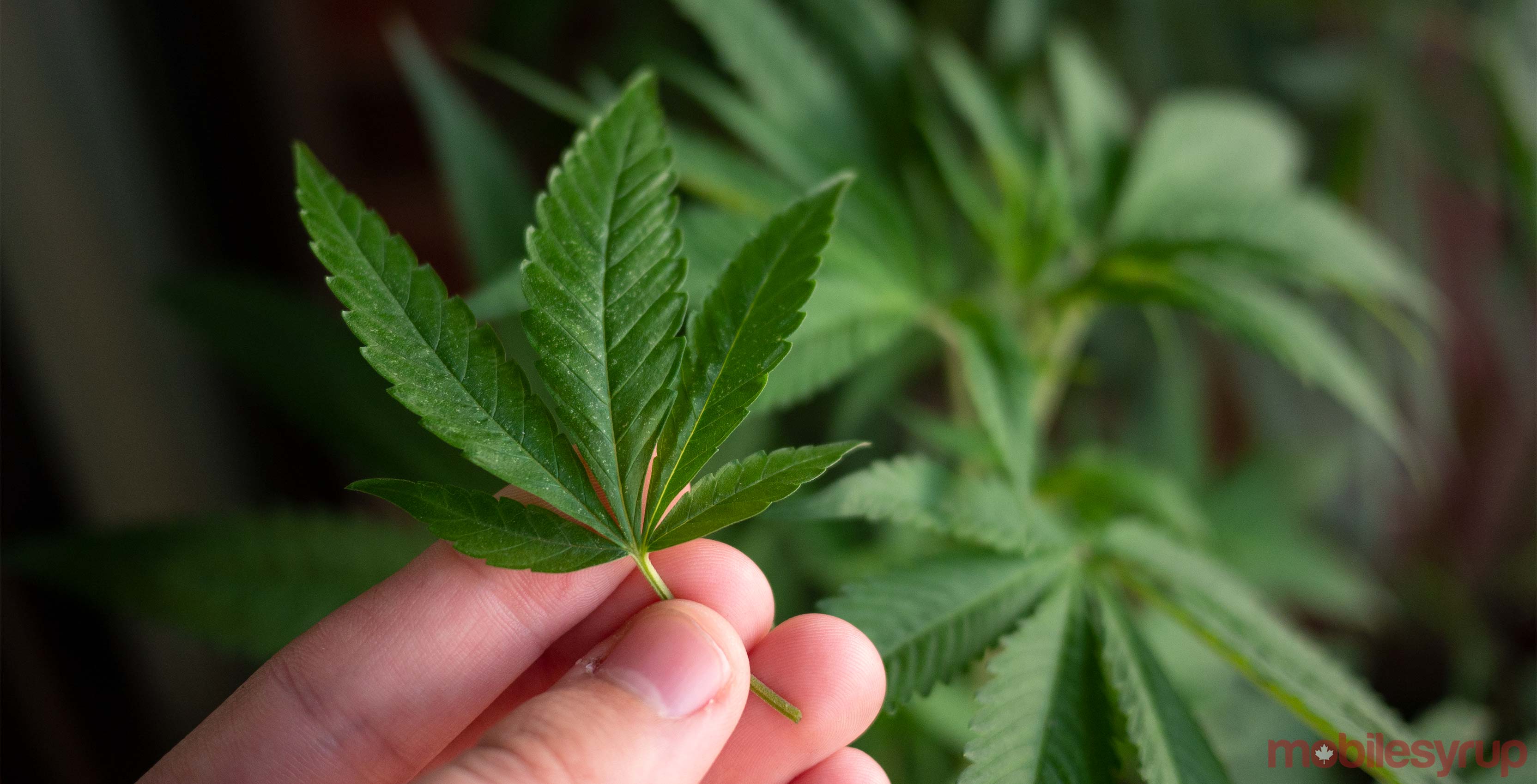 Lift & Co, a Toronto-based online cannabis information portal, has announced a multi-year partnership that will see the company train the employees of what is set to be one of Manitoba’s largest cannabis dispensaries.

Delta 9, the name of the major Manitoba-based cannabis retailer, currently holds one of four non-recreation cannabis retail licenses in the province. The dispensary is now the largest private retailer to join Lift’s onboarding training program, which the company developed in partnership with MADD Canada (Mothers Against Drunk Driving).

The other three private companies that will retail recreational cannabis in Manitoba are Toyko Smoke, National Access Cannabis and the 10552763 Corporation.

The program was developed through what Lift & Co says is “years of experience educating legal cannabis consumers and MADD Canada’s recognized expertise in responsible consumption…,” according to the company.

“We want our retail staff to be the most knowledgeable in Canada,” said Delta 9 vice president of sales and marketing, Marshall Posner, in a recent press statement.

Lift & Co’s certification process is delivered through an online platform designed with retailers in mind. It includes topics like product information, how marijuana can be consumed, how it is grown and public health and harm reduction measures.

Delta 9 says that all employees will be trained using Lift & Co’s platform prior to its stores being open for recreational marijuana sales starting on October 17th. Delta 9 is also a licensed producer of medical marijuana and operates an 80,000 square foot production facility in Winnipeg, Manitoba.