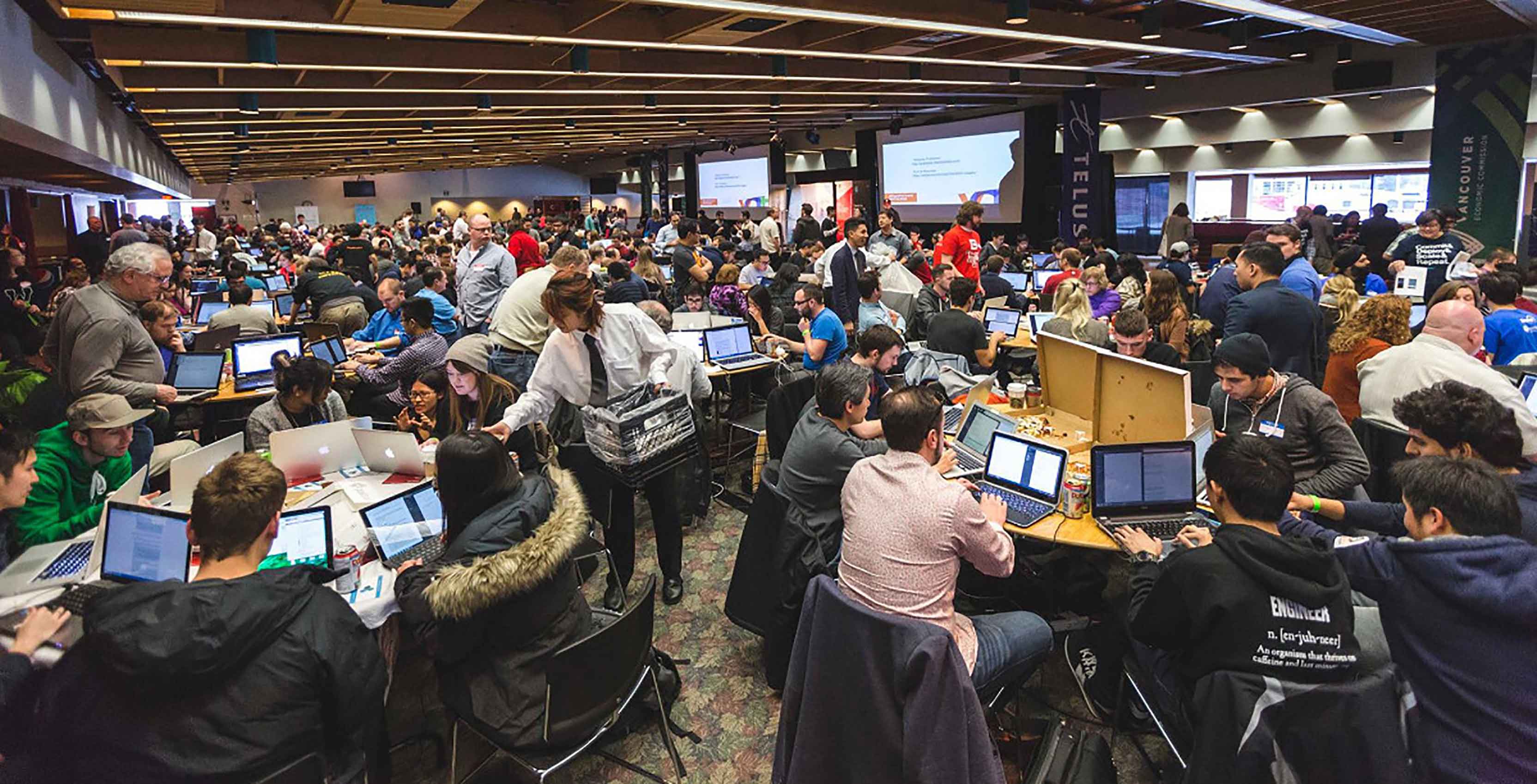 CanCon’s summer run of theme-based episodes continues, this time with a bevy of special guests! Joining us this week:

As you may have guessed, this week’s podcast is all about code: developers, coding education, and the developer ‘code’, if you get me. Beyond listing our Hogwarts houses, this week’s esteemed pod panel was conceived to answer two difficult questions: can Canada’s tech ‘brain drain’ be STEMmed by a new band of coders; and do ‘top developer’ lists contribute to toxic coding culture?

Answering those two questions exploded the conversation out like a fractal – one with a few rough edges, but containing many beautiful insights. So strap your ears in and prepare to be entertained; CanCon always pods for the user.

Canadian Content music clip (under fair dealing): “Give It Up” by The Beaches
Ad music: “Dreams” by Joakim Karud