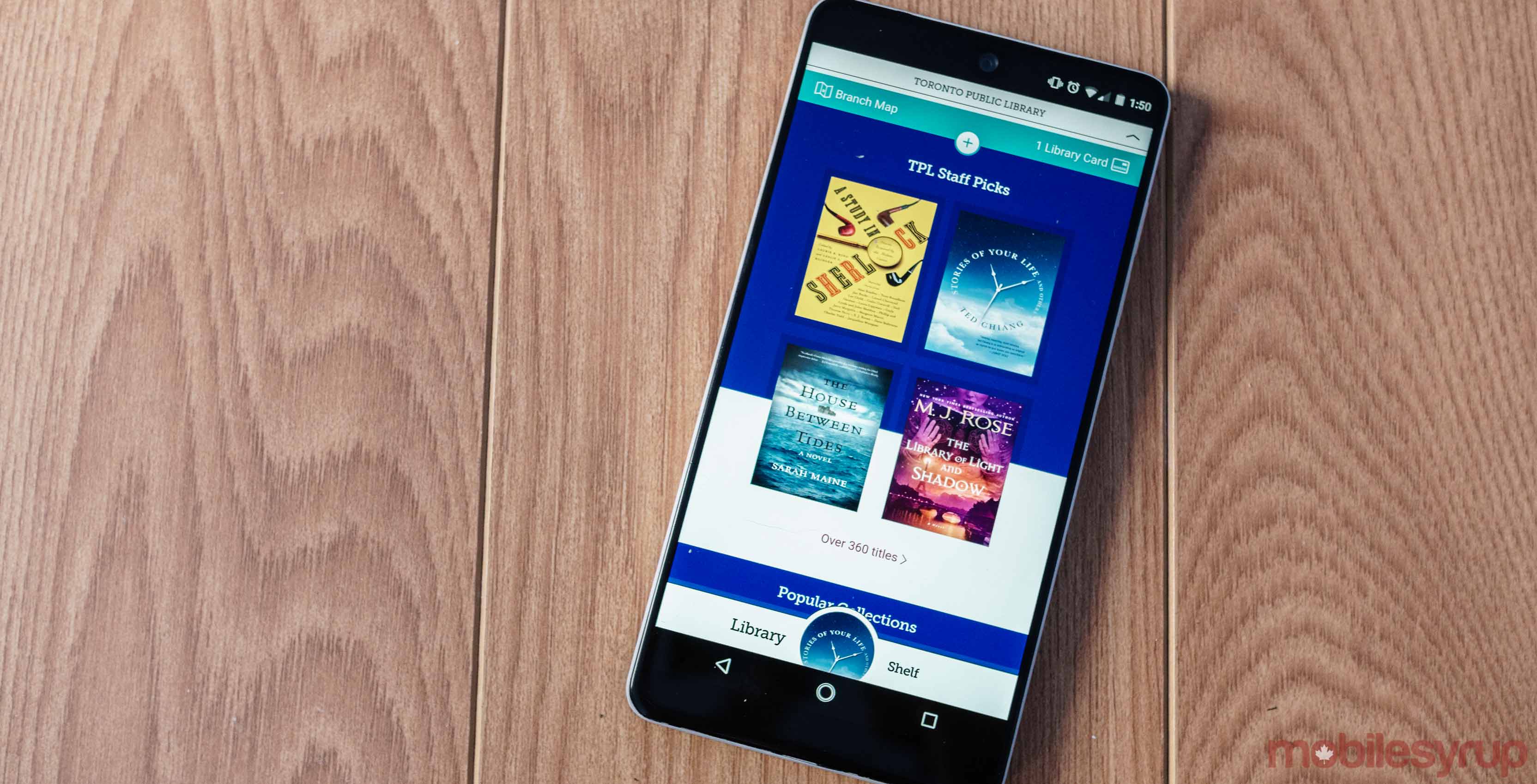 On July 31st, 2018, the Toronto Public Library (TPL) became the first library system in the world to lend 20 million e-books.

TPL announced the feat in an August 15th, 2018 media release.

The library first began lending e-books in 2007. At the time, its catalogue was limited to 25 e-books, with 17 of the titles being travel guides.

According to Maria Cipriano — the TPL’s senior collections specialist responsible for e-books — e-books, e-audiobooks and e-video made up approximately 18 percent of the library’s circulation last year.

At the top of the list are three titles by female authors, led by Paula Hawkins and her book The Girl on the Train.

At number two, we have one of my favourite books, Donna Tartt’s The Goldfinch. Finally, the TPL’s third most-borrowed e-book is Gillian Flynn’s Gone Girl.

If you’d like to easily borrow e-books and audiobooks from your local library on your smartphone or tablet, check Libby.