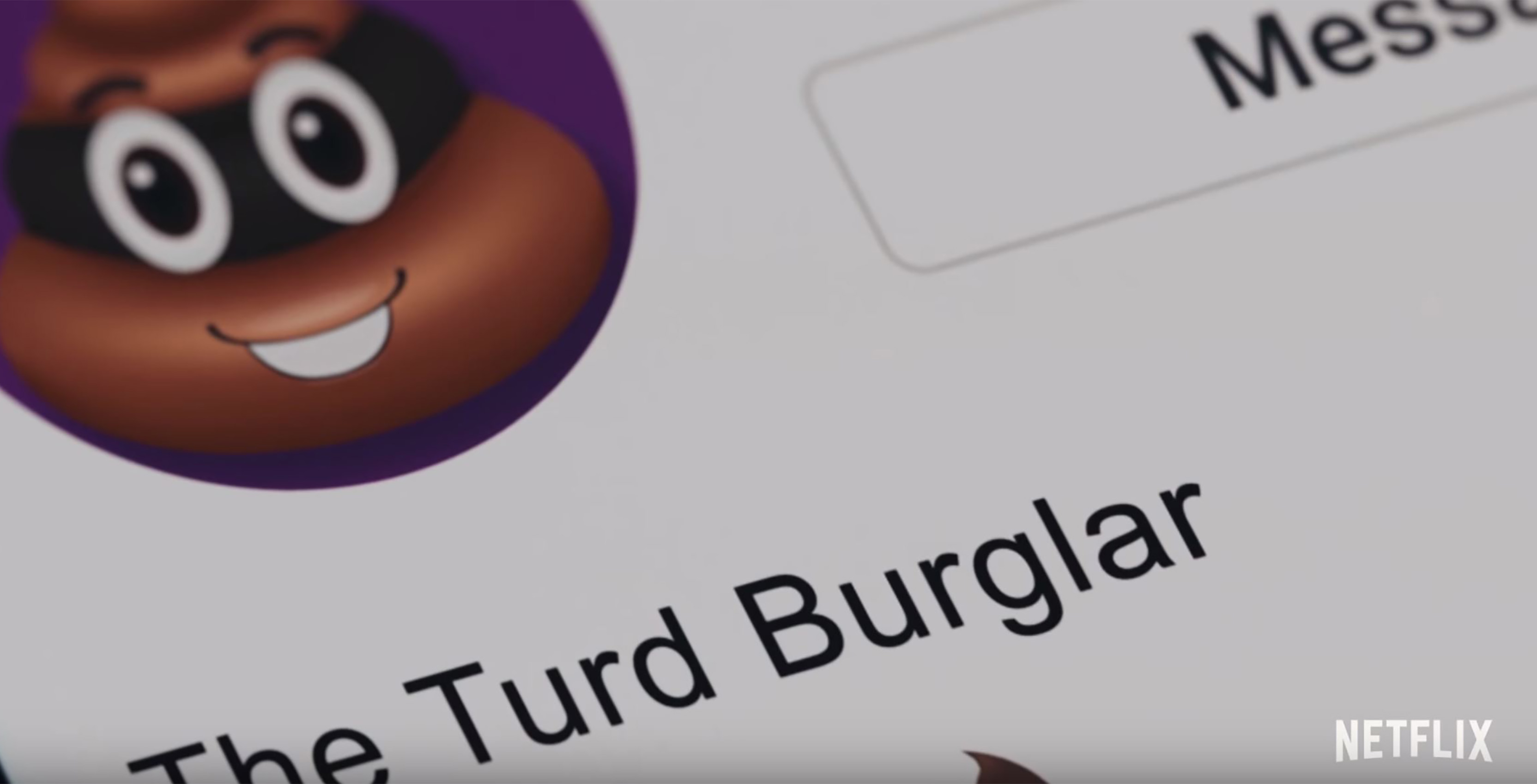 Netflix has announced that American Vandal is returning for its second season this September.

American Vandal season two is coming out on September 14th and this season’s mockumentary tries to ascertain the identity of the ‘Turd Burglar?.’

Someone is responsible for causing all of the students in a private school to uncontrollably defecate, in an incident now called the ‘Brown Out’ and Sam (Griffin Gluck) and Peter (Tyler Alvarez) are on the case.

While last season focused on spray painted dicks, this season is a little grosser and smellier.

#AmericanVandal Season 2 premieres Sept. 14 — one guess what this season is about pic.twitter.com/7TnB9QINLT

The YouTube description for the new season reads as the following:

“Filmmakers Peter Maldonado and Sam Ecklund point their investigative lens at St. Bernardine, a private high school recently terrorized by a vandal known only as The Turd Burglar. Kevin McClain, a junior, has been expelled and awaits trial for the crimes. But is justice being served? Is the system rigged against the disenfranchised? And who is The Turd Burglar?”

Netflix has also announced that Atypical season two will make a return on September 7th. Atypical is heartfelt series that focuses on Sam Gardner, a teenager on the Autism spectrum. The series is funny and quirky with moments that can pull on the heartstrings.