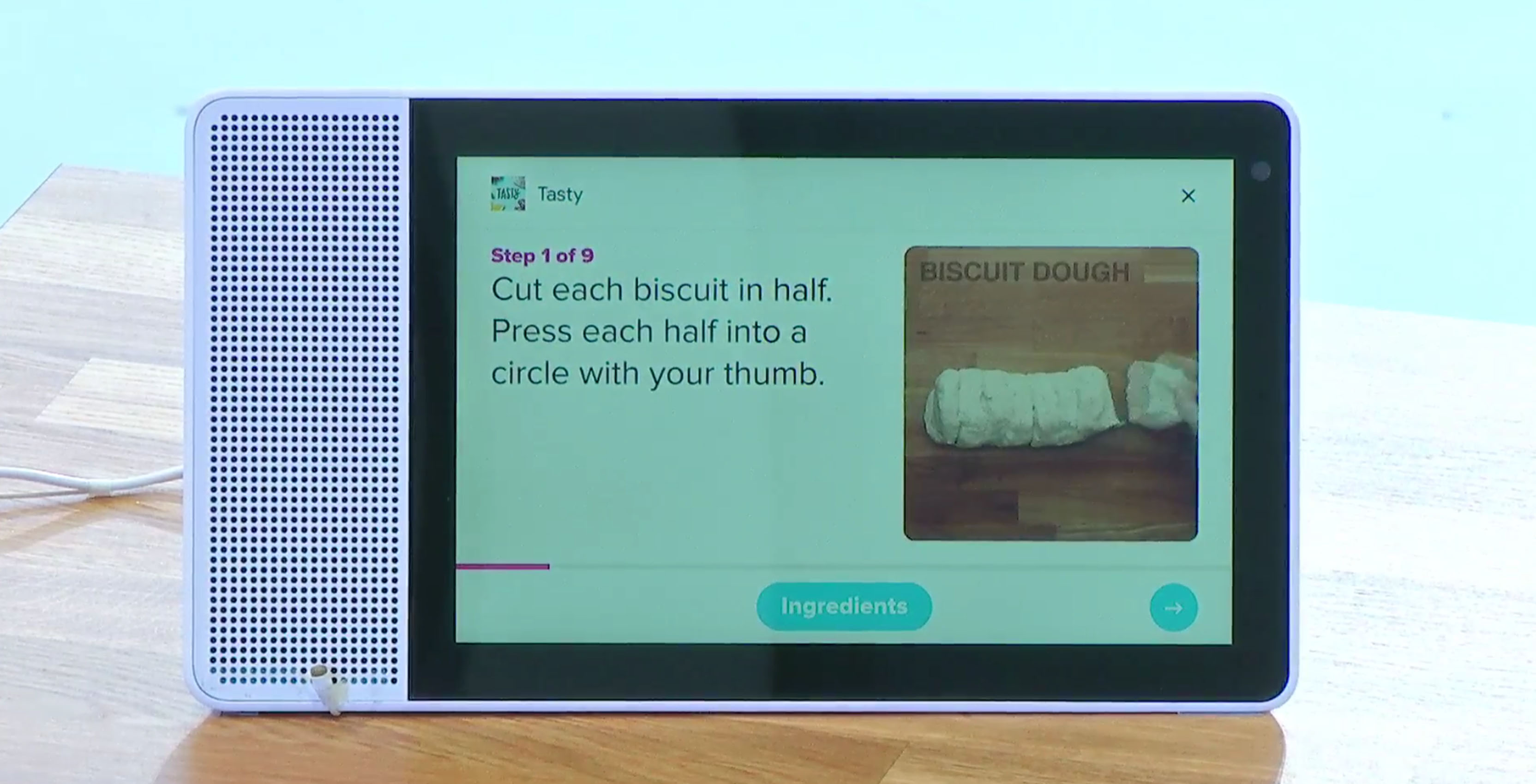 Google will launch its own Assistant Smart Display later this year, according to Nikkei.

The publication says the upcoming device is “likely to be similar to the Amazon Echo Show.” Like the Smart Displays already available in the U.S., it will allow users to watch YouTube videos, check their calendars, navigate Google Maps and more.

In a separate report published earlier this year, 9to5Google said the device, likely to be called Pixel Slate or Pixel Screen when it launches, will feature a front-facing camera, two microphones and a screen that’s either the same size or larger than the one found on the Lenovo Smart Display that’s currently available in the U.S. It may also include a battery, allowing it to be used away from an outlet.

In an aggressive push against Amazon, Google reportedly plans to manufacture 3 million units of its Smart Display. To put that number in perspective, Canalys, a market research firm cited by Nikkei in its report, estimates Amazon only shipped 315,000 Echo Show units in 2017. If Google plans to manufacture 3 million units, then it’s likely the company also plans a global push that may include Canada. To date, Assistant Smart Displays have no made their way here.

In an aside, Nikkei mentions in the same report that Google is working on a “tablet.” The publication doesn’t clarify if the device is an Android tablet or something with Chrome OS.