The Snake-like game is actually playable 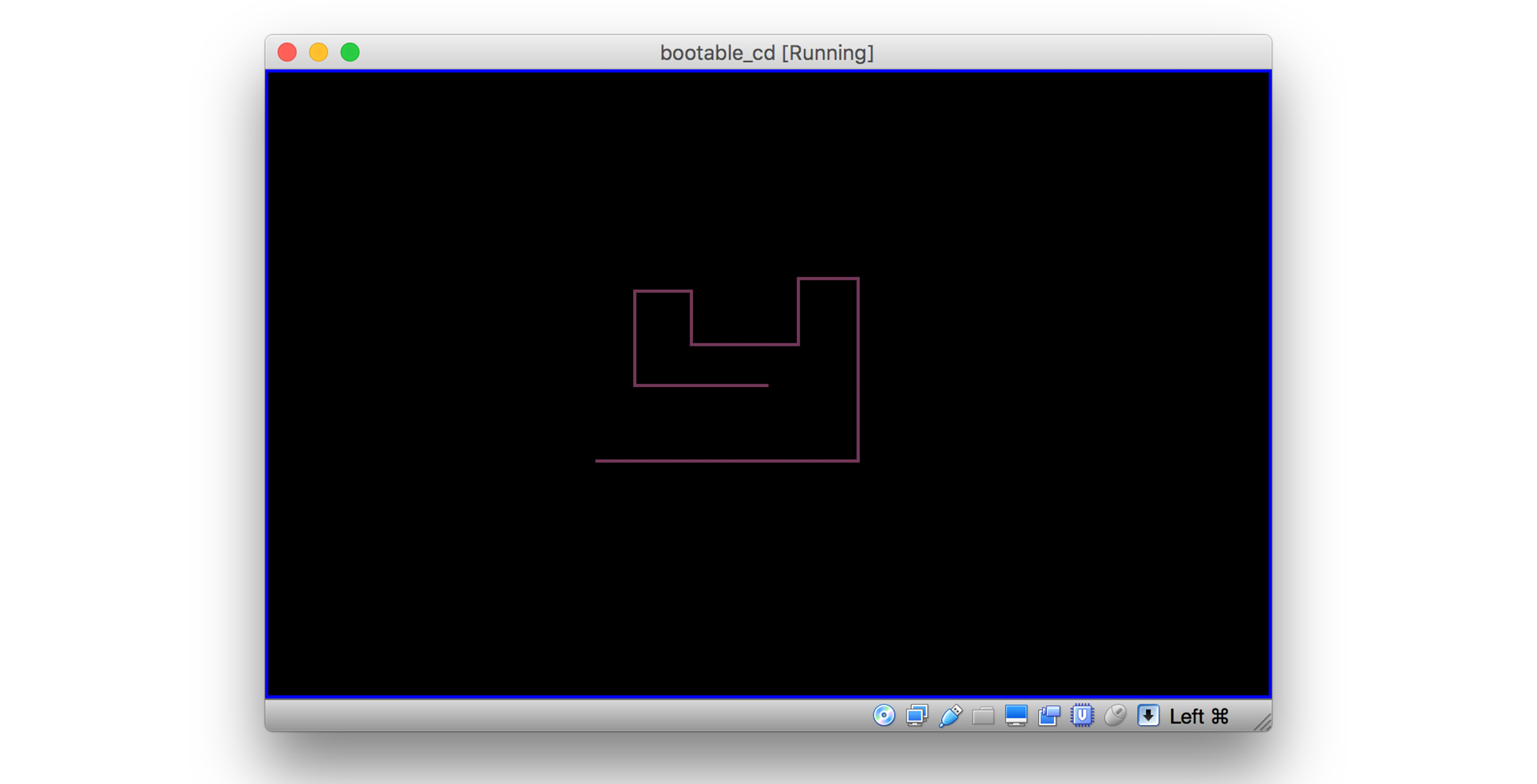 When Twitter rolled out its 280 character limit last year, some people just didn’t know what to do with it.

However, all that extra space didn’t confound security engineer Alok Menghrajani. He knew just what to do with 280 characters — code a video game.

Menghrajani challenged himself to squeeze a CD-ROM holding a retro-style game into the space of a single tweet.

It took him two weeks to complete and the resulting code works. You can boot the game in a virtual machine and play it. You can even burn the game to a physical disk.

According to Menghrajani, the game functions like a cross between Tron and Snake.

The process of squeezing code into a much smaller space is known as ‘code golfing.’ Instead of getting a ball into a hole with the least number of moves, code golfing reaches an objective in the fewest lines of code possible. Or, in Menghrajani’s case, the fewest characters.

These objectives can be anything from building a program, solving a puzzle or creating a game.

This isn’t Menghrajani’s first round of code golfing either. In 2015 he fit a bootable floppy disk inside of a 140 character tweet. The code created a bootable file that launched a game very similar to Snake.

If you have the know-how to boot an ISO file into a virtual machine, you can check out the game here.