2 percent of Amazon Alexa users have made a purchase via voice commands in 2018: report 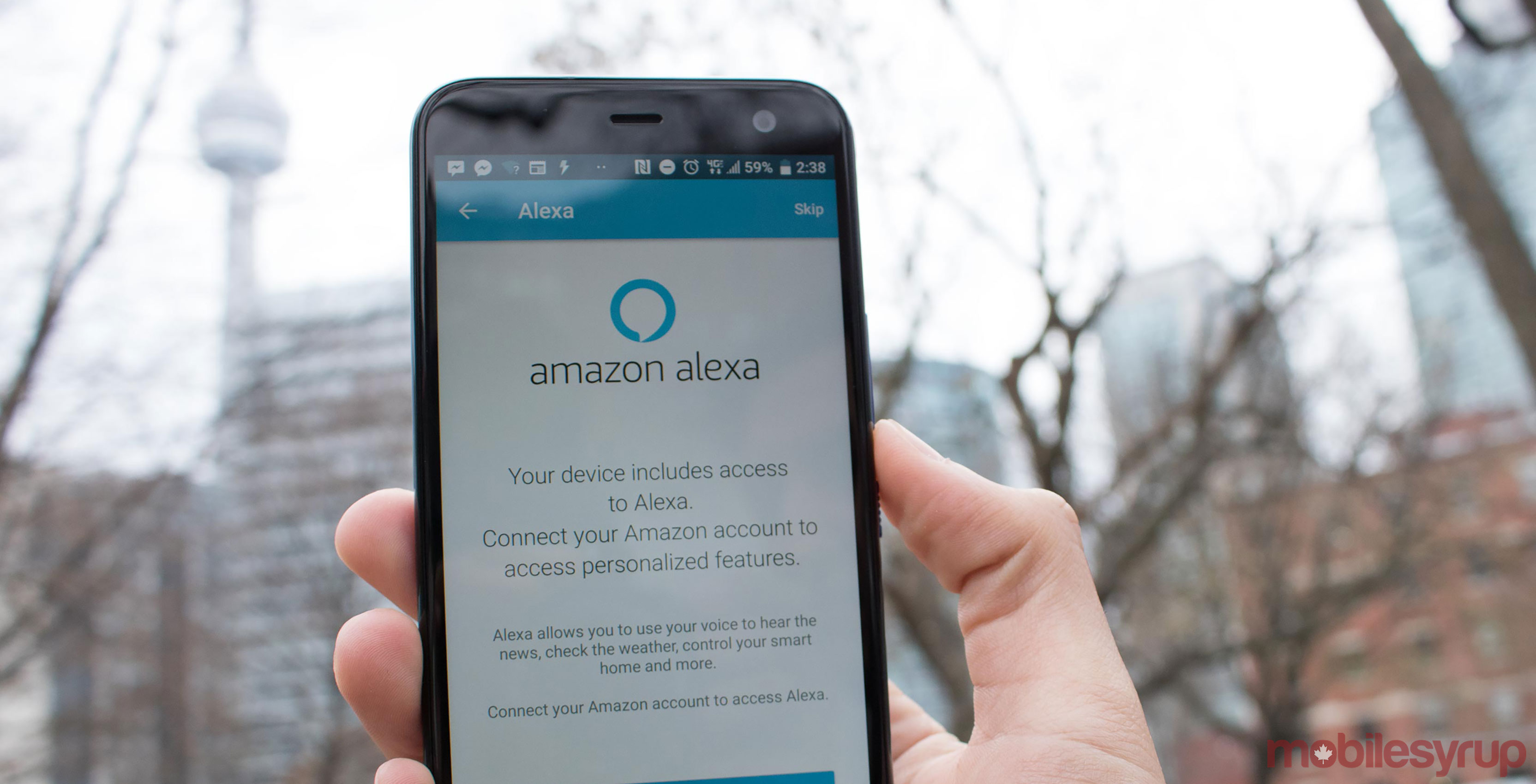 One of Amazon’s largest selling points with its Echo smart speakers is that they can be used to make purchases through Alexa voice commands.

In fact, some forecasts have pegged annual voice shopping sales to reach $40 billion in a few years time.

However, a new report suggests that voice shopping has quite a ways to go to get to that point.

According to The Information, only about two percent of people with an Alexa-supported device have made a purchase with their voices so far in 2018.

Further, only 10 percent of those who did actually used the feature a second time. Instead, 20 percent of Alexa users are said to have used voice commands to find deals or track already placed orders.

These figures are taken from a reported installed base of 50 million Amazon Alexa devices.

“Clearly, voice shopping is not yet in the stage of being a mass market product,” one of two people briefed on the company’s internal figures told The Information.

Instead, the sources told The Information that Alexa’s most popular uses are are for tasks like checking the weather, setting a reminder or controlling music playback.