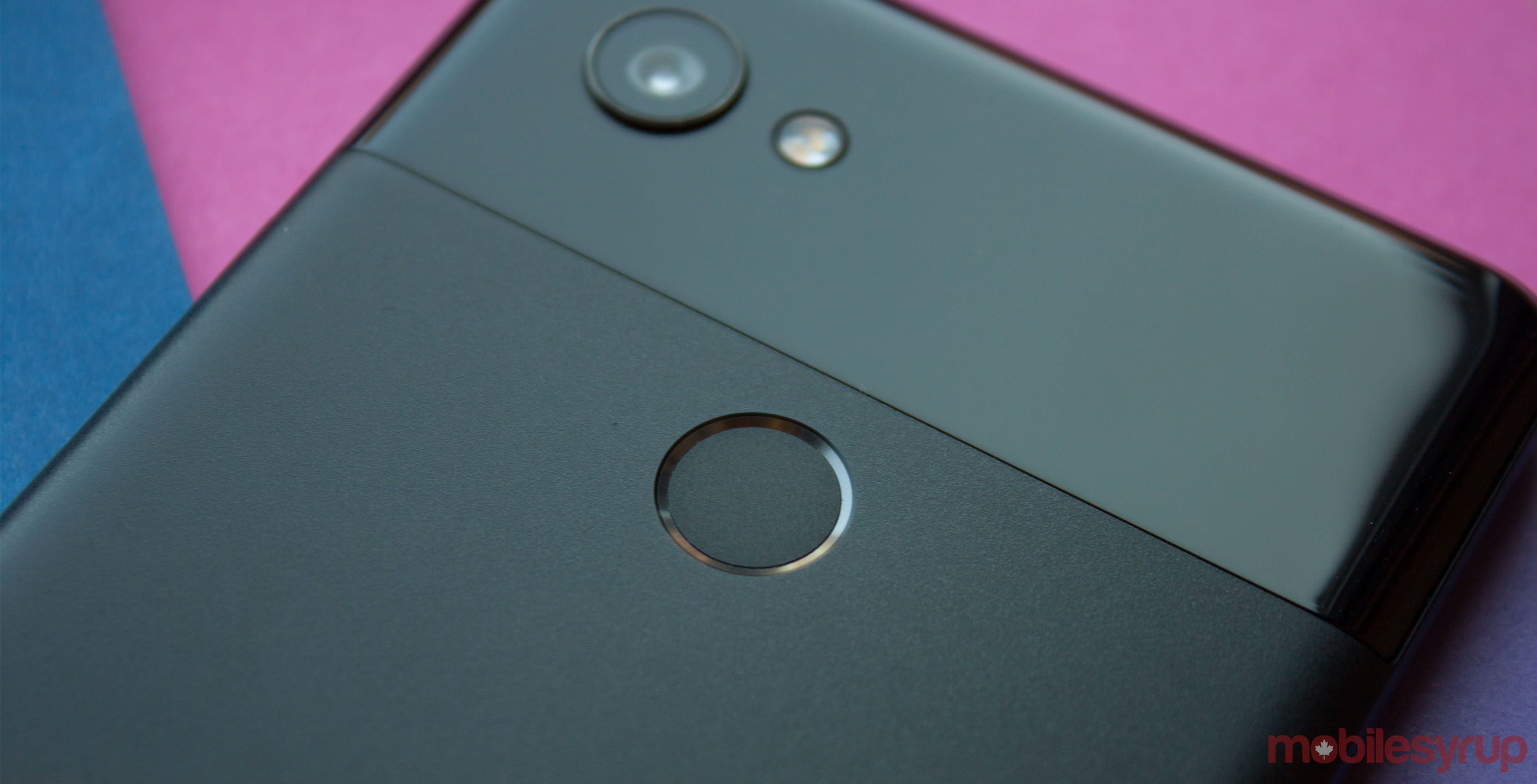 Prominent device leaker Steve Hemmerstoffer — also known as OnLeaks on Twitter — has released a series of images that provide the best look at the upcoming Pixel 3 and Pixel 3 XL so far.

The latest images continue to confirm that the both the 2018 Pixel twins will not have a dual rear-camera setup, but will continue the proud Pixel tradition of a single rear-facing shooter. 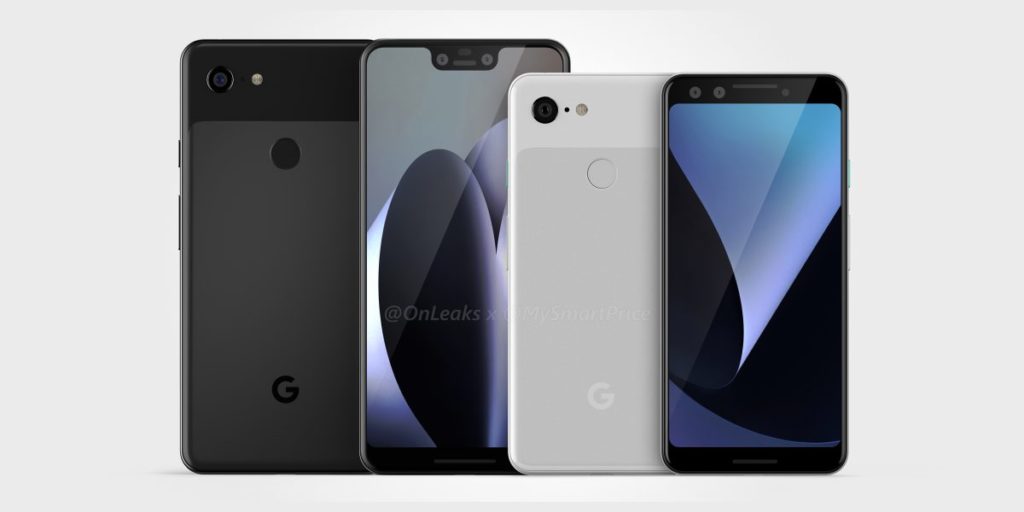 Steve H. also linked to an article on MySmartPrice which shows off 3D CAD renders of what the upcoming Pixel 3 devices may look like.

Measurements released alongside the display-size information show that the Pixel 3 XL’s notch will be 8.1mm tall and 23.8mm wide, while the device’s bottom bezel will be 8.8mm tall.