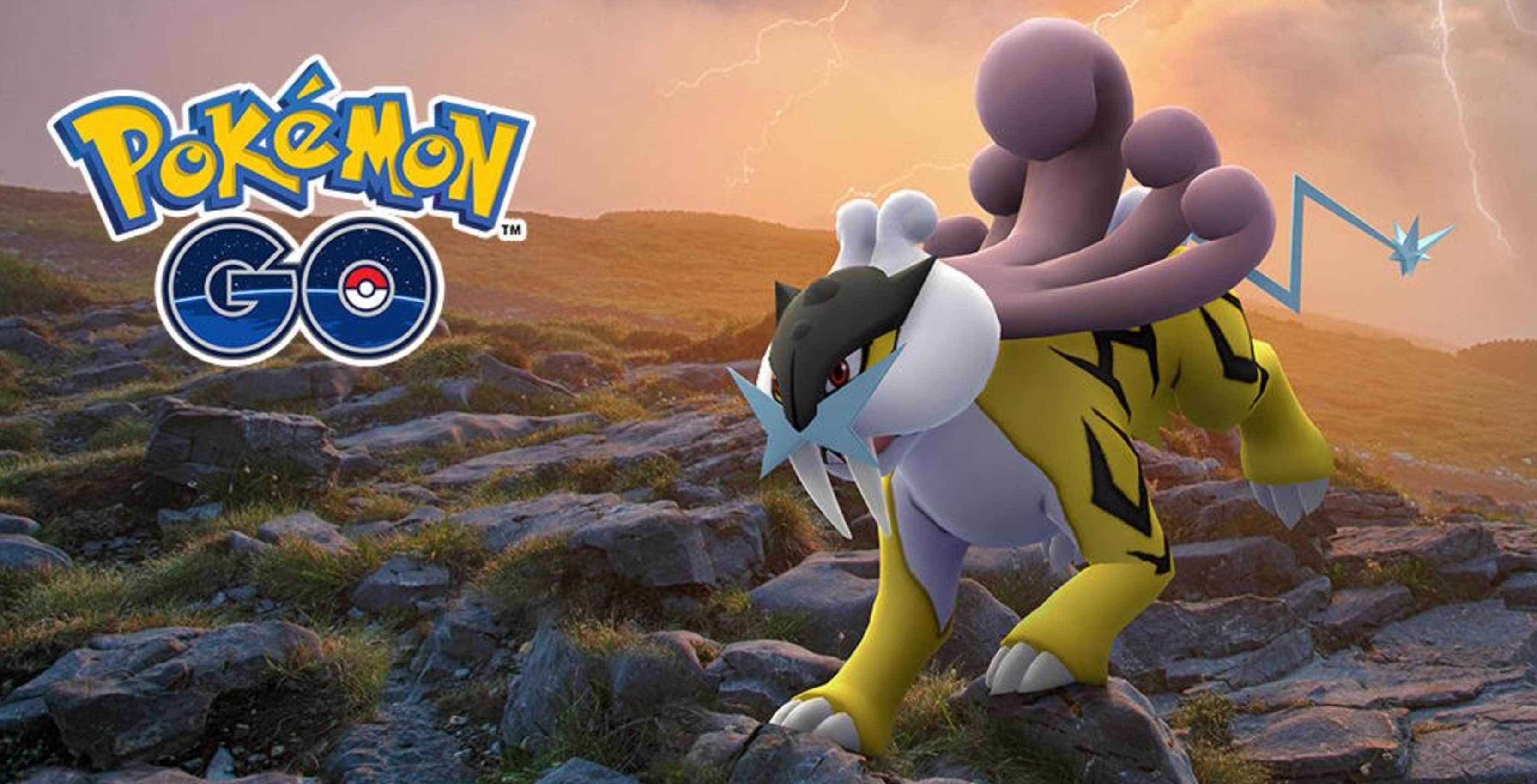 The legendary electric-type Pokémon Raikou is coming back to Pokémon Go as a reward for completing seven daily Field Research Tasks.

The electric Pocket Monster appeared as a Raid Boss in 2017 and is now returning to give players who don’t participate in raids a shot at catching the elusive beast.

The game has been rewarding players with a different legendary Pokémon every month when they complete enough Field Research tasks. Currently, players are able to catch Snorlax, but they only have until August 1st until Raikou takes its place.

Attention, Trainers in the Azores: Articuno and Zapdos are heading your way! Encounter these Legendary Pokémon in Raids raids starting August 3 at 4 P.M. AZOST through August 10 at 4 P.M. AZOST. pic.twitter.com/5MyF26z8r9

There’s been other major Pokémon Go news this week too. Lucky Pokémon are now live, giving players a chance at getting one whenever they’re trading. If the Pokémon you’re trading has been in your bag for a long time, then there’s a higher chance of it being Lucky.

The app has been updated to show users their notifications now as well. This means that whenever a user opens up the News section of the app, they’ll also be able to track their outgoing and incoming gifts.

Trainers can look forward to battling Articuno and Zapdos agian. Niantic is bringing the two legendary birds back as Raid bosses from August 3rd to 10th.

Pokémon Isle of Armor DLC introduces the fastest Slowpokes ever