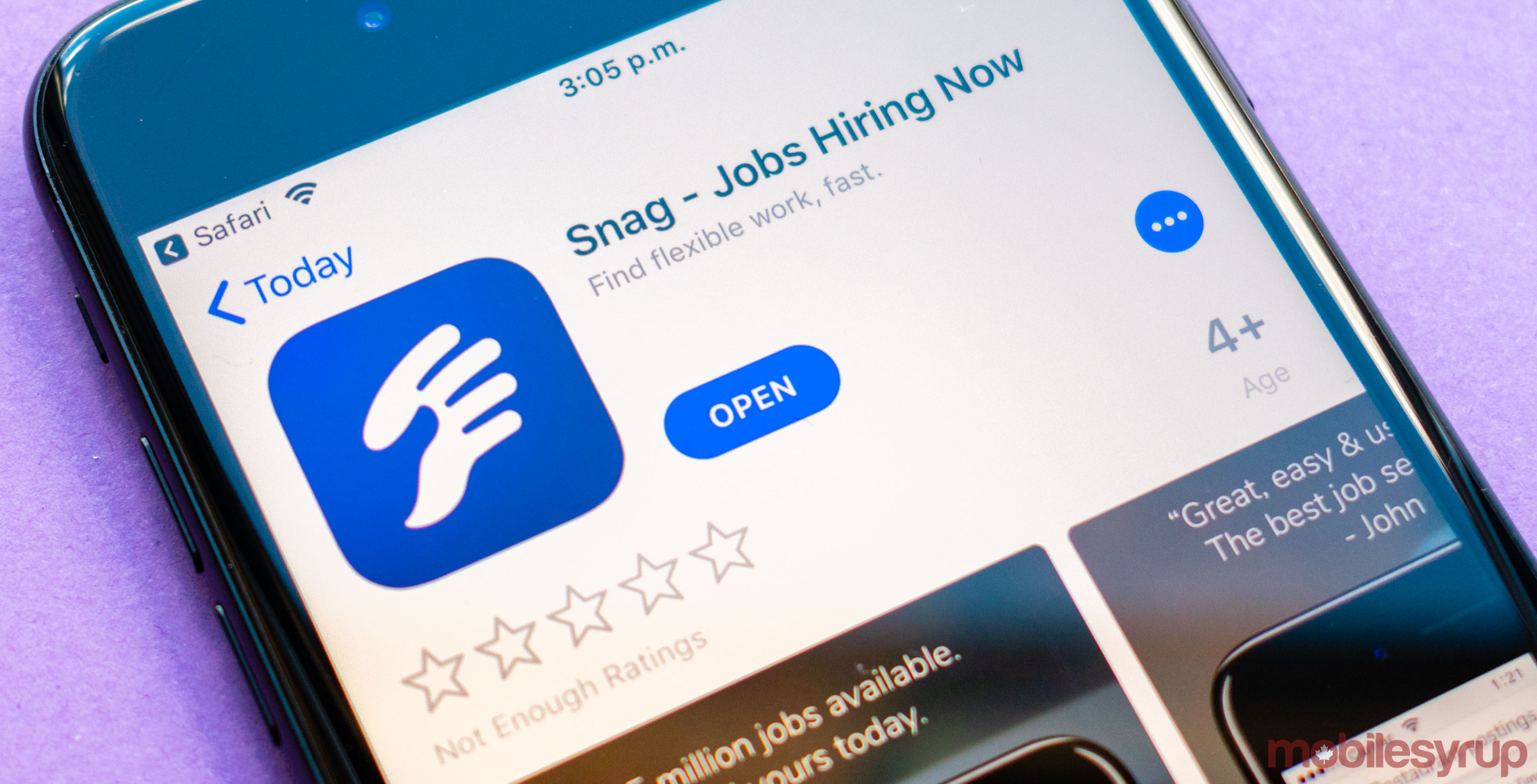 The platform allows employers to create and post job openings, while also providing businesses with total control over the hiring process.

“We’re pleased to be bringing our technology to Canada, providing job seekers and workers with the same opportunities to achieve success,” said Peter Harrison, Snag’s CEO, in a July 17th, 2018 media release.

According to the same media release, the first Canadian employer to utilize Snag’s platform is HMSHost. HMSHost is one of the parent companies behind the ONroute service stations found along major Ontario highways.

“Having partnered with Snag in our U.S. locations, we recognize the value they bring when it comes to recruiting and hiring hourly associates,” said Coleman Lauterbach, HMSHost’s vice president of human resources.

“That’s why we quickly accepted the opportunity to bring that same value to our locations in Canada.”

Snag first launched as Snagajob in 2000, as an online job search engine. The company has since rebranded to its current name, and has reportedly connects approximately 60 million job seekers with approximately 300,000 American and Canadian businesses.

Snag is free-to-download on both Android and iOS. However, it’s worth noting that app doesn’t appear to be currently available to download on Canadian Android devices.