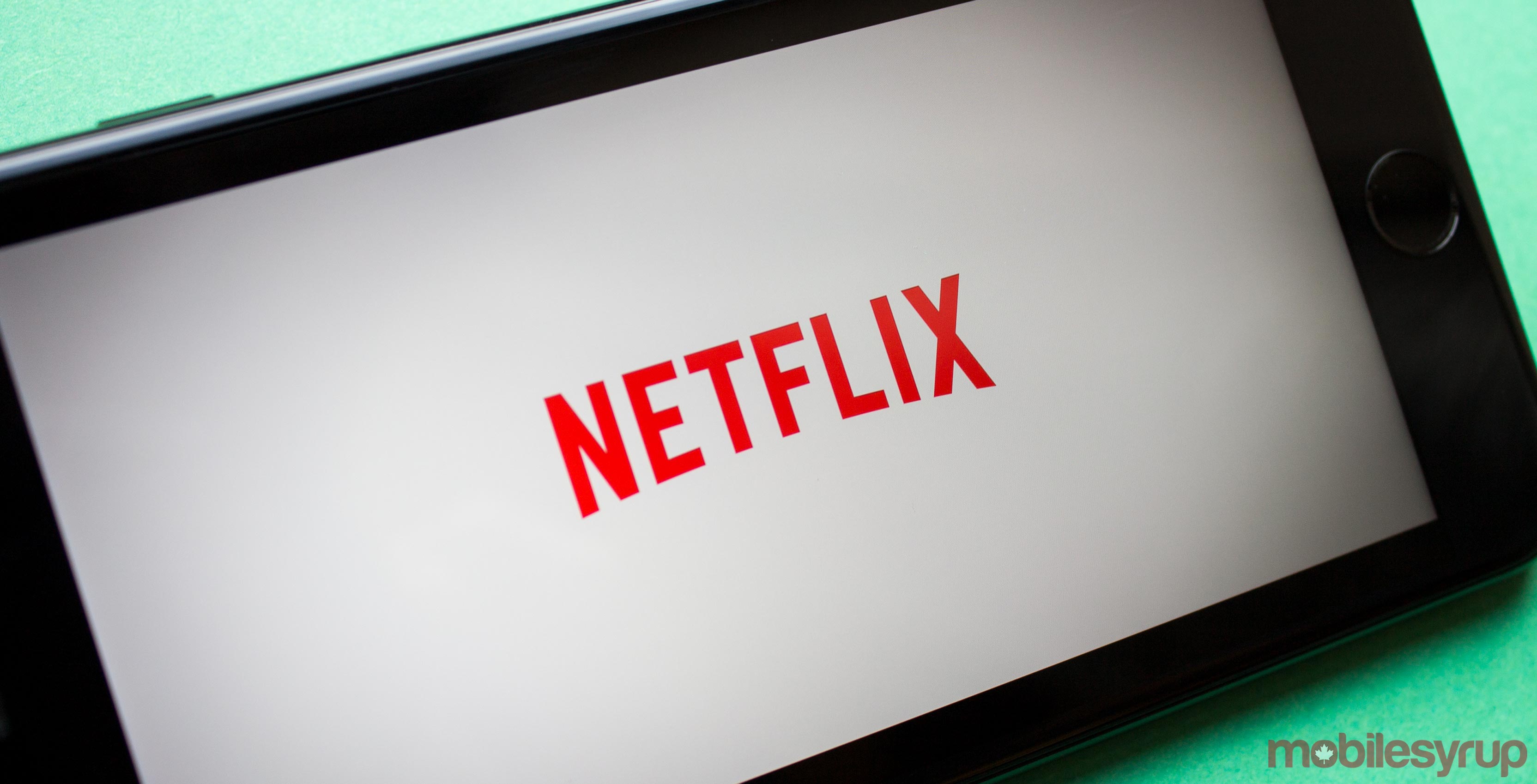 It looks like Netflix is experimenting with a new ad format that showcases its original content whenever a user boots the app on a TV.

The company is changing its ‘Who’s watching Netflix’ screen by swapping out the plain black background for some screen captures of its hit shows.

According to TechCrunch ads for BoJack Horseman, Orange is the New Black, Dark, My Next Guest Needs No Introduction, 13 Reasons Why and a few others have been spotted on the revamped login screen.

Netflix has confirmed to TechCrunch that the test is running on its TV-based apps. Users on the web or mobile versions of the platform will still see the black background.

When users launch the app, they’re presented with a new image from Netflix’s library of promotional material. The pictures are random, instead of being targeted like other forms of online ads.

This is a new advertising avenue for the company and it will be interesting to see if Netflix decides to stick with the new change or if it fades back to black.