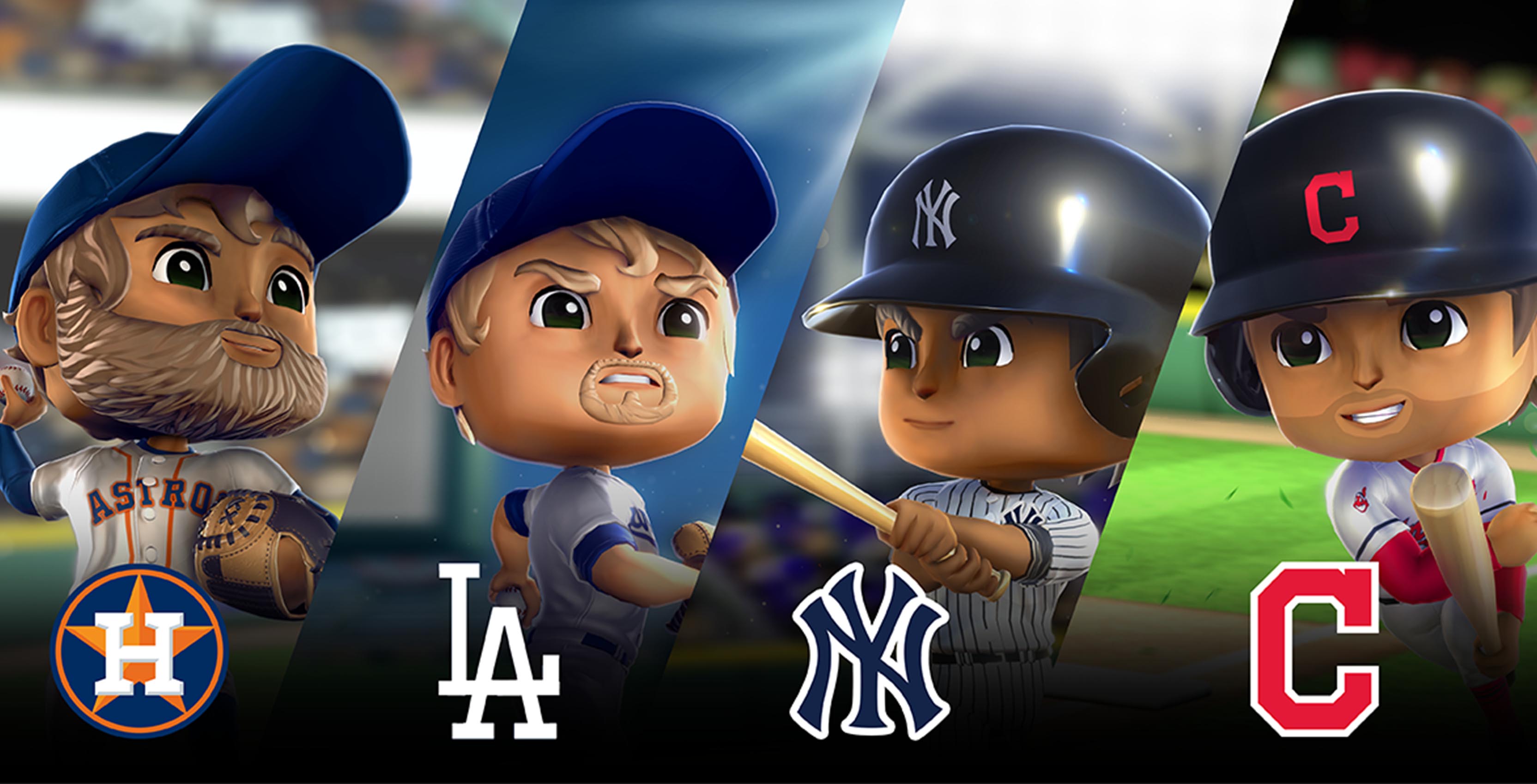 Major League Baseball plans to launch a digital collectibles game on the blockchain later this summer.

If that has you scratching your noggin, you aren’t alone.

According to the report, players can purchase digital avatars tied to specific moments in games. Players can also sell those items, earn rewards and stickers.

You see, blockchain is just the technology behind Bitcoin. Think of blockchain as a digital record of transactions stored across a number of computers around the world. Users can’t fake transactions because every other user on the blockchain has a record of every transaction.

Ethereum is a similar platform that launched in 2015. Unlike Bitcoin, Ethereum carries out ‘smart contracts’ which are automated agreements for an exchange of value. Ethereum also features its own token dubbed Ether. Ether is to Ethereum what Bitcoin is to the Bitcoin blockchain.

What does that have to do with baseball?

About as much as it has to do with Kitties.

MLB seems like it’s trying to mimic the success of one of the most popular Ethereum based games available. The game, CryptoKitties, is a trading game. Players buy and trade cartoon kittens using ether.

Kitties are generated by code. Players can breed kitties by spending Ether on smart contracts that use two base cats to create a new one. Because it runs on the blockchain, each cat is unique and recorded to the public ledger.

Canadian startup Axiom Zen created the game and players have spent over $25 million USD in ether on it.

It is quite complicated. To help new players get accustomed to the concept, Lucid Sight will reportedly roll out the game in stages.

The goal is a game that is easy to use for people who don’t know what blockchain or Ethereum is — namely, most of us.

Regardless, it’s neat to see companies experimenting with new technologies like this.

Whether MLB and Lucid Sight can keep the game going long term remains to be seen. CryptoKitties destabilized the Ethereum network, causing slowdowns of up to 11 percent. Because of the instability, some players wonder if the game is still profitable.

Source: Yahoo Finance Via: The Verge