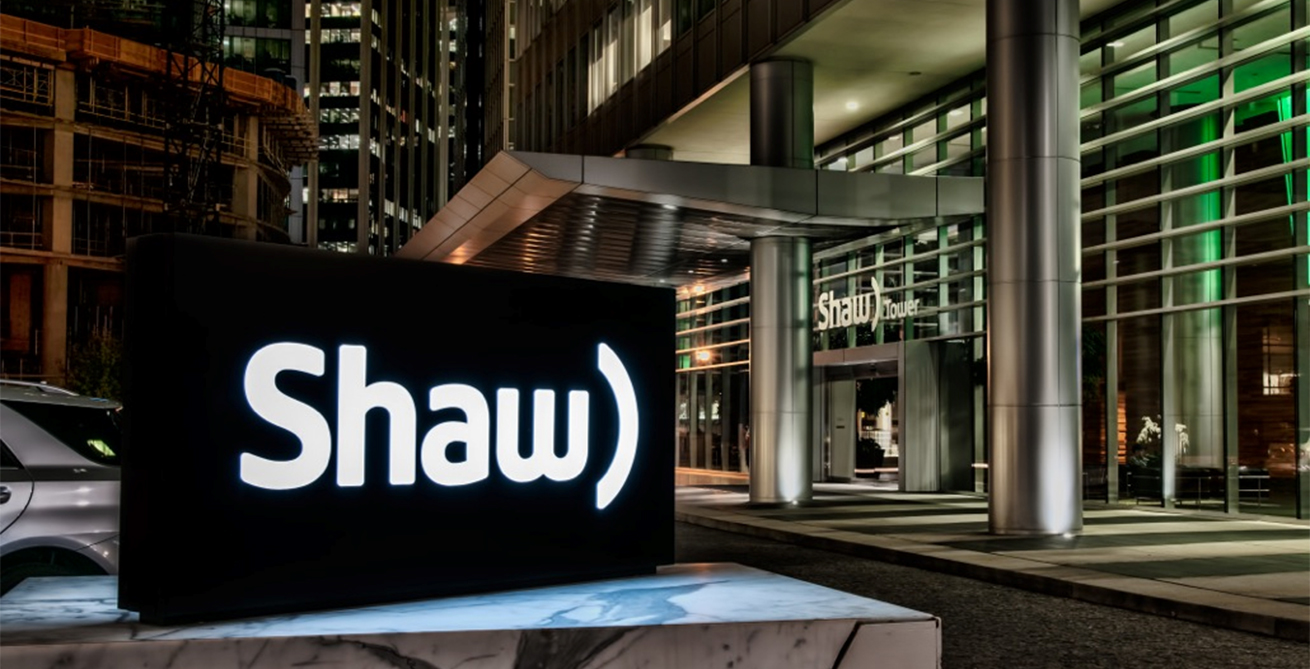 The plan offers up to 300Mbps download speeds and up to 20Mbps upload speeds.

Shaw says its enhanced speeds are made possible through significant network improvements and the implementation of DOCSIS 3.1 technology, a suite of cable technology specs that support capacities of up to 10Gbps downstream and 1Gbps upstream.

Shaw says this gives it the ability to “deliver its fastest speeds immediately, without needing to dig up lawns or wait indefinitely for new fibre lines.”

Internet 300 is available immediately, and to kick off service Shaw is offering a paired promotion. The introductory offer starts at $55 per month for the first six months on a price-guaranteed two-year ‘ValuePlan.’ For months seven to 24, it’s $105 per month. Regular price is $120 per month.

Shaw’s ‘Advanced’ Wi-Fi modem is included with Internet 300. The modem features dual band technology and 10 antennas (two for 2.4GHz and eight for 5GHz).

Previously, the internet plan with the highest speeds was Internet 150, with up to 150Mbps download speeds and up to 15Mbps upload speeds.