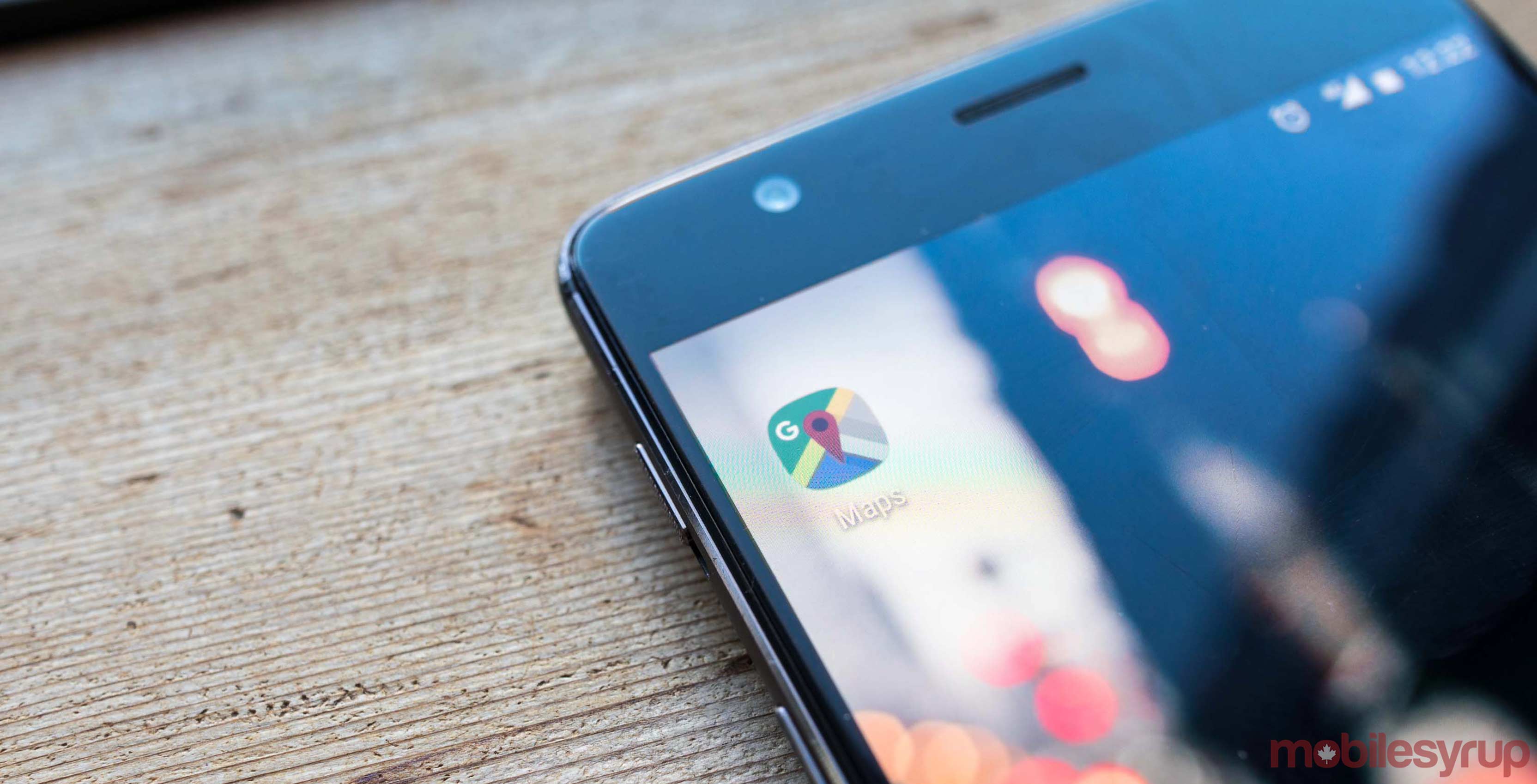 Google Maps seems to be teaming up with Android’s notifications feature in order to allow users to provide quick ratings on businesses and other locations.

This was first spotted by Android Police who was notified by Twitter user ‘@JazliAziz.’

#GoogleMaps now prompts you to rate a location directly from the notification shade. Not sure how long ago this started, but it's the first time I've seen it.@AndroidPolice @ArtemR pic.twitter.com/n6jpZ77JX0

Previously, the notification would appear in the shade, however, the option to rate the business/location wasn’t available. Tapping on the notification guides the user to the Google Maps app that would then request that users leave a review after rating a location with a pop-up.

Now it looks like after rating a restaurant a review option appears. This method seems like it’s more likely that users will ignore the review option as it’s not ‘in your face.’ Further, stars in the notification shade may lead to more ratings, though it also likely means there will be less thoughts in ratings.

Google appears to be only testing the functionality and it’s unclear how widely the feature is rolling out. We’ve reached out to the company to see if it can provide further details.