We're going to see some new watches from Misfit, Skagen and more soon 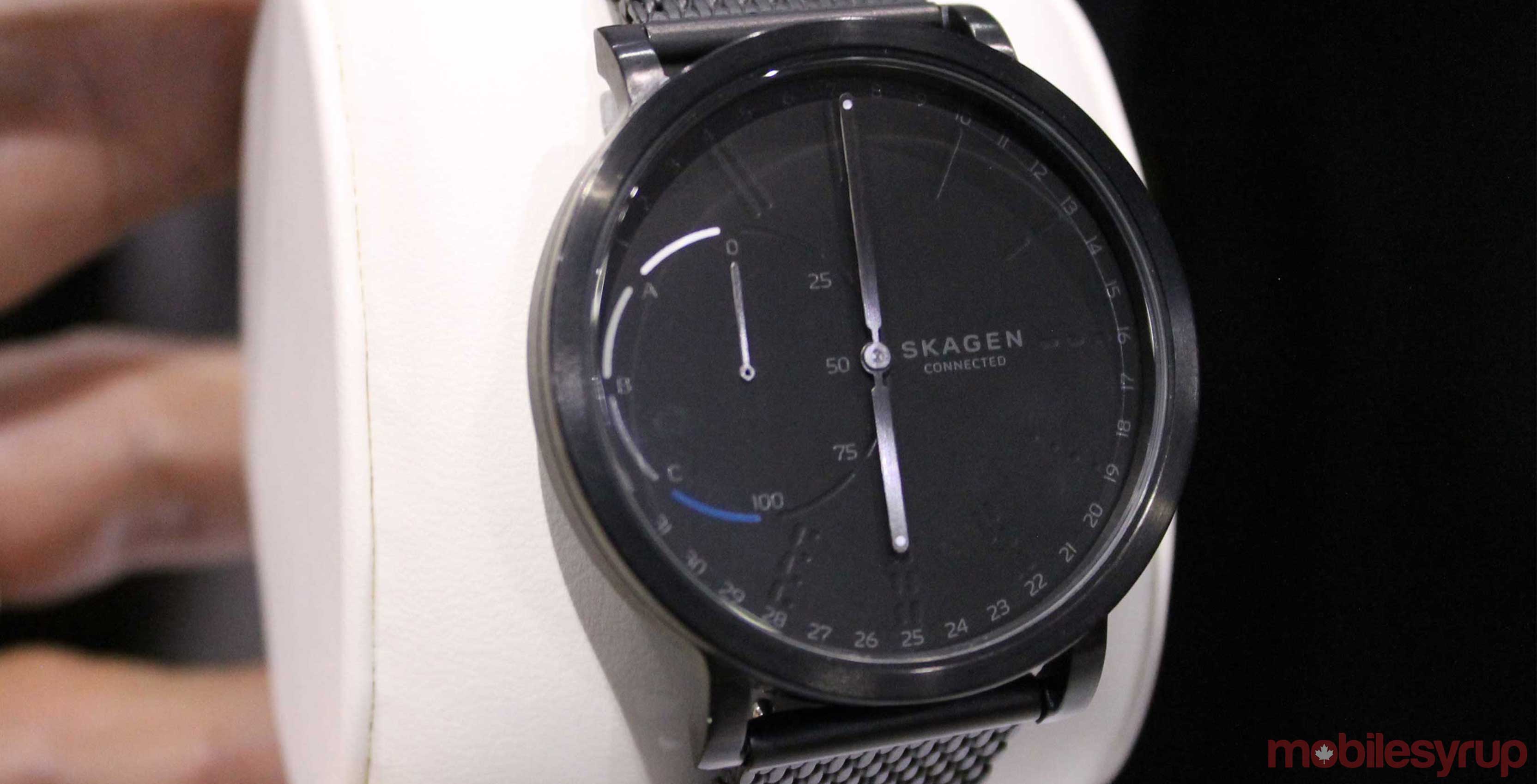 Google’s Wear OS may have a much smaller market share than Apple’s watchOS when it comes to smartwatches, but that hasn’t stopped manufacturers from putting out new models year after year.

The Fossil group, which owns Skagen, Misfit, Micahel Kors and, of course, Fossil, has submitted an array of wearable devices to the FCC.

There are three FCC ID tags that that represent the technology inside of the watches. The watches are labeled as DW6, DW7 and DW8.

There are also seven variants of the DW7 that also have sub-ID tags. These watches will all be running the same internal specs, but will have different cases, materials and straps.

The biggest update to the lineup of watches is that they’ll have NFC this year, so they can utilize Google Pay and other contactless payment methods

According to a Reddit post, this is very similar timing to when Fossil released its smartwatches last year, making a launch in the near future all the more likely.