Filling out your PokéDex should now be easier than ever 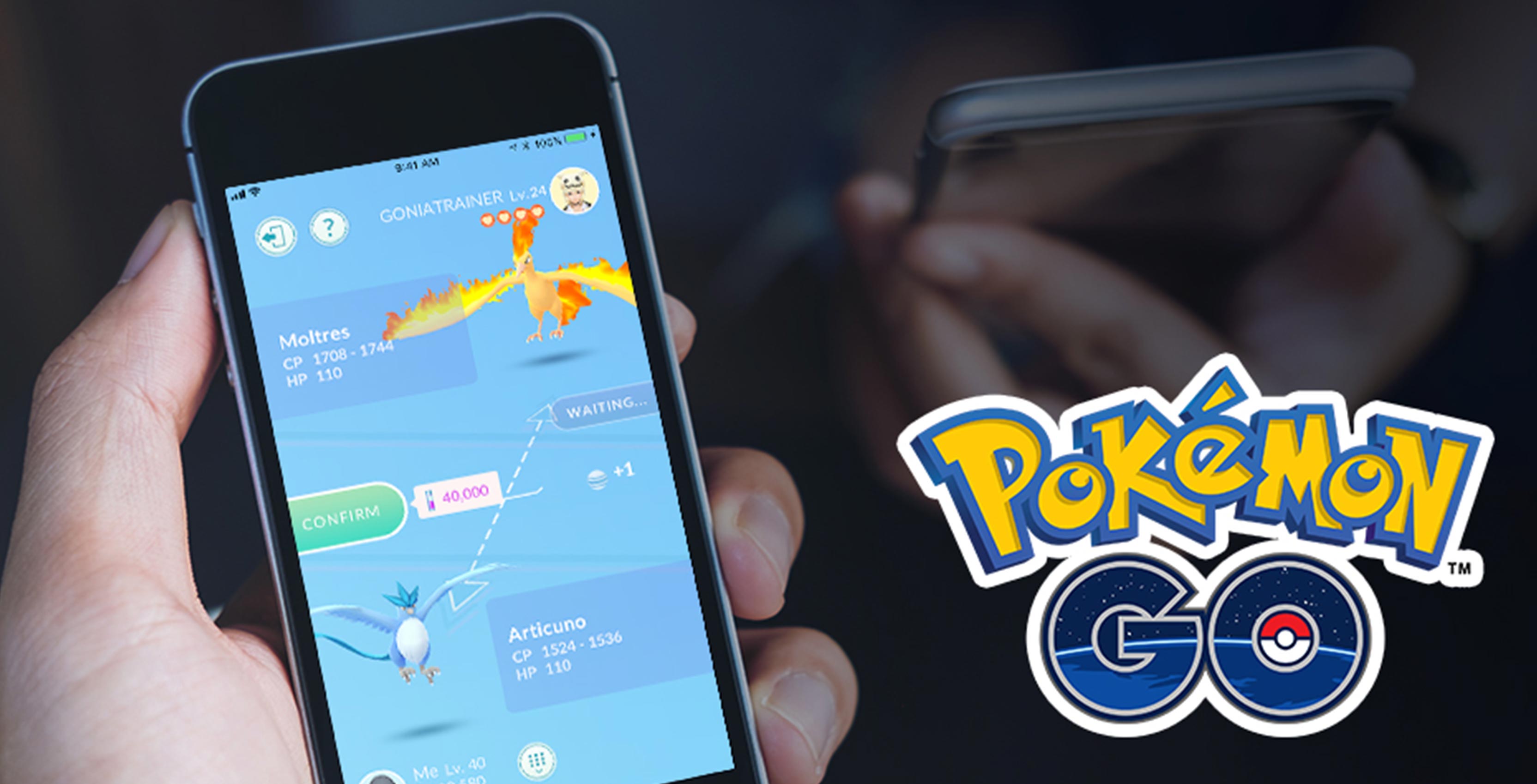 Almost two years after the launch of Pokémon Go, Niantic has added player-to-player trading to the game.

Trading was a staple in the regular line of handheld Pokémon games, so when it was missing from Pokémon Go at launch people were definitely upset.

All of that has changed now, since Niantic is adding in a friend page and trading to its hit mobile game.

Players will now have a ‘Trainer Code’ that they can share with people. Once two users swap trainer codes and become in-game friends they’ll be able to trade with each other. 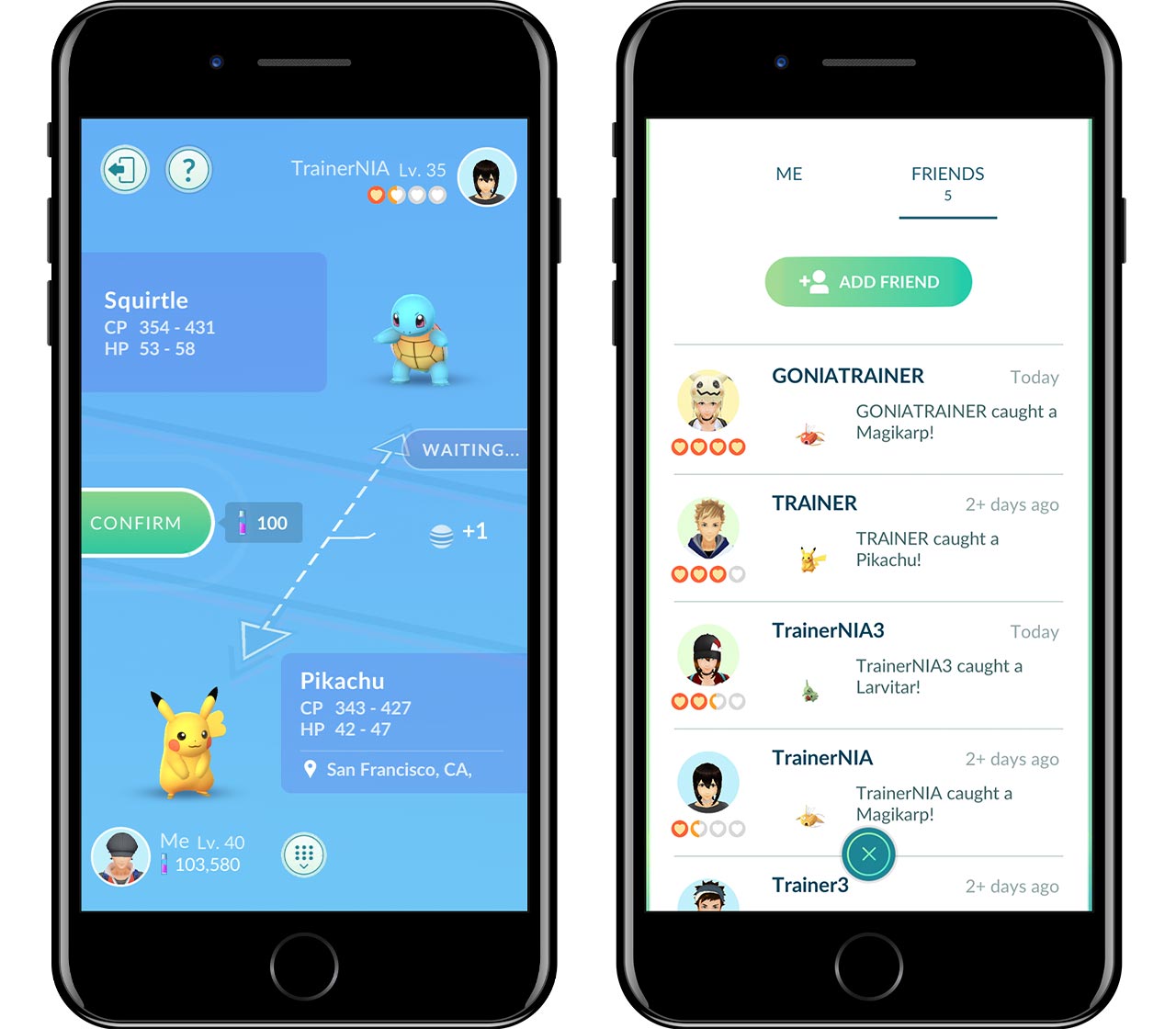 To trade with a friend each player needs to spend a certain amount of Stardust to make the trade work. Rarer Pokémon will cost more Stardust than common monsters.

Niantic has made a way to work around this. The more that Pokémon Go friends play together they’ll raise their friend score. Once they become a higher level of friend it will cost much less Stardust to trade Pokémon.

Trainers will also start finding special gifts when they spin PokéStops now. The gifts can’t be opened, but users can send them to their friends. Each gift is a different Alolan version of a Kanto Pokémon.

All of these changes are supposed to roll out later this week so users can start preparing for this huge update as soon as possible.