Apple Music might get a dedicated web client soon 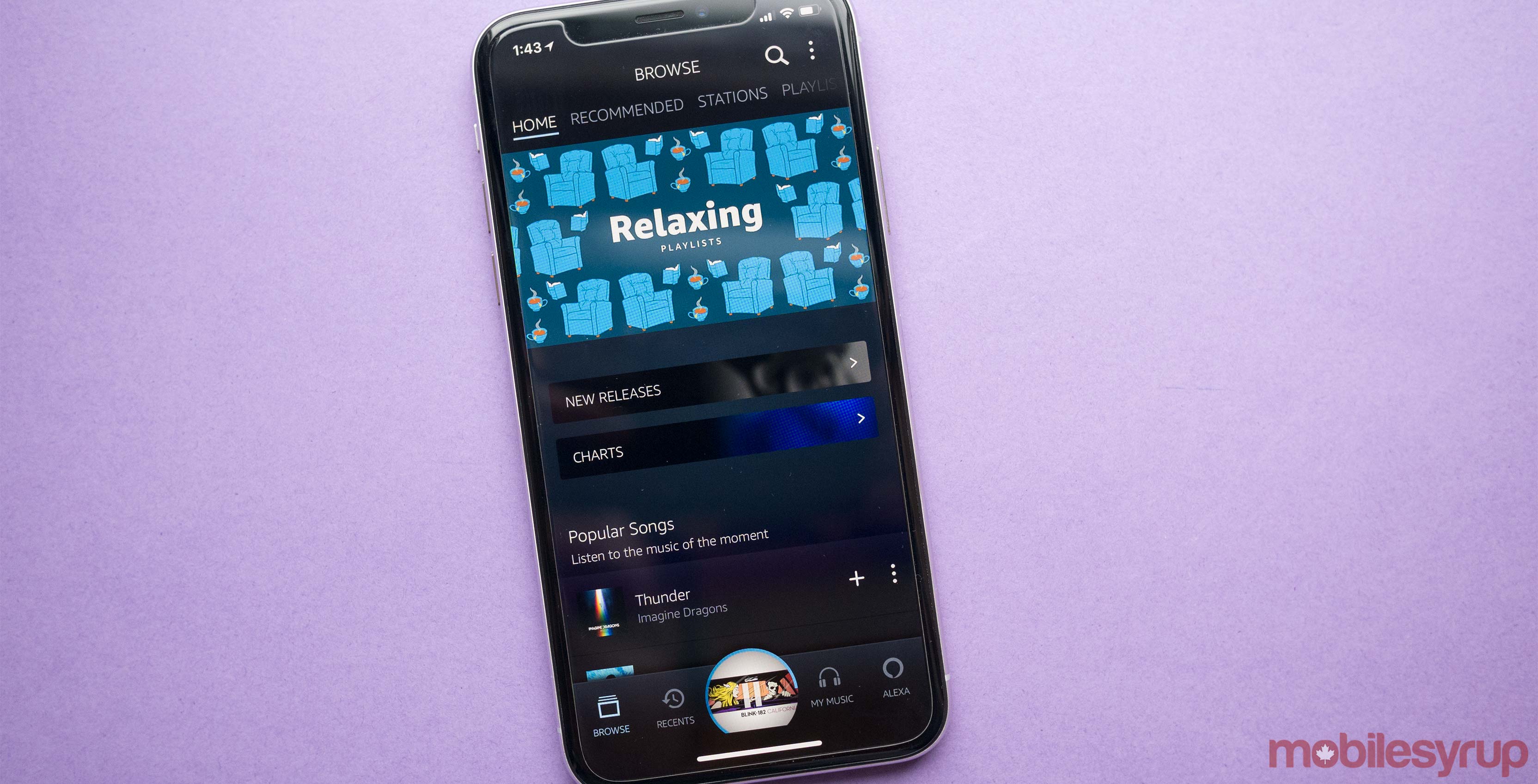 One major benefit of music streaming services like Google Play and Spotify is the ability to play music on desktop just by opening a browser.

Unfortunately, it’s never been that easy for Apple Music users. If users want to play tunes through Apple Music on their desktop they have to download iTunes, which is far from ideal on a Windows computer.

All that may change soon, though.

The Apple Music widget generator — which provides embeds of playlists — recently got an interface upgrade and the ability to log into Apple Music accounts.

The changes, first spotted by Reddit user fani123q, make it so users can play full songs, albums and playlists from within the web browser, rather than just 30 to 90 second previews. Apple Music subscribers can try it out in the embedded playlist above.

Naturally, this has led to speculation that an Apple Music web client could be one of the things Apple has up its sleeve for its Worldwide Developers Conference (WWDC), which begins today, June 4th.