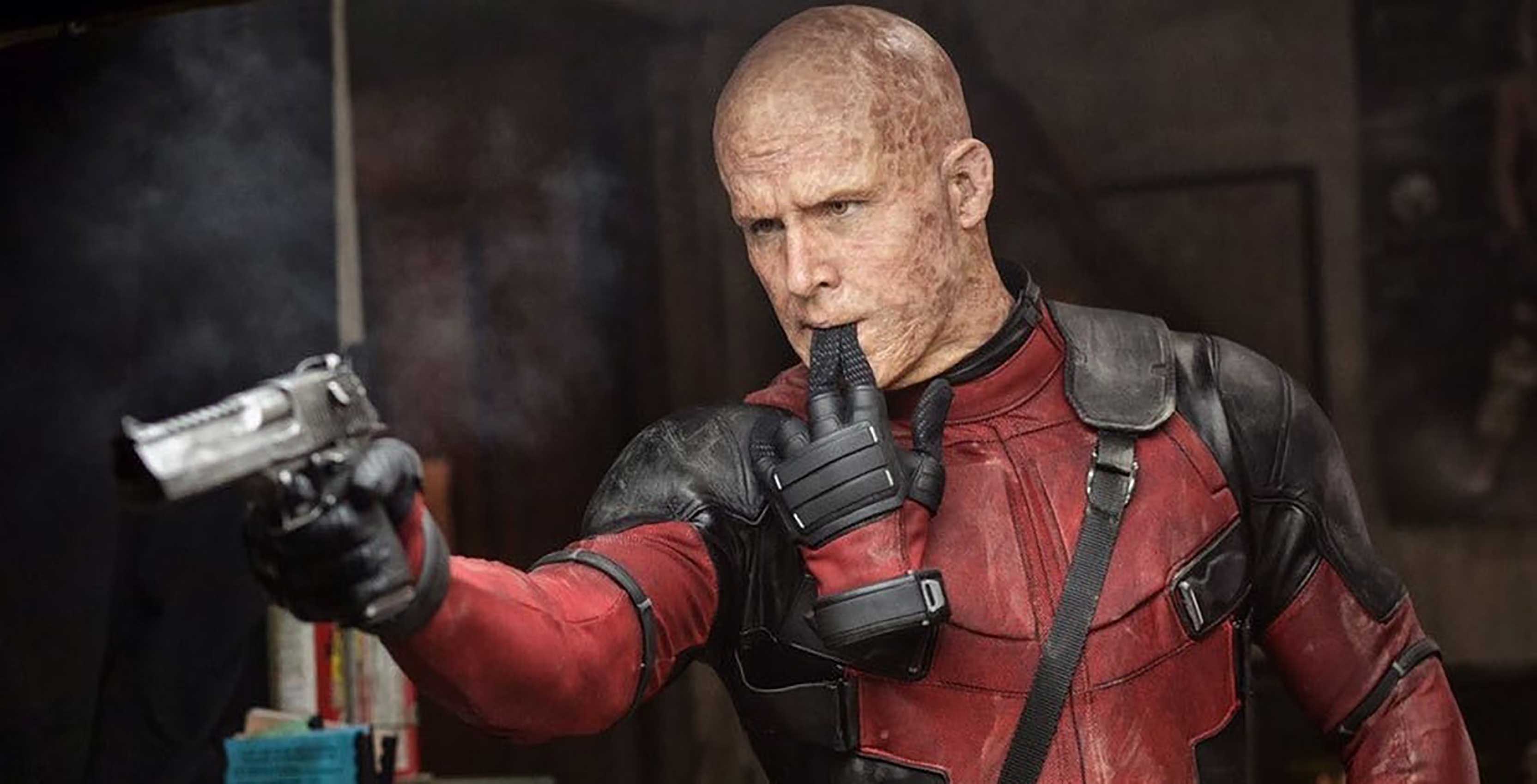 Netflix has announced that its next big-budget original endeavour will be Six Underground, an action film directed by Michael Bay (Transformers) and starring Vancouver’s own Ryan Reynolds (Deadpool).

Netflix didn’t reveal what Six Underground will be about, but sources tell The Hollywood Reporter that the plot “revolves around six billionaires who fake their own deaths and form an elite team to take down bad guys.”

Deadline reports that Six Underground could cost around $150 million to make, a budget that easily surpasses or rivals what’s spent on many wide release theatrical films.

Six Underground will be produced by Skydance Media, who previously worked with Netflix on comedy series Grace and Frankie and dystopian sci-fi series Altered Carbon.

The film is based on an original idea from writers Paul Wernick and Rhett Reese, who last worked with Reynolds on the screenplay for current box office hit Deadpool 2.

Production on Six Underground is slated to begin this summer, with Netflix eyeing a 2019 release.

Breaking Bad movie to release on Netflix in October [Update]