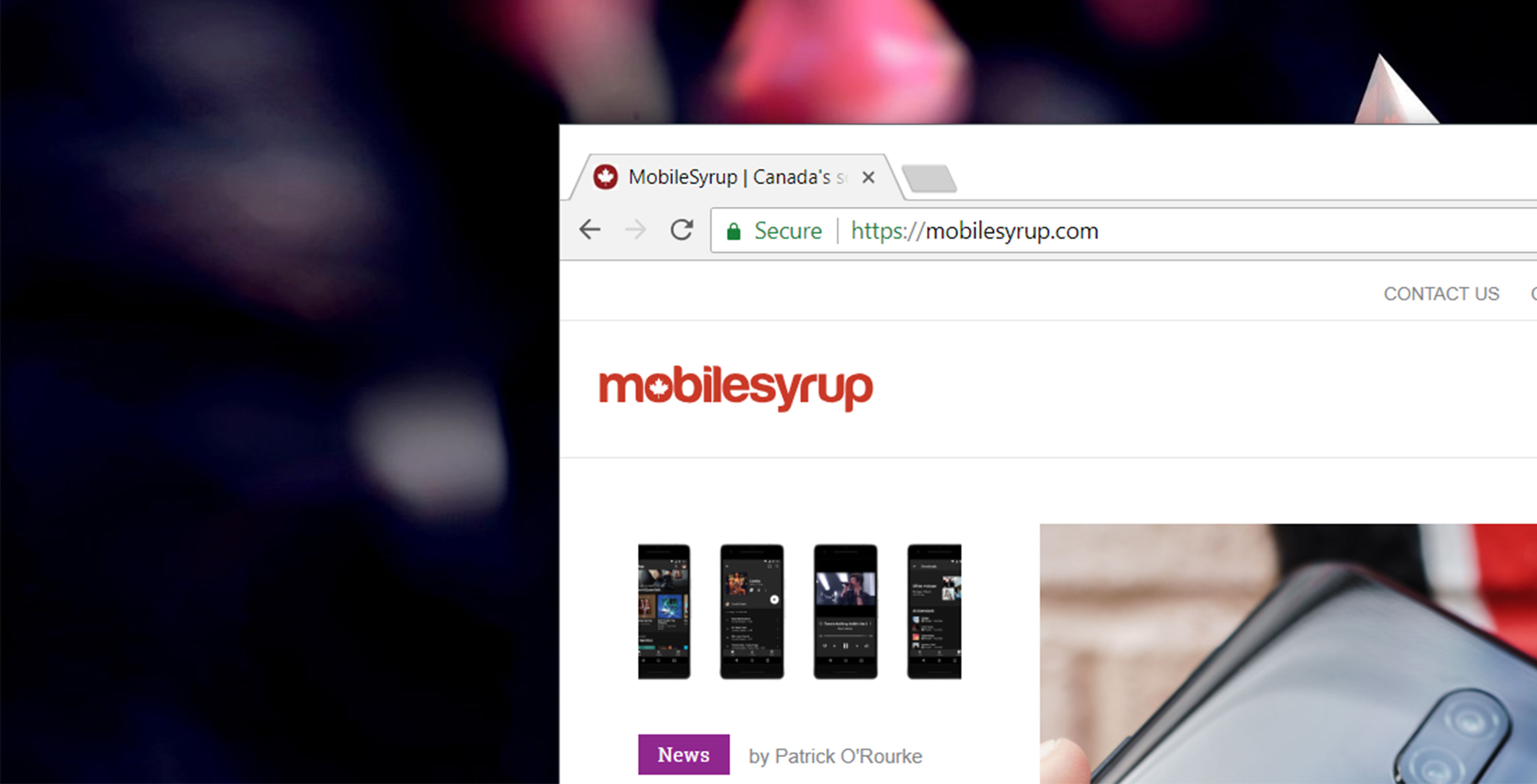 Google Chrome is going to remove the security indicator that highlights websites that are secure.

Since HTTPS sites will be the default in the future, Chrome reasons that it won’t need to reassure users about those sites. Come September with Chrome 69, HTTPS pages will no longer show the green secure tag. Instead users will get a small grey lock icon. Eventually, that grey icon will disappear as well.

Additionally, as of July’s Chrome 68 update, all HTTP pages will be marked with “Not Secure.”

When Chrome 70 arrives in October, the team will implement the final stage of their master plan. All HTTP sites will be marked with a red “Not Secure” tag.

Why is this happening?

The goal for the Chrome team is a web that’s safe by default. That’s part of the reason the team is removing the green secure tag. Users shouldn’t need to be informed that a site is secure — it just should be. The other part is a hope that highlighting unsecured sites will make users pay more attention to their browsing.

It remains to be seen how much this change will affect users. However, Chrome’s changes have definitely influenced websites.

We have a more secure web now. HTTPS isn’t perfect, but it’s better than nothing.