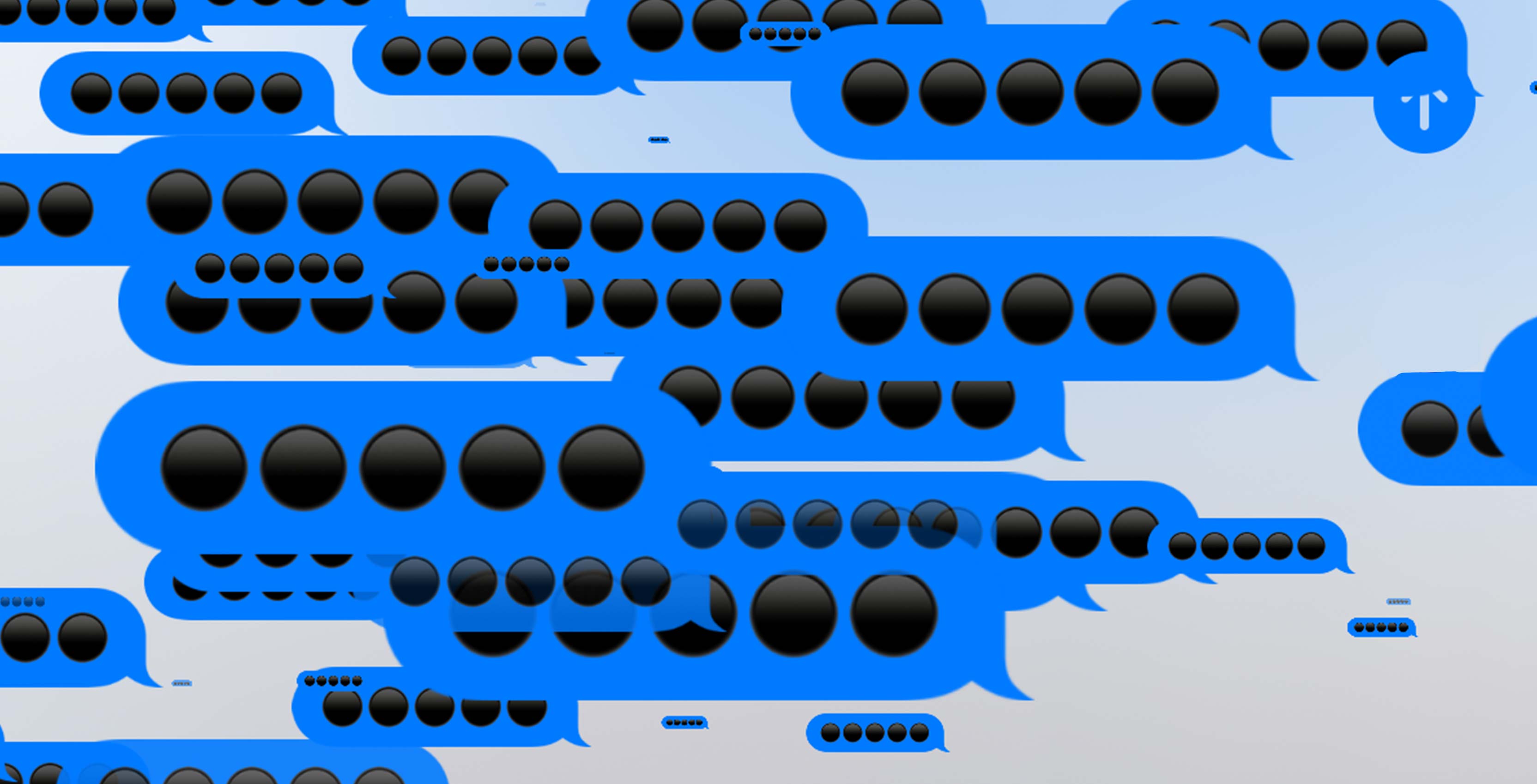 A new black-dot-of-death bug is disabling messages on iPhones but luckily there are a few fixes.

The bug happens whenever users are sent a message that contains a black dot ⚫ and a hand pointing left ?, plus a few other characters.

When a user is sent this message it forces Messages to close and makes re-launching difficult. Even quitting the app and restarting it doesn’t provide a fix. Instead, users will have to go through a much more detailed set of steps to make the app work again.

According to MacRumors, there are a few different ways to fix this issue. First users must force close the app, then they have to ask Siri to send a reply to the sender of the black dot. This step is to make sure the black dot isn’t the most recent message. Next, users need to 3D Touch on the Messages app and select ‘New Message.’ From there, they must cancel the new message and delete the conversation that has the in it.

To fix the issue on an iPhone that doesn’t have 3D Touch, users have to ask Siri to send messages to the sender of the black dot as many times as it takes to push the text bubble containing the black dot off the screen.  Then it’s as simple as deleting the conversation that contains the black dot and the phone should work as normal again.

According to Gadgets360 a similar message is also crashing WhatsApp on Android.

This isn’t Apple’s first weird messaging bug. There have been instances in the past where other characters were able to crash the app and in 2017 some users weren’t able to text the word ‘I’ with out having it autocorrect into a random symbol.

Apple has yet to issue a software fix but users can probably expect to see one soon.