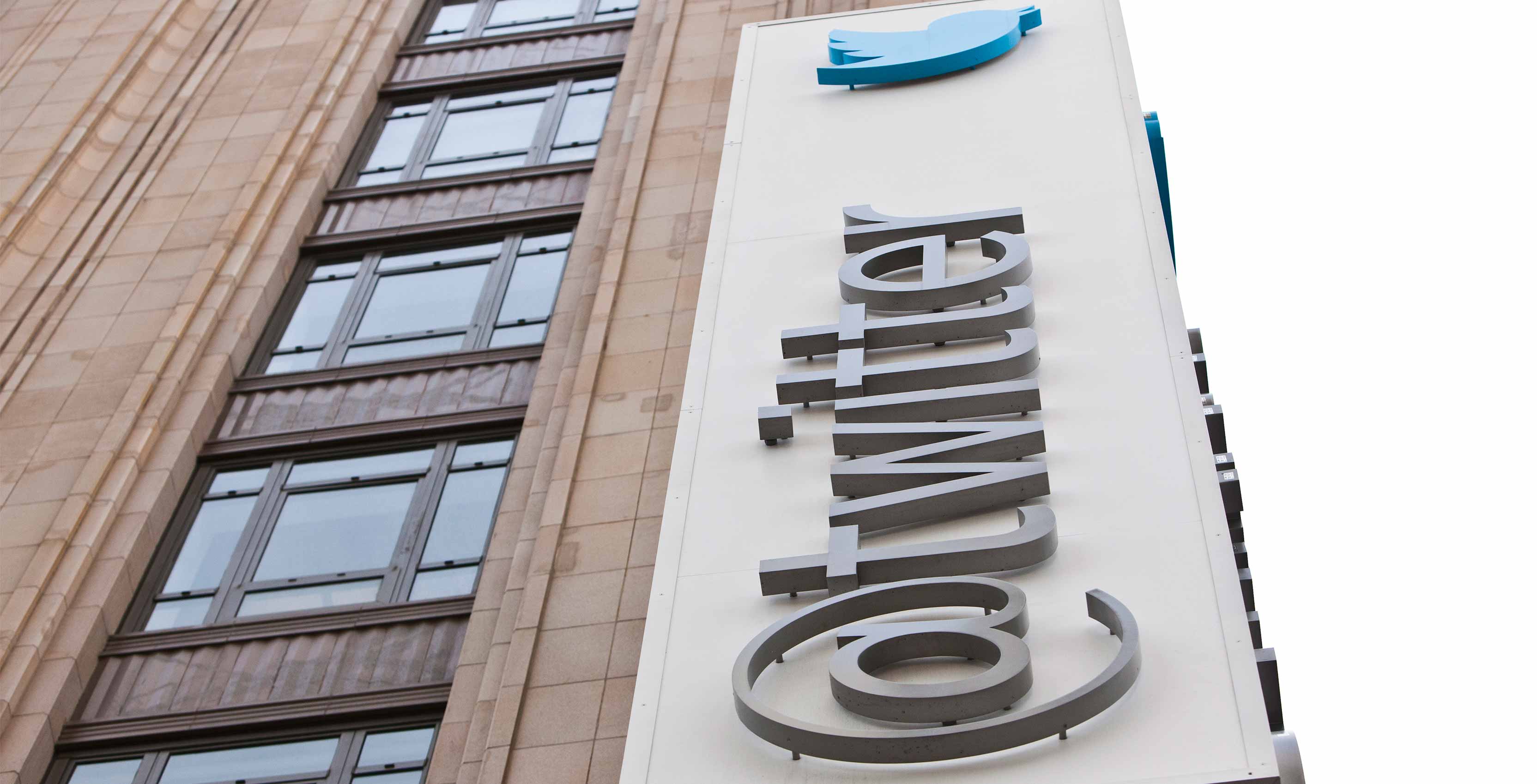 Microsoft announced support for PWAs in Windows 10 in February. PWAs are websites with features that allow them to run like native apps on a system. PWAs were popularized on mobile platforms. Twitter’s own mobile website comes to mind, featuring push notifications and background caching like the Twitter smartphone app.

Twitter optimized the refreshed app for the April 2018 update of Windows 10 and made the look and feel more consistent with other Twitter experiences.

Twitter is refreshing its commitment to Windows as part of its push to make the Twitter experience more consistent across platforms. The company plans to add night mode and other features in the coming months.

Twitter is encouraging users to upgrade their app as soon as they update Windows. Previous versions of the app will lose support on June 1st.