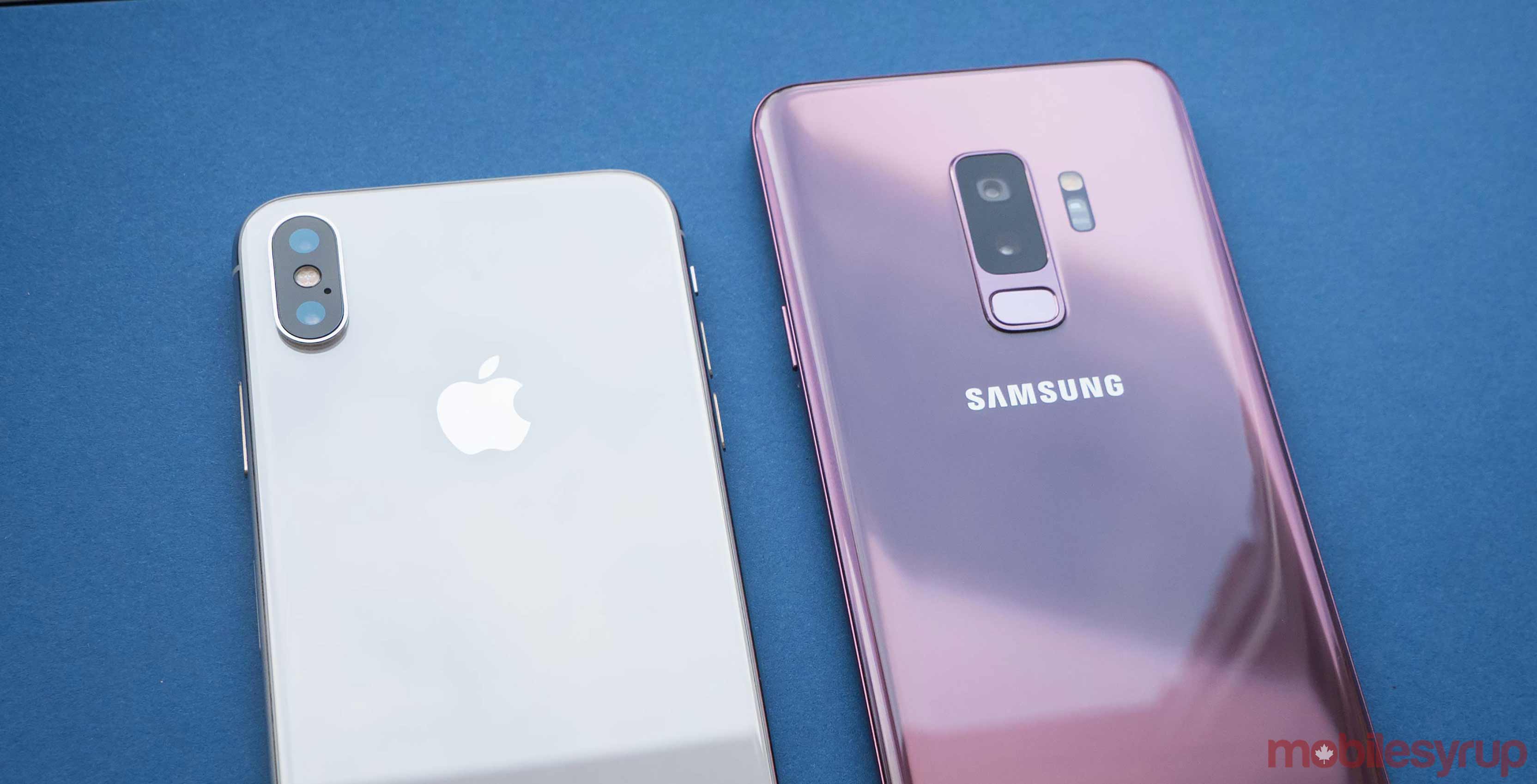 Worldwide consumer spend on apps is set to reach $106.4 billion USD by the end of the year, according to a new report from app market data and insights firm App Annie.

App Annie attributes much of the spending growth to the Asia-Pacific region, with China in particular accounting for 40 percent of worldwide app purchases. The U.S., Japan, South Korea and Germany make up the remaining top five biggest spenders, respectively.

In terms of types of apps, App Annie reports that while games-related purchases will remain the main source of consumer spending between 2017 and 2022, money put towards other forms of apps will increase by $75 billion. Specifically, App Annie says that subscription revenue in dating apps and music and video streaming apps will continue to demonstrate rapid growth during this period.

However, as App Annie has noted in the past, while the number of downloads is far greater on Android devices, the amount of money that consumers are spending in their apps is much higher on iOS.

Regardless of platform, though, the worldwide app economy looks like it will be in good shape over the next few years.