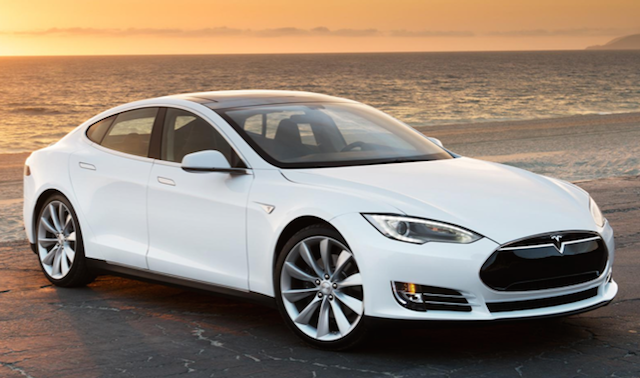 The head of Tesla’s Autopilot program has left the company to start a new job developing microprocessors at Intel.

Keller is famous for working on notable chips throughout his career, including Apple’s A4 and AMD’s K8 microarchitecture.

Tesla has been struggling to retain a lead for its Autopilot, with three different leaders departing in the last few years. The original head of the Autopilot program, Sterling Anderson, left at the end of 2016 and there’s been a plethora of employees filtering through the program trying to make it work since then.

When Anderson left it was reported that at least two other engineers followed. This round of departures was reported to have been because the Autopilot team didn’t feel ready to market the technology as fully self-driving capable, a decision made by CEO Elon Musk.

Following this departure Chris Lattner was hired on to be the head of Autopilot, but he only lasted six months with the company. During that time another 10 engineers and four managers also left the Autopilot team.

Keller was Lattner’s replacement and had been faced with a tough position within the company, by trying to make Autopilot into a fully autonomous driving system with out the use of LIDAR, which is used by both Waymo and Uber in their self driving vehicles.

It’s unclear why Keller left but it doesn’t paint a great picture of how the Autopilot program is faring at Tesla.

“Today is Jim Keller’s last day at Tesla, where he has overseen low-voltage hardware, Autopilot software and infotainment. Prior to joining Tesla, Jim’s core passion was microprocessor engineering and he’s now joining a company where he’ll be able to once again focus on this exclusively. We appreciate his contributions to Tesla and wish him the best,” said a Tesla spokesperson to Engadget.

“We have embarked on exciting initiatives to fundamentally change the way we build the silicon as we enter the world of heterogeneous process and architectures. Jim joining us will help accelerate this transformation,” said Dr. Murthy Renduchintala, Intel’s chief engineering officer, in a company press release.

Keller is being replaced by Pete Bannon, a former Apple engineer who worked on the A5 to A9 chipsets and Andrej Karpath who is also the head of Autopilot’s machine-vision.

Koodo is offering some subscribers 20GB of data for $65