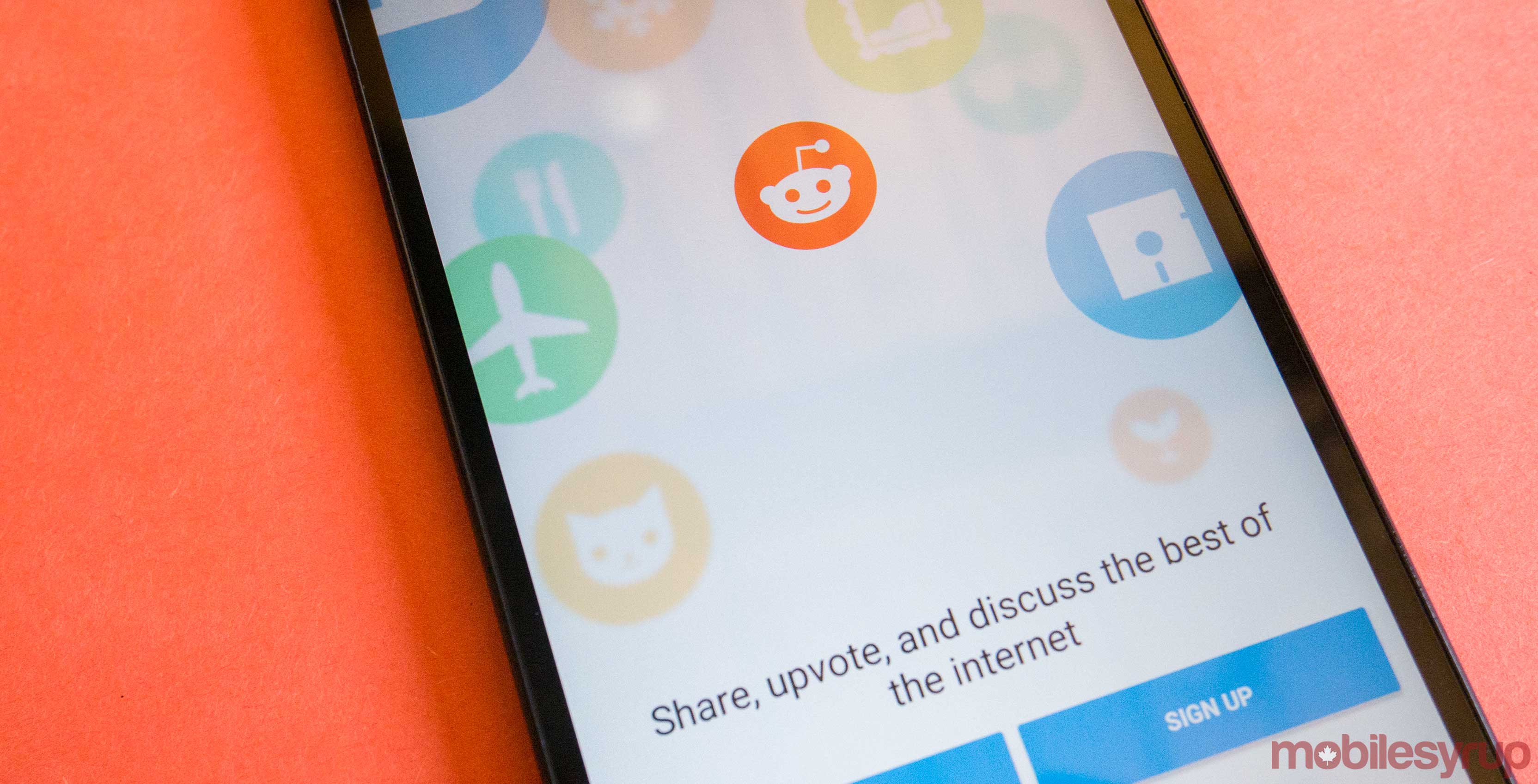 A recent report from Hootsuite and We Are Social details a variety of social media as well as internet use statistics. Most interestingly, it shows a recent uptake in Reddit users.

The website still has a ways to go to catch up to Facebook’s 2.23 billion monthly active users, but it’s still a solid improvement for the company. 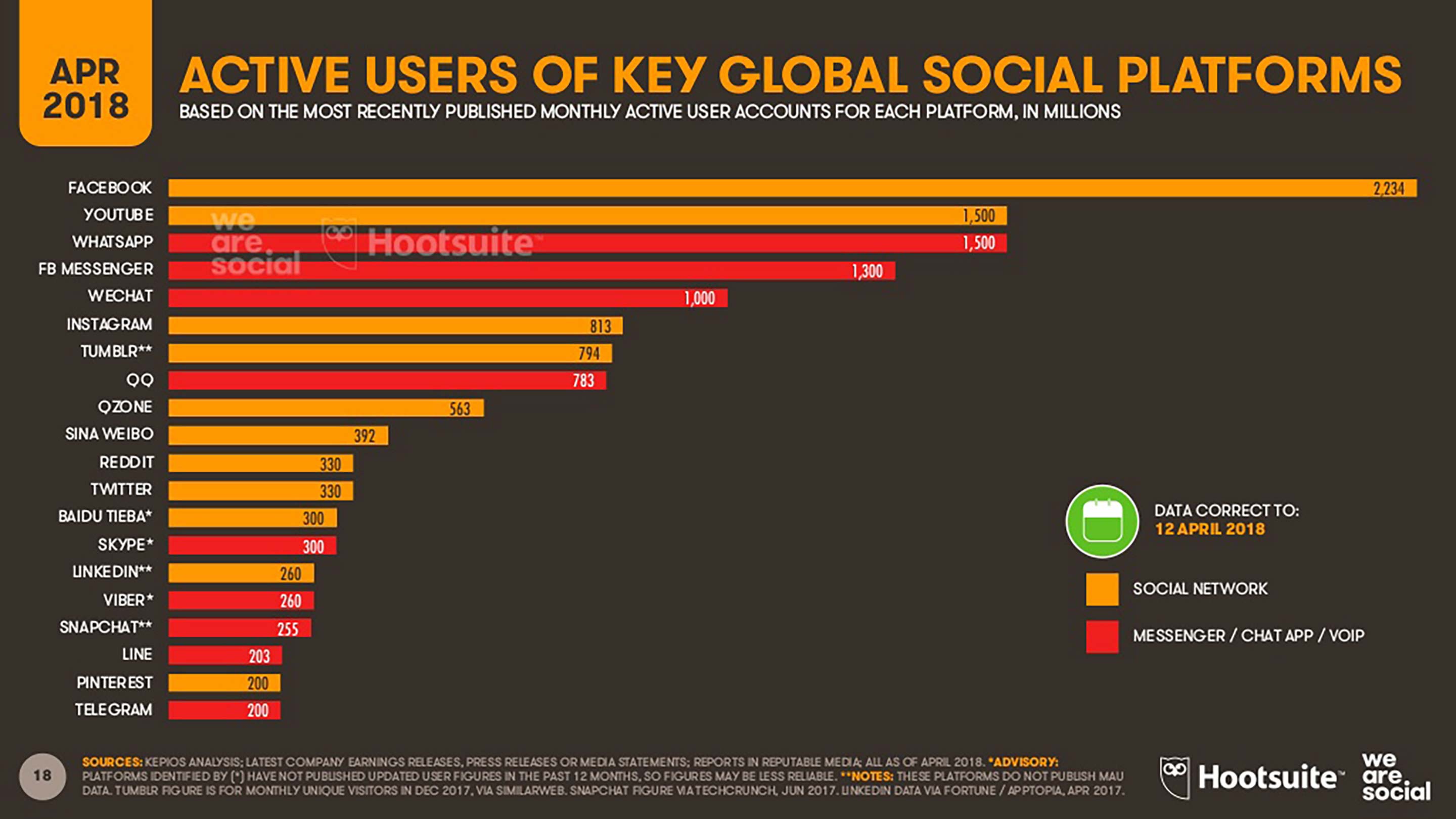 The data also reveals that Reddit users are among the most engaged users on the web. They spend an average of 15 minutes on the platform daily. Facebook users, by comparison, are engaged for 11 minutes and Twitter only manages to capture its audience for about six- and-a-half minutes each day. It’s worth noting that this data is based on desktop usage and doesn’t factor in mobile usage, which likely skews the stat in Reddit’s favour.

While Reddit users may  but that still isn’t enough to move it any closer to being the most used website in the world. The top spot is controlled by Google.com, which is followed by YouTube and Facebook. 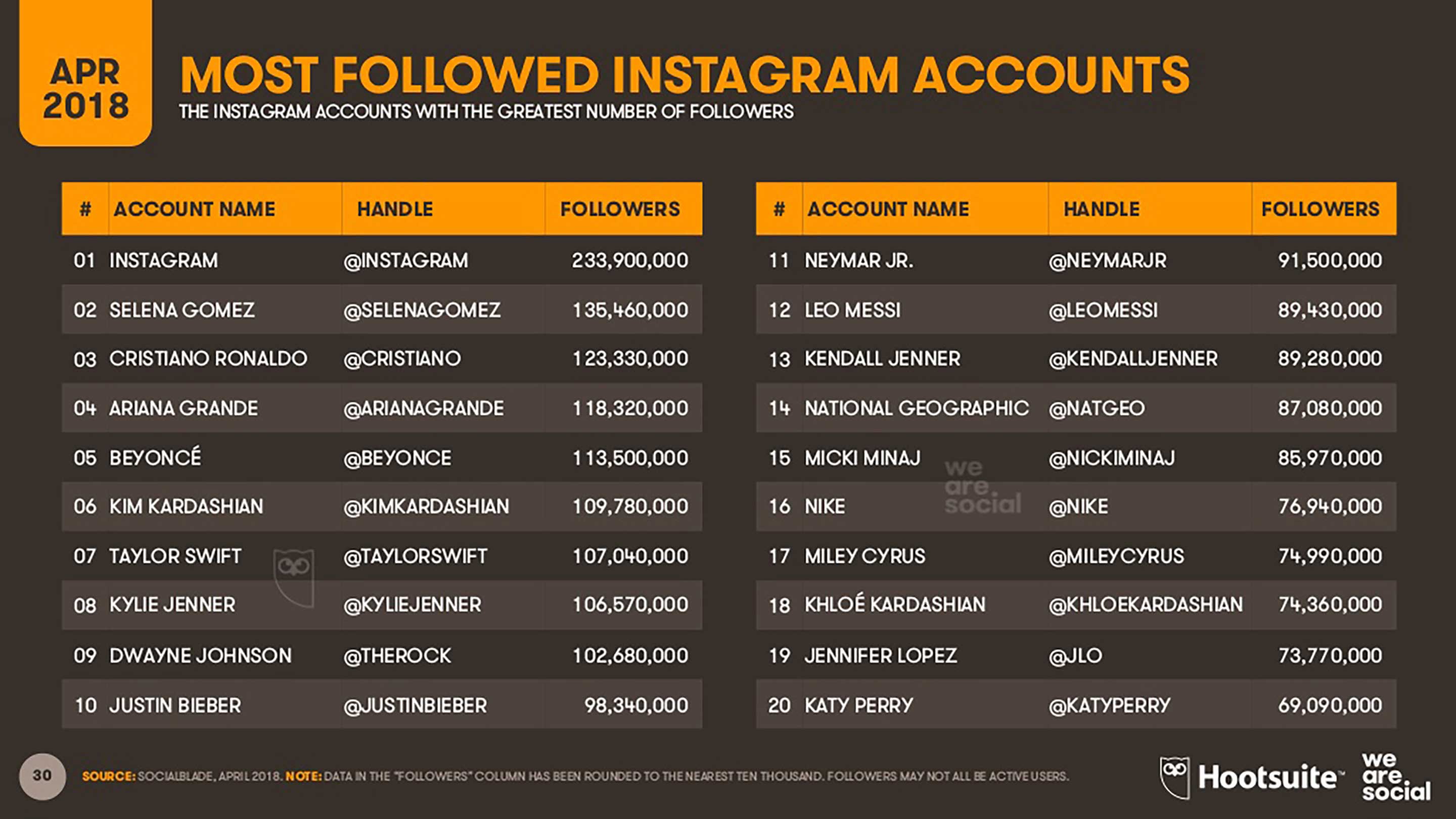 Another interesting set of data that Hootsuite gathered was related to the most popular Instagram accounts in the world. The most followed account is the social network’s own account with over 2 million followers, second is Selena Gomez at 135 million and third is Cristiano Ronaldo with 123 million.

Source: We Are Social Via: The Next Web