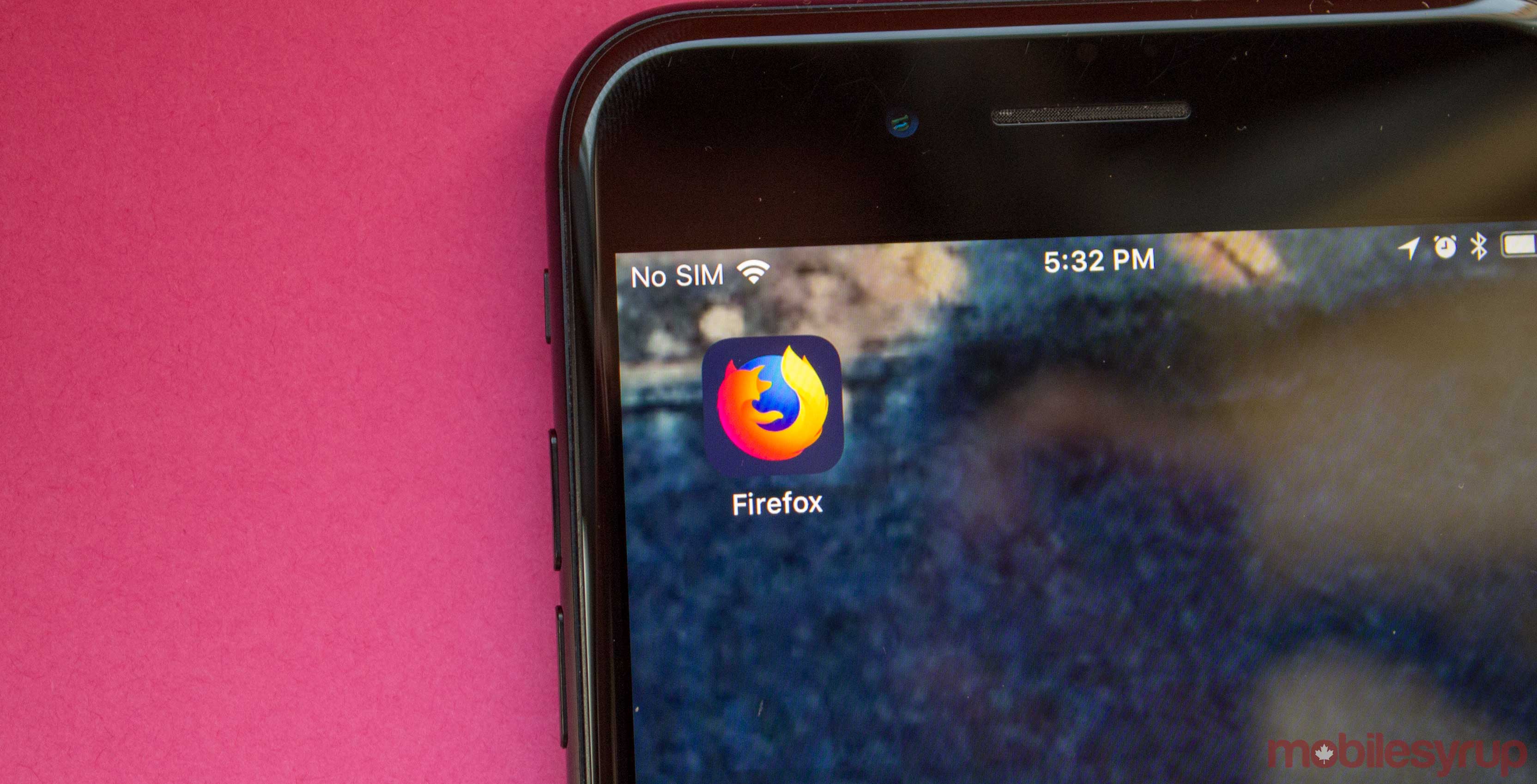 A new version of Firefox for iOS is launching today via an app update that will have tracking protection turned on by default.

This feature uses the same technology as the Firefox Focus browser, prevents websites from tracking users data. Tracking protection has been in Firefox on iOS for a while, but it’s only now that the feature is turned on by default.

To make sure this setting is turned on, simply click on the menu button in the bottom right-hand corner of the app and check to make sure that ‘Tracking Protection’ is toggled on. This technology is also available in Firefox for the web and Android but it isn’t turned on by default. 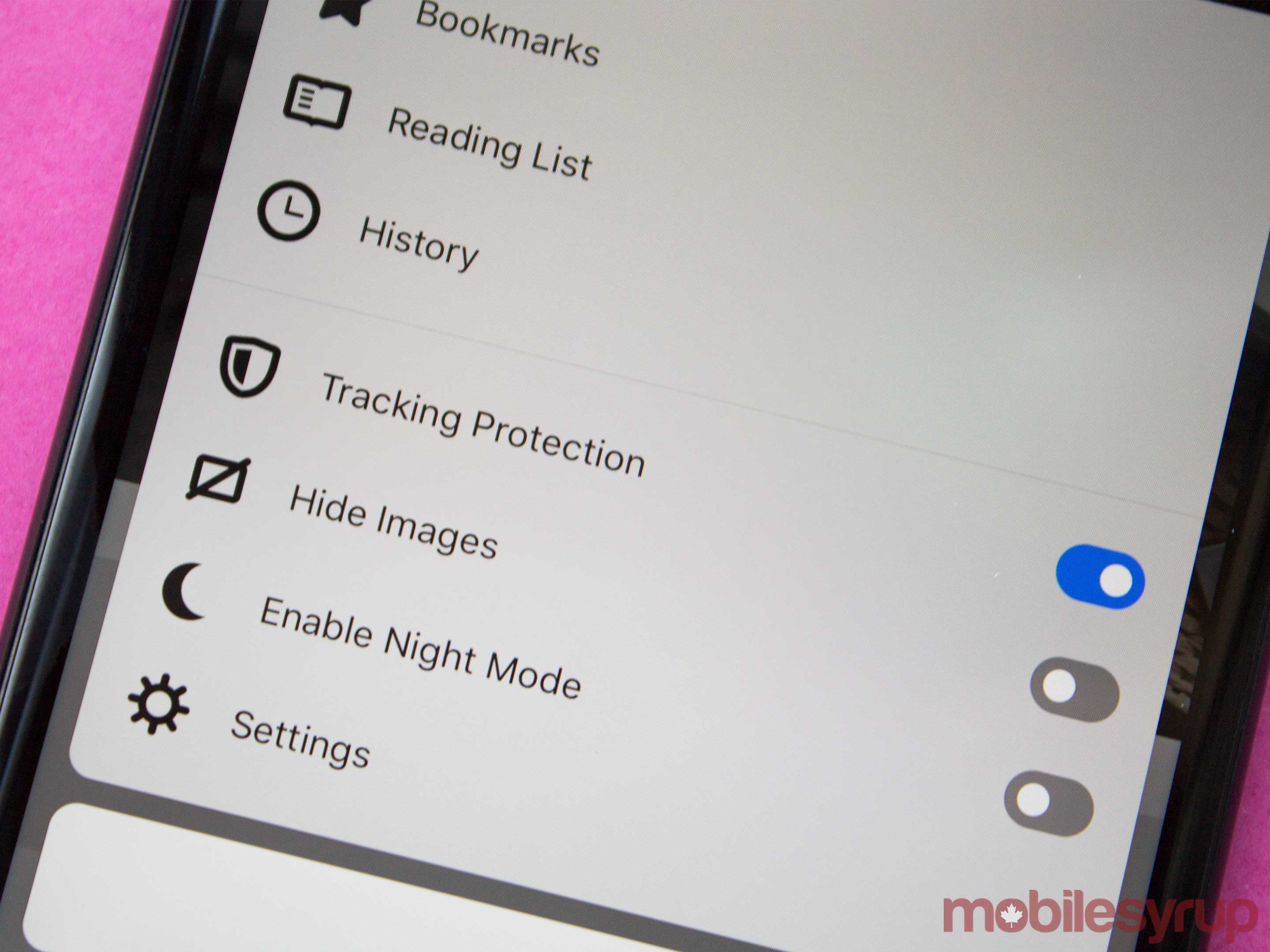 The rules about what Firefox will let track users and what it won’t is the same as the Disconnect blocklist, which uses a specific definition of what is considered invasive tracking. By blocking user tracking, there’s a chance that websites will be able to load a bit faster which could give Firefox another leg up over other browsers.

Also in the iOS update are some new iPad features like drag and drop for links, a new ways to reorder tabs and some new keyboard shortcuts.