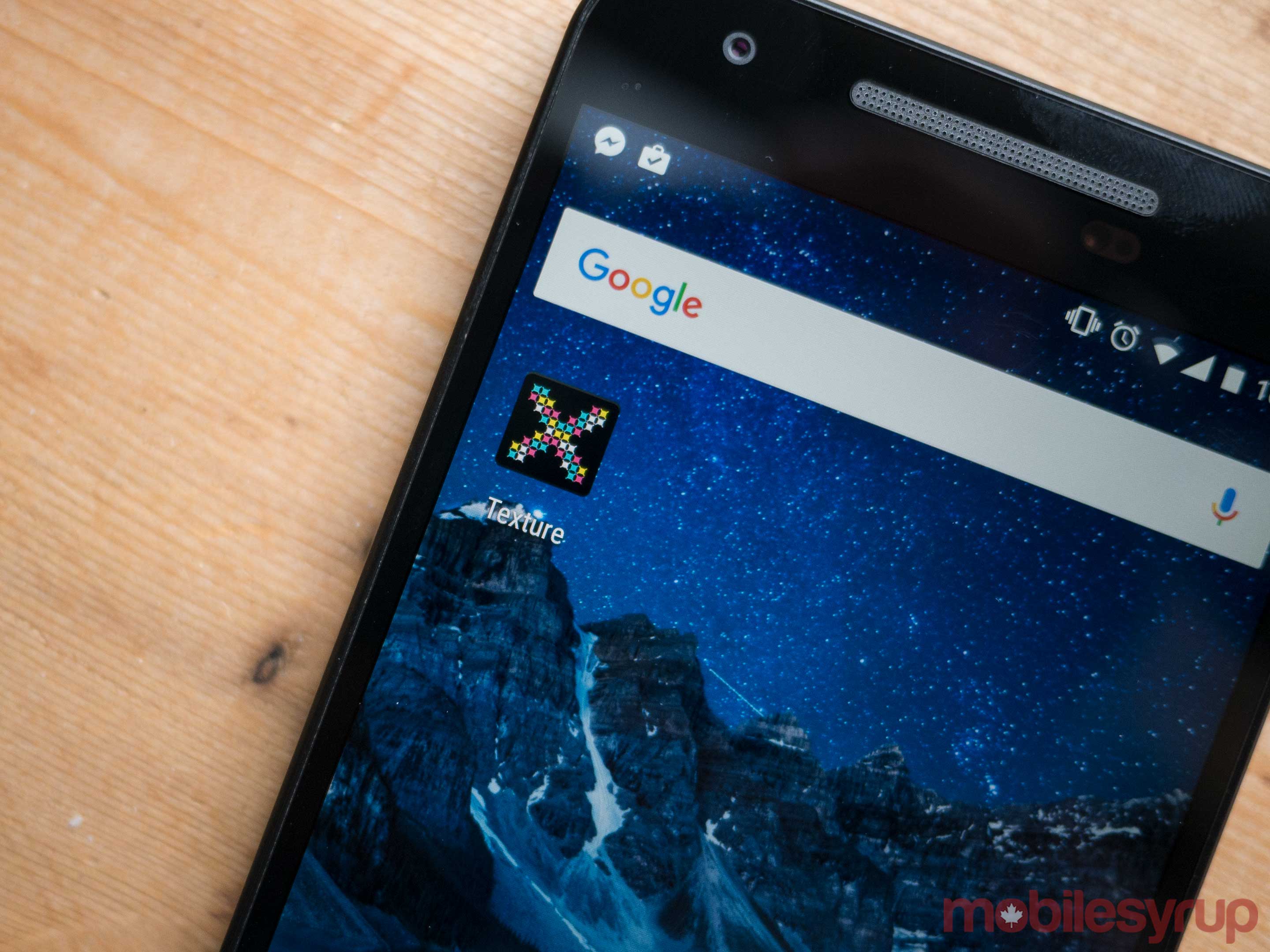 For most tech-leaning individuals, the prospect of working with a company like Apple is a once-in-a-lifetime opportunity. Not so for John Loughlin, the former CEO of one-time Rogers favourite startup Texture.

Loughlin has left the company following its acquisition by Apple, according to the Hollywood Reporter. The executive plans to join a mid-sized startup before settling on his next move.

“Texture was a great learning experience and was a win-win for the owners, employees and Apple,” Loughlin said in an interview with the Hollywood Reporter publication. “I’d like to see if I can make that happen again.”

He later added, “Apple is an amazing company, but big, and I’m at the point in my life where working with smaller, faster, growing companies brings more satisfaction, risk — and excitement.”

Loughlin had served as Texture’s CEO since 2015. Although instrumental in the company’s sale to Apple, he had reportedly told interested firms that he planned to leave after a sale was completed.