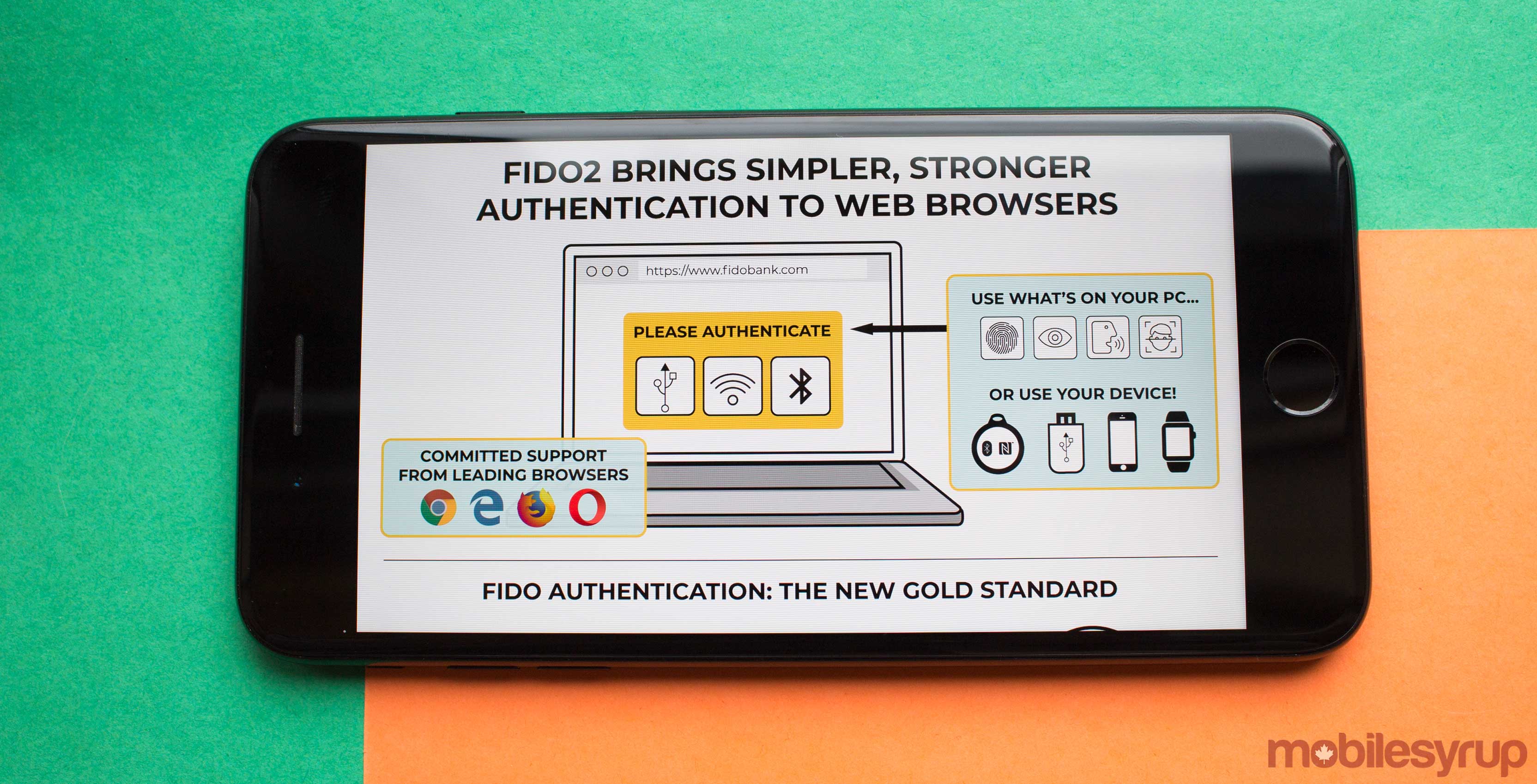 The World Wide Web Consortium (W3C) has joined with the FIDO Alliance to launch a new web authentication standard that will help make it easier and more secure to sign into websites.

The new web authentication standard, dubbed ‘WebAuthn,’ makes use of FIDO Authentication to create unique encrypted credentials on every site.

What this means is that most websites will allow users to sign into the browser, which will generate a custom password to sign users into each website that they visit. These methods can be used in place of or as an addition to traditional passwords.

This works because the browser can be authenticated with methods like Fingerprint sensors, facial scans, USB keys and NFC devices.

By using FIDO Authentication, users can keep their authentication data such as a USB key or a facial scan data locally on their device, instead of having a password stored on a server.

Many web browsers such as Google Chrome, Microsoft Edge, Mozilla Firefox and Opera have already pledged support for this new standard with the notable exception of Safari — Apple’s proprietary web browser. Firefox already has some of this functionality built into it and it should start rolling out to other browsers soon.

The FIDO Alliance is a group that was founded in 2012 and is trying to move users away from having multiple usernames and passwords across a variety of websites. The group is comprised of representatives from major technology companies like Google, Lenovo and Qualcomm.