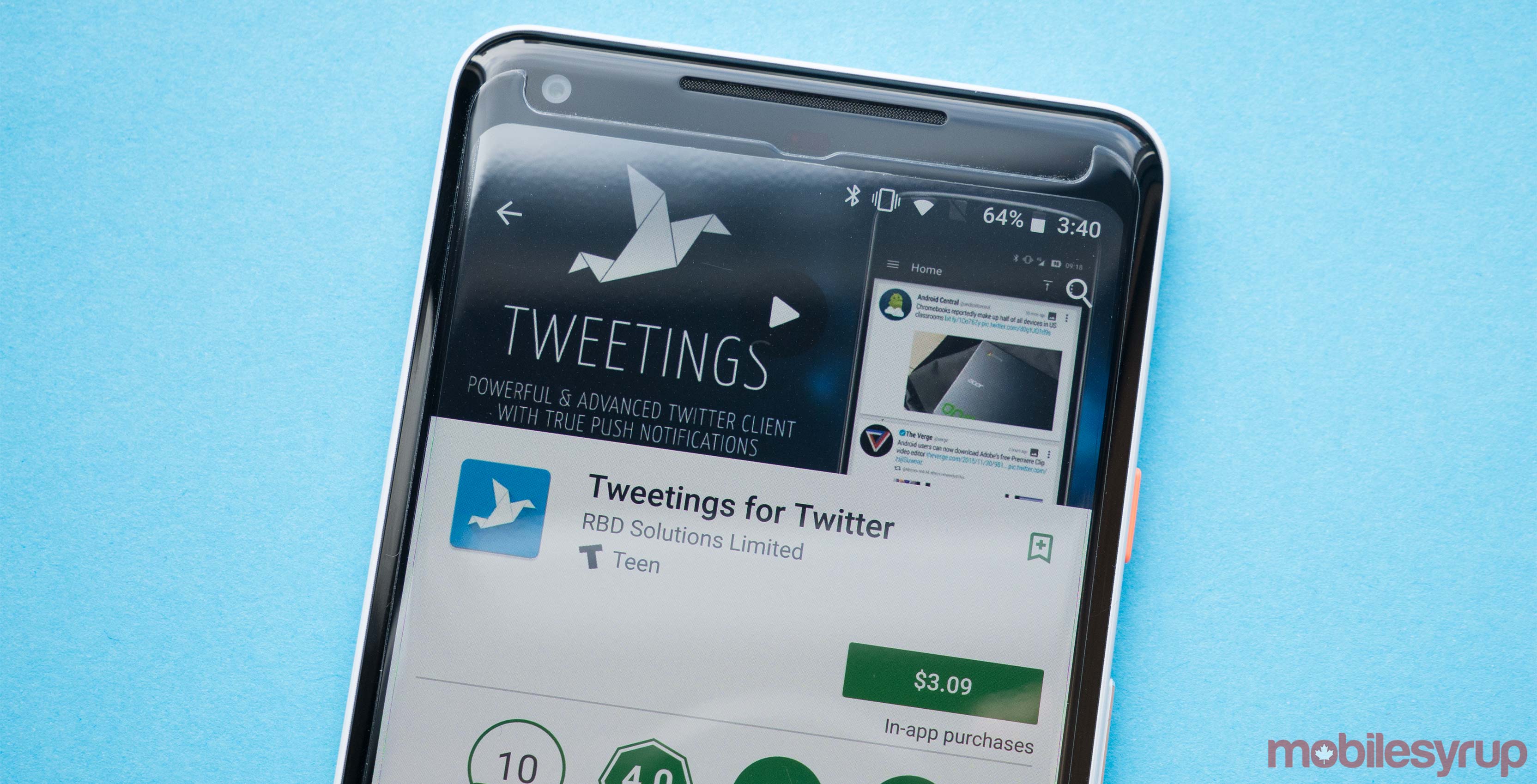 For a number of years, third-party clients and social media aggregation platforms have offered users alternatives to stock Twitter that are in most cases a better way of using the the social network.

Let’s face it; Twitter’s stock app just isn’t that great, especially when it comes to desktop. Now though, it looks like that could soon change after June 19th, 2018.

Twitter is replacing its ‘Streaming Services’ API with the new ‘Account Activity’ API. The social network still hasn’t given third-party developers access to this API and the free version is only capable of pushing notifications out to 35 different accounts, according to reports. Pricing details for a possible enterprise version of ‘Account Activity,’ which aggregation tools would need to sign up for in order to continue operating like they do now, haven’t been revealed yet either.

The developers behind popular Twitter apps like Tweetbot, Tweetings, Talon and Twitteriffic have combined efforts to raise awareness surrounding the impending situation. The app developers are requesting users ask @TwitterDev to correct the situation, share their feelings using the hashtag #BreakingMyTwitter, and spreading the word via this website.

“If you use an app like Talon, Tweetbot, Tweetings, or Twitterrific, there is no way for its developer to fix these issues. We are incredibly eager to update our apps. However, despite many requests for clarification and guidance, Twitter has not provided a way for us to recreate the lost functionality. We’ve been waiting for more than a year,” reads text on the ‘Apps of a Feather’ website advocating against the shift.

“Automatic refresh of your timeline just won’t work: there is no web server on your mobile device or desktop computer that Twitter can contact with updates. Since updating your timeline with other methods is rate-limited by Twitter, you will see delays in real-time updates during sporting events and breaking news.”

It’s possible that this campaign could change Twitters plans, but it looks like the social network is no longer interested in providing adequate support to third-party companies that operate tools for its platform. In the past, the social network has even killed its own apps on specific platforms following spotty support, with the Mac version of Twitter being the most recent example. Twitter killed the Windows version of Tweetdeck, an app that once operated in dependently but was purchased by the social network back in 2011, back in 2015.

While I deeply understand the complexities of running Twitter’s dev platform, and there are no easy decisions here, it would be a grave error to effectively end Mac support by killing Tweetbot. https://t.co/4ZcBRE80FQ

Jeff Seibert, Twitter’s former director of product, also tweeted that he feels this shift would be a “grave error” on the social network’s part.