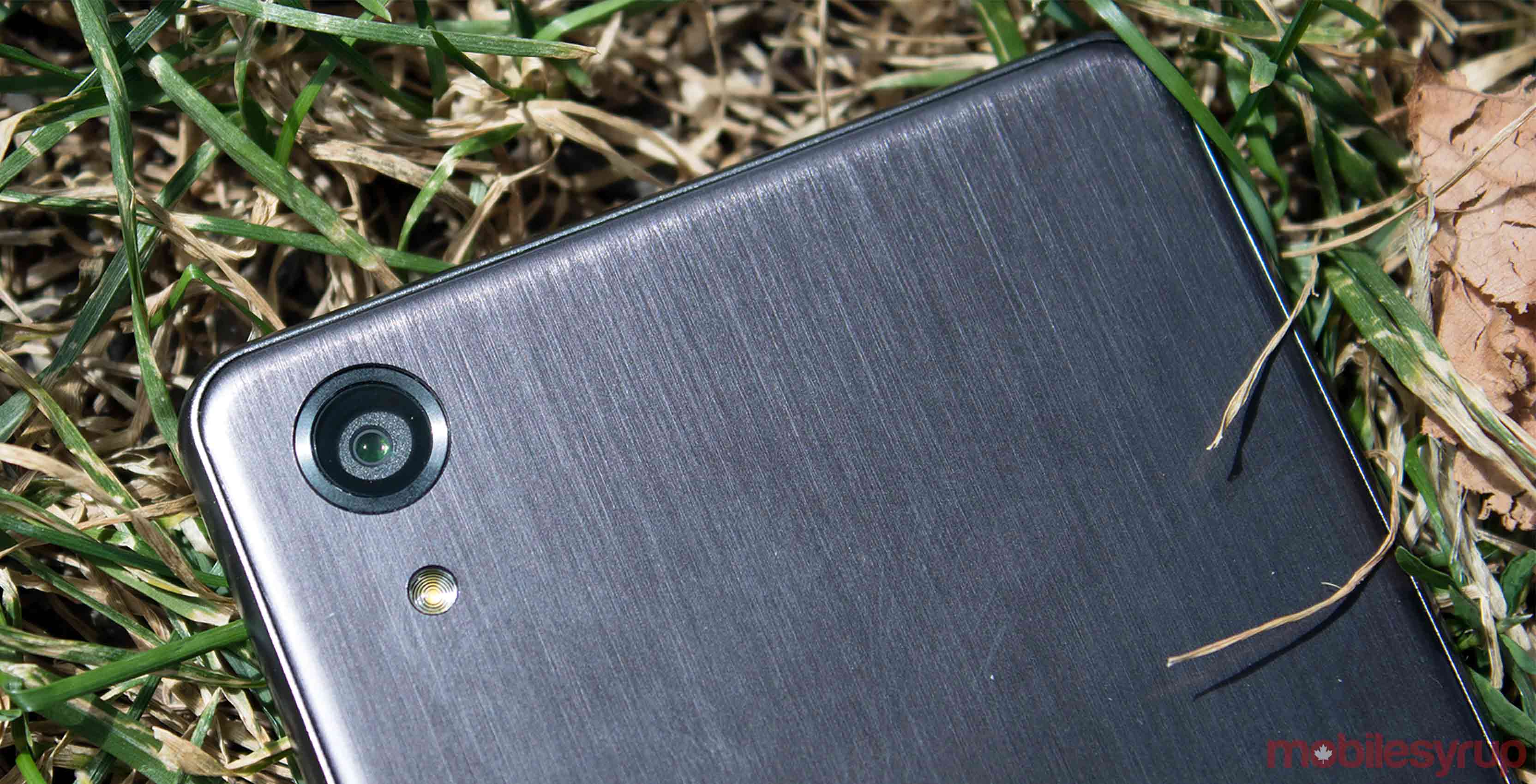 Sony hasn’t always been known for its quickness with Android updates, so it’s nice to see such a prompt delivery for the patches over these past few months. Of course, it’s yet to be seen how quickly this will filter through carriers. As of publication, Rogers hasn’t listed the update on its OS upgrade schedule.