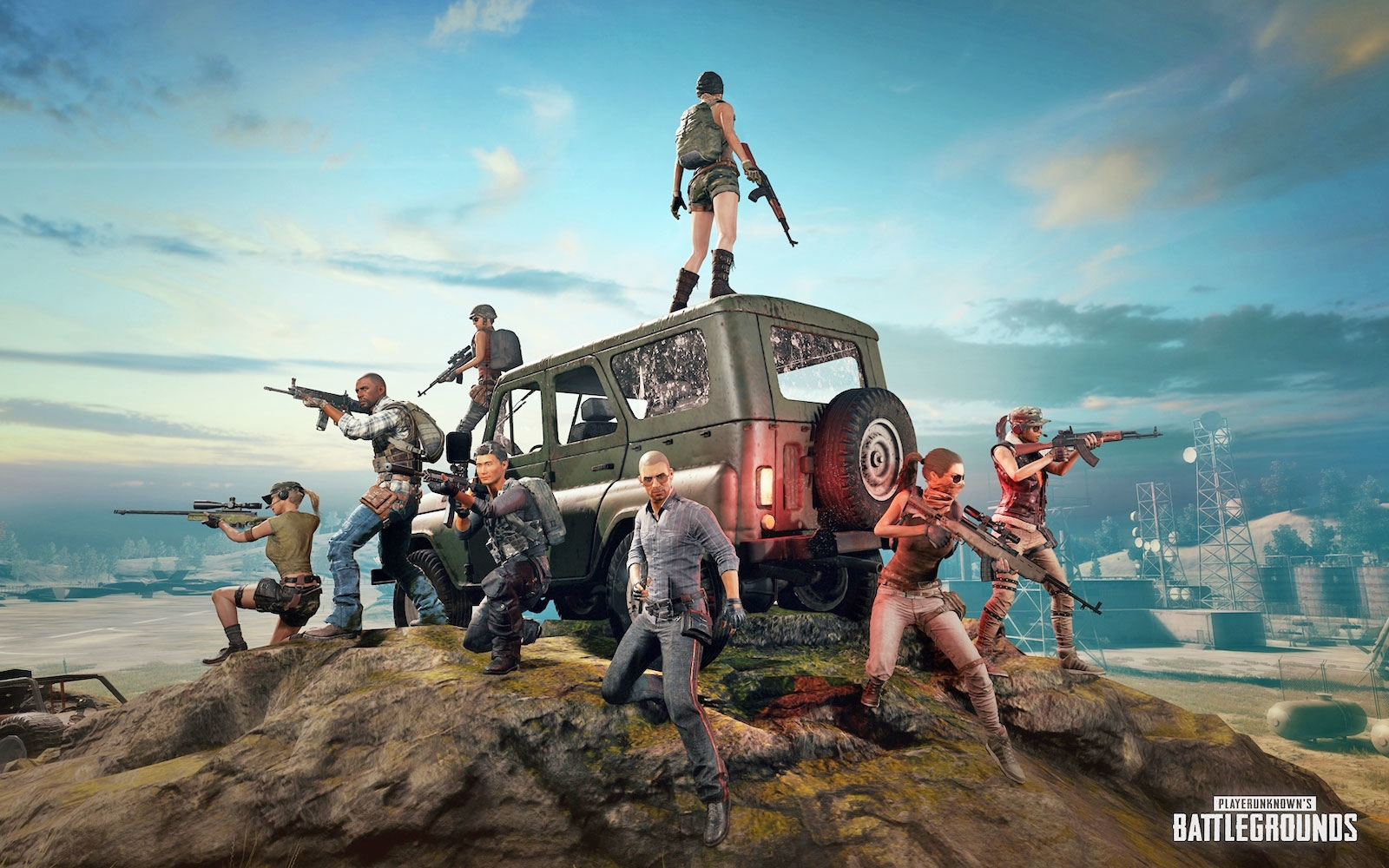 Bluehole Studio said the following about the update in a recent Steam community statement.

“As a periodically changing preset Custom Game where we will be trying new things and experimenting with different game parameters.”

Specific Event Mode playlists will only be available for a limited period of time, with the first version being designed to test out the new system. Bluehole says that the initial trial doubles the drop rate for rifles, which is a pretty pedestrian change to PUBG’s typical mechanics. That said, the special new mode will also feature eight player squads — this could make things a little more interesting.

“We know it’s not a huge change from the public matches but as mentioned above, this is just to get things rolling,” writes Bluehole. The studio does mention that Event Mode will eventually feature “exciting things,” indicating that the next limited-time session could feature a flare gun.

It’s unclear if Event Mode is coming to the Xbox One and mobile as well as PC.