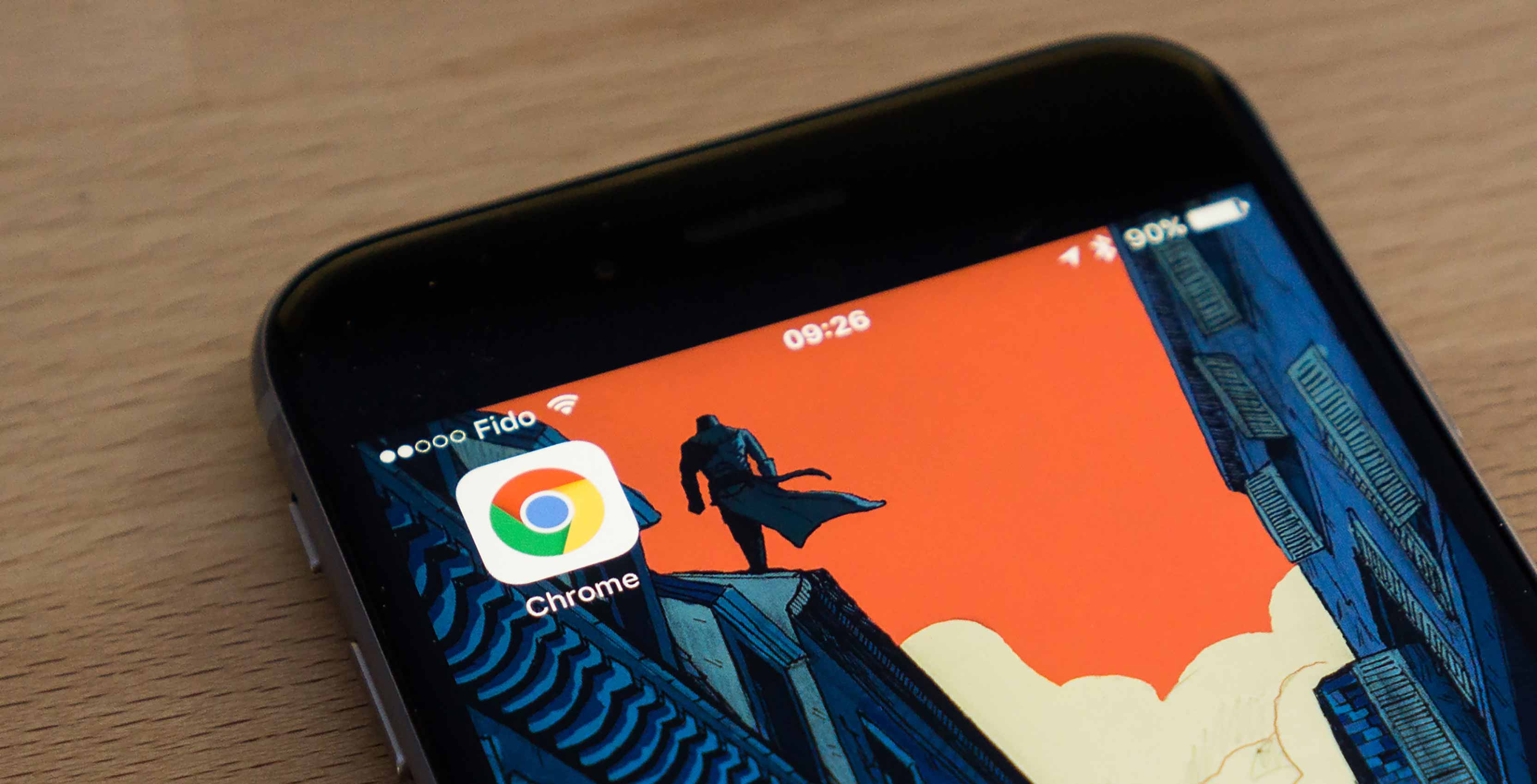 The next major release of Google Chrome, version 66, will block autoplaying videos that start with sound.

Chrome will now only play videos if the sound doesn’t play by default, if the user clicks or interacts with the site or has “shown an interest in media on the site,” according to the company’s Chromium blog.

Google says the update will reduce unexpected video playbacks with sound when a user opens a web page.

According to The Verge, Google had originally planned to implement these changes with the release of Chrome 64 back in January. Chrome 64, however, arrived with the option to permanently mute specific annoying websites that abuse autoplay videos with sound on by default.

These changes are now appearing within the beta channel for Chrome, before the public release in April.

Google has also made efforts in blocking specific ads on websites. Since February 15th, 2018, Google has prevented disruptive ads from showing after they have been flagged by the search company.