Moto Z’s next Moto Mod might be a VR headset 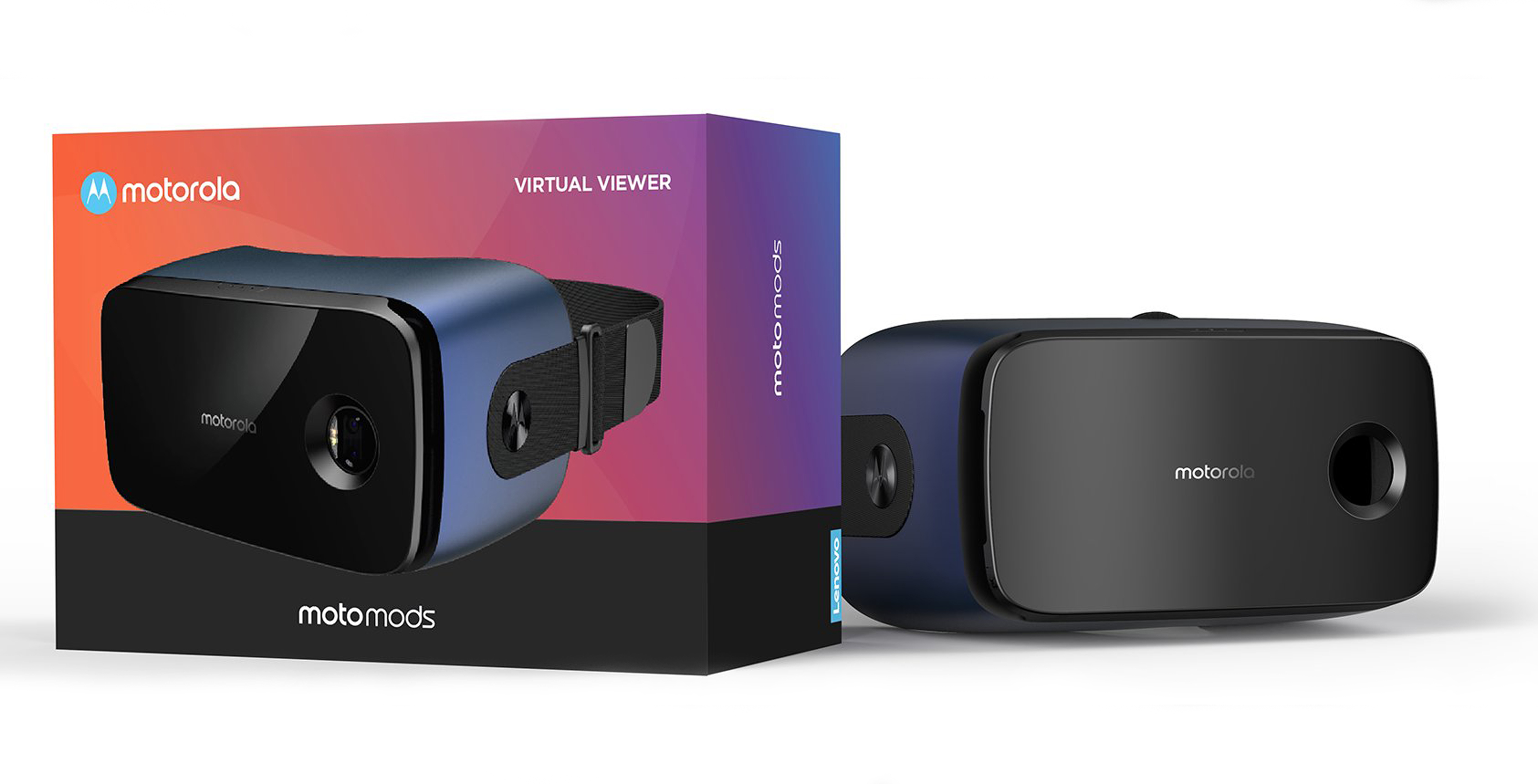 Motorola is working on a new Moto Mod that functions as a virtual reality (VR) headset, according to well-known leaker Evan Blass.

This is a hell of a Mod… pic.twitter.com/Mah61AYIZr

Moto Mods allow owners of Motorola’s Moto Z handsets to connect accessories to the rear of their smartphone to expand its functionality. In the past, Motorola has released mods that add, among other things, a bigger battery, better camera or JBL speaker.

We’ll just have to wait and see what those are when Lenovo officially unveils this upcoming Moto Mod.