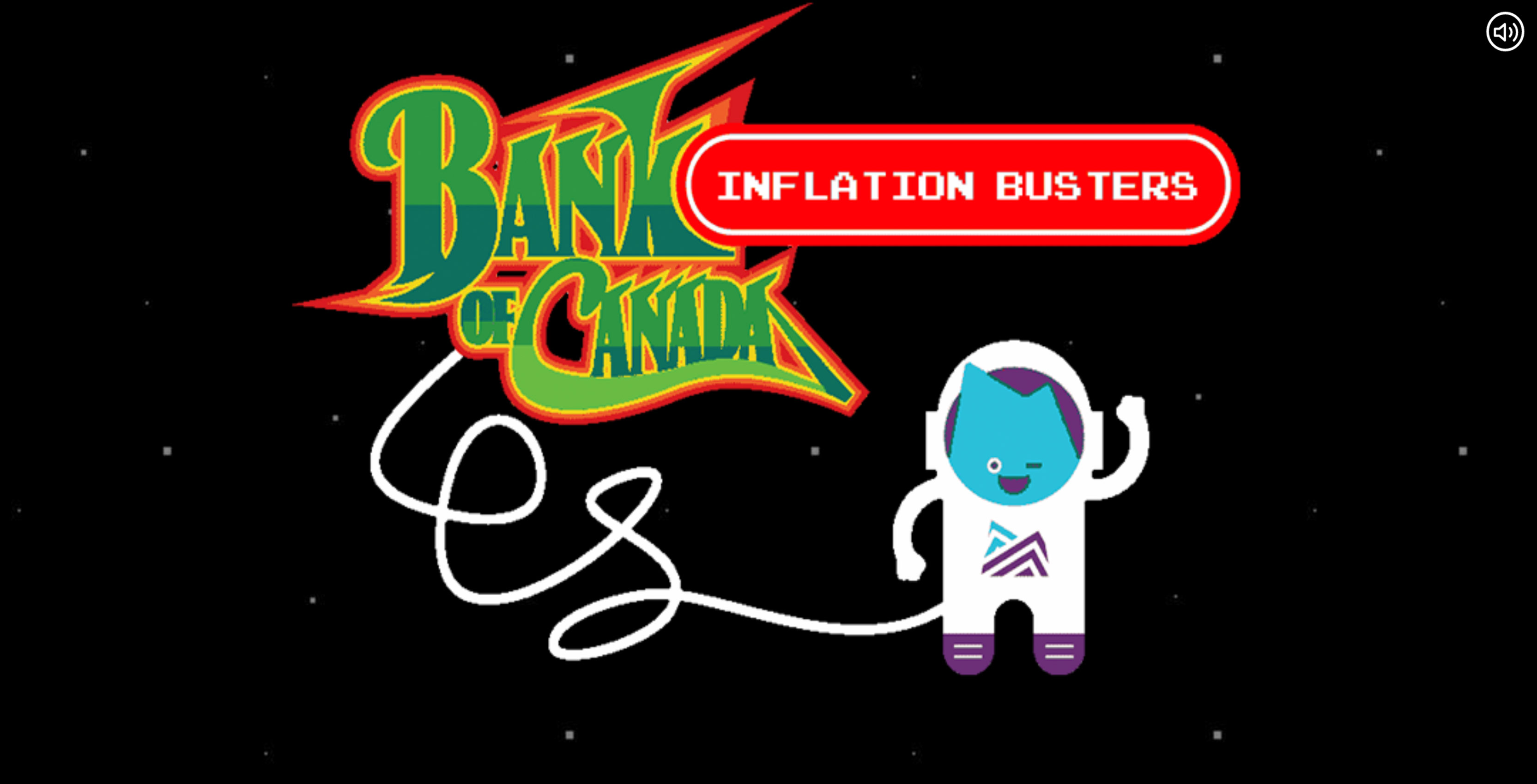 The Bank of Canada has added a space invaders themed easter egg to its website to promote the announcement of the new Viola Desmond $10 bill.

The website currently features a full page devoted to the new bill and the why Desmond was chosen to be the new face on it.

At the top of the page, there is a button that spins the bill around so visitors can see both sides of it. If this button is clicked repeatedly, the website changes to become a Space Invaders clone called Inflation Busters.

This isn’t the first time that the Bank of Canada has added a video game easter egg to its website. Last year to celebrate the 150th-anniversary bill that featured Sir John A. MacDonald, Sir George-Étienne Cartier, Agnes Macphail and James Gladstone there was an easter egg that rained little bills down the screen while ‘O Canada’ played.

Last year’s easter egg was accessed by inputting the Konami code using the keyboard and arrow-keys on the webpage (up, up, down, down, left, right, left, right, b, a).

The bank said in a statement to the CBC, that last year the website had 1.5 million visits and it estimates hundreds of thousands of those views came from news of the easter egg.

Source: Bank of Canada  Via: CBC