Skype will be optimized for devices running Android 4.0.3 to 5.0 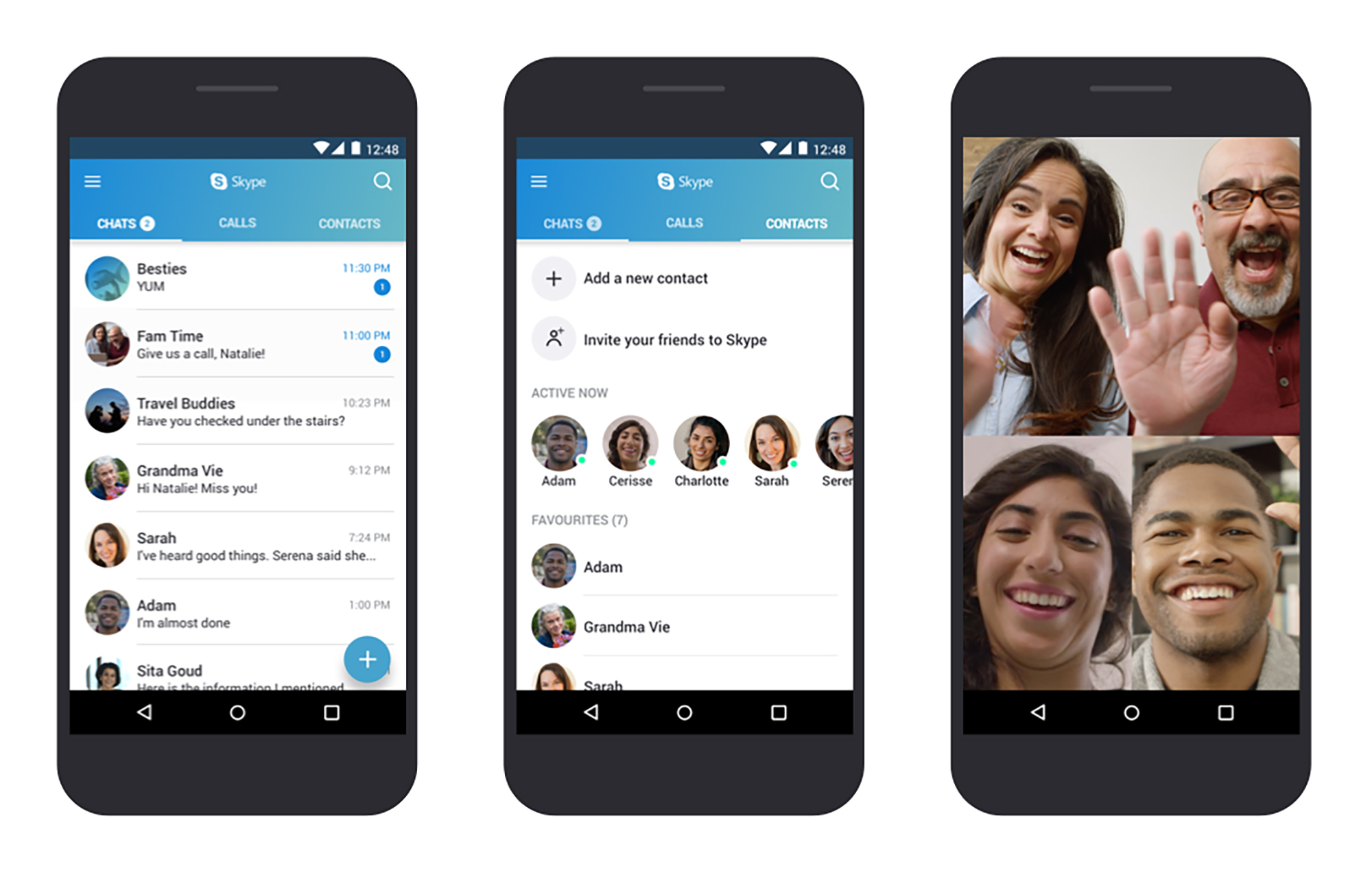 Microsoft-owned video chat service Skype has announced that it will start rolling out an update aimed at optimizing its Android app for devices running Android 4.0.3 Ice Cream Sandwich to Android 5.0 Lollipop worldwide.

Skype will push out an update in the coming weeks that aims to make the app lighter on both disk and memory consumption.

According to Skype, this update will allow for greater speeds and better audio and video quality on lower-end Android handsets. Additionally, the update will increase performance in weak network conditions.

Anyone interested in trying out the latest version of Skype for Android today can sign up for the Skype Insiders Program.