Out with OmniBalance, in with Ambient Flow 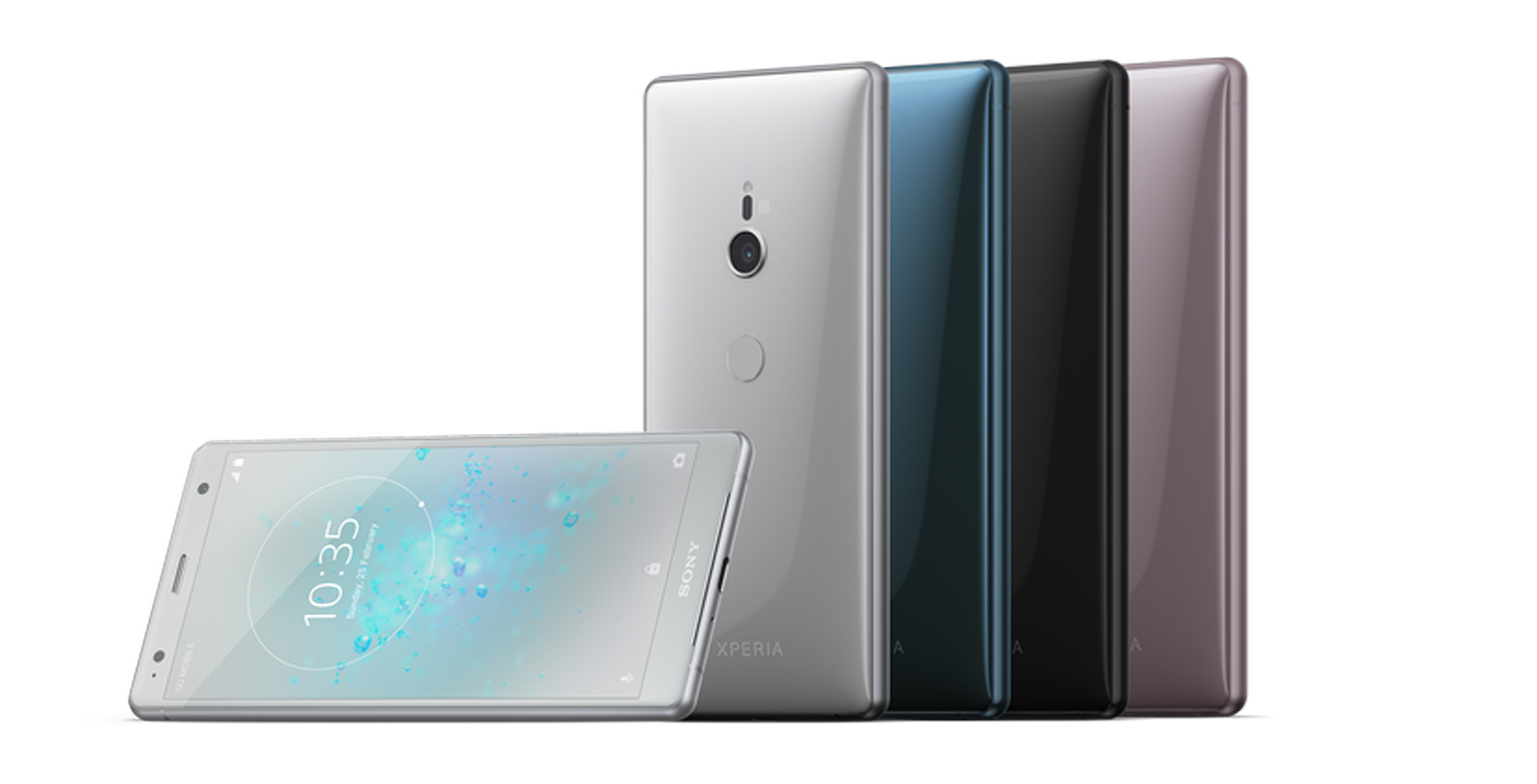 The two phones are most notable for abandoning the company’s longstanding OmniBalance design language in favour of a new look called Ambient Flow. 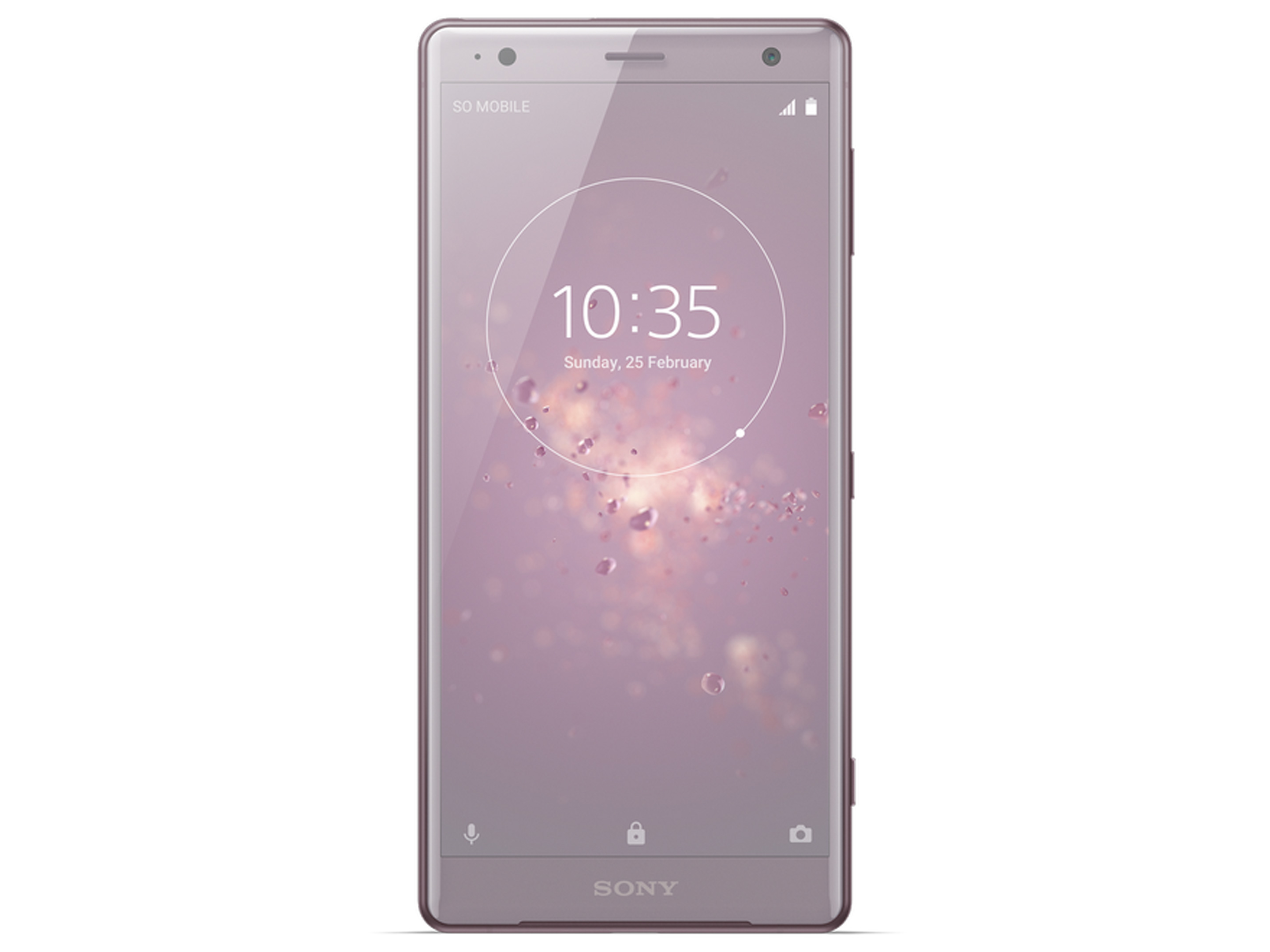 Practically speaking, the new design means both devices feature more of a curved design than past Sony smartphones. In addition, the flagship XZ2 features a translucent finish that makes it look reminiscent of the HTC U11.

Like we’ve seen from other smartphone makers in the past year, the Japanese company’s new phones will feature 18:9 aspect ratio displays. While not a bezel-less OLED panel, the Xperia XZ2’s 5.7-inch Full HD+ display still gives the phone a higher screen-to-body ratio. Sony also claims the XZ2 smartphones have the ability to upscale standard dynamic range content to HDR.

Rounding out the XZ2’s exterior design is an IP68-certified body encased in Corning Gorilla Glass 5. The company is positioning these two phones as multimedia powerhouses and it’s easy to see why. 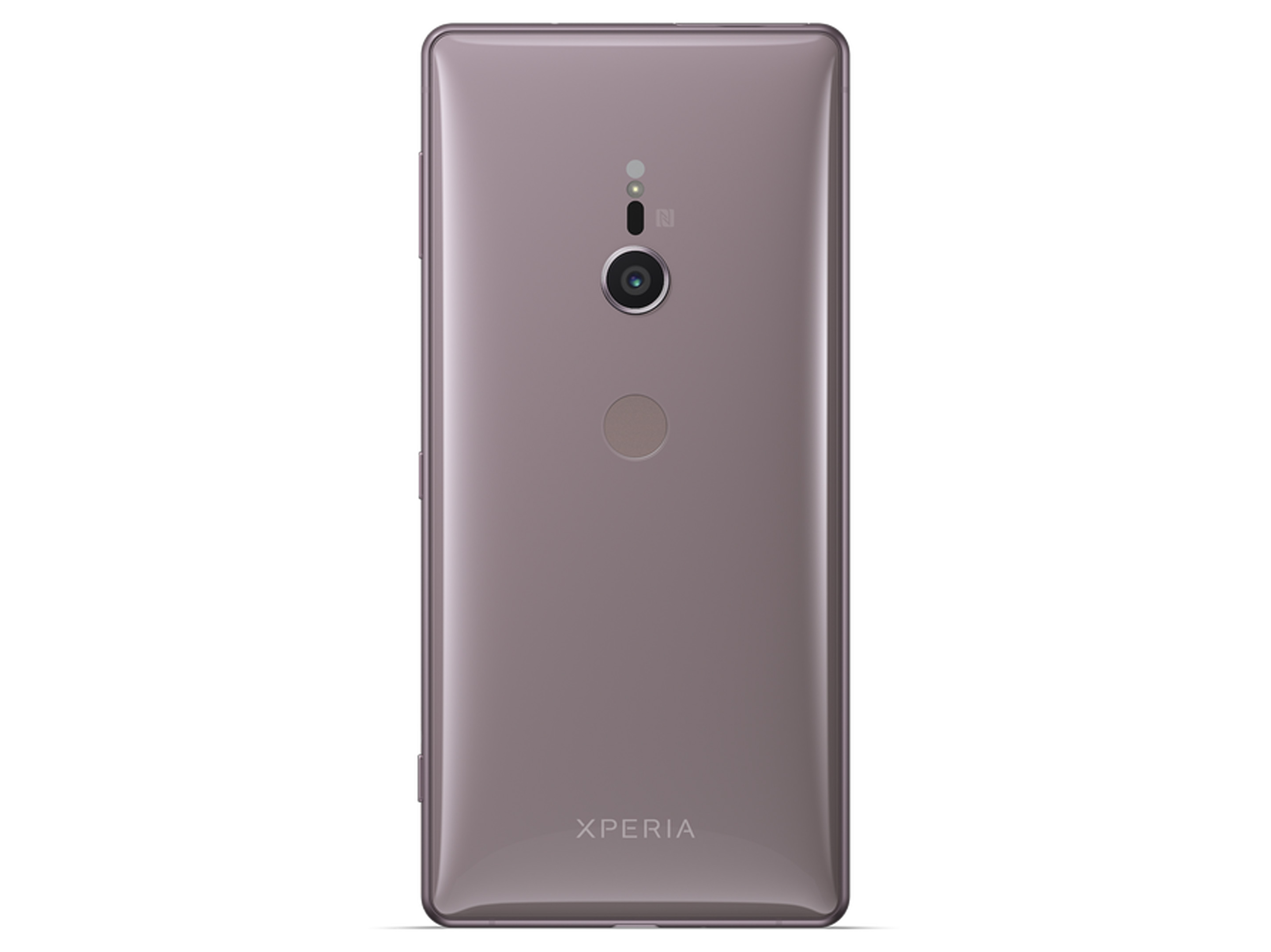 Making a return to the XZ2 is Sony’s 3D Capture technology. This time, however, the tech is compatible with both the rear- and front-facing cameras on the XZ2 and XZ2 Compact. 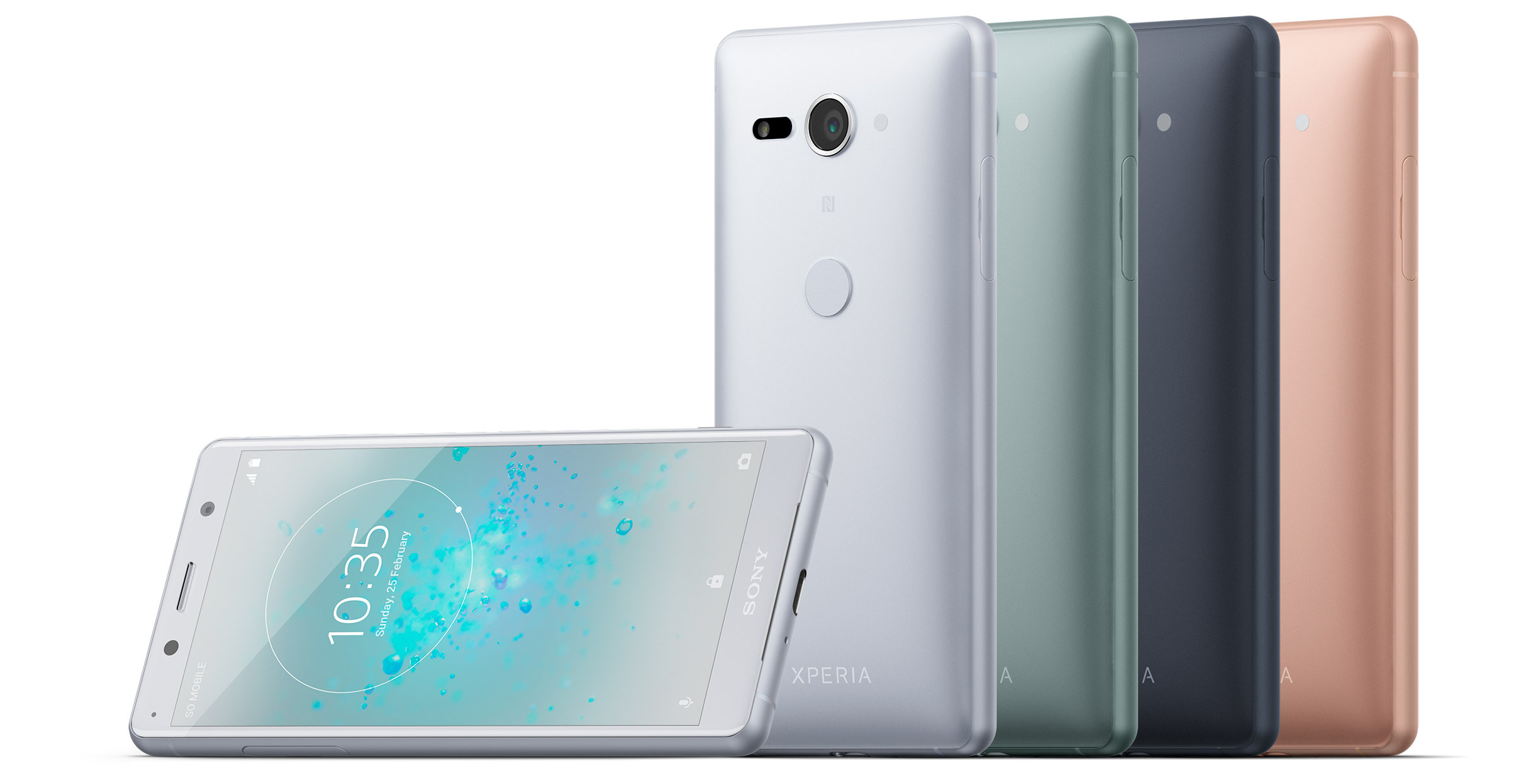 Internally, the XZ2 features Qualcomm’s new Snapdragon 845 system-on-a-chip, complete with the chipmaker’s blazing fast X20 LTE modem, 4GB of RAM, 64GB of internal storage (expandable by up to 400GB thanks to the inclusion of a hybrid SIM tray that can hold two SIM cards, or one SIM card and microSD card). The XZ2 features a 3,180mAh battery, while the Compact has a 2,870 power source.

In Canada, Sony claims the XZ2 will be able to achieve real-world 1Gbps download speeds when on Bell’s LTE-Advanced network. 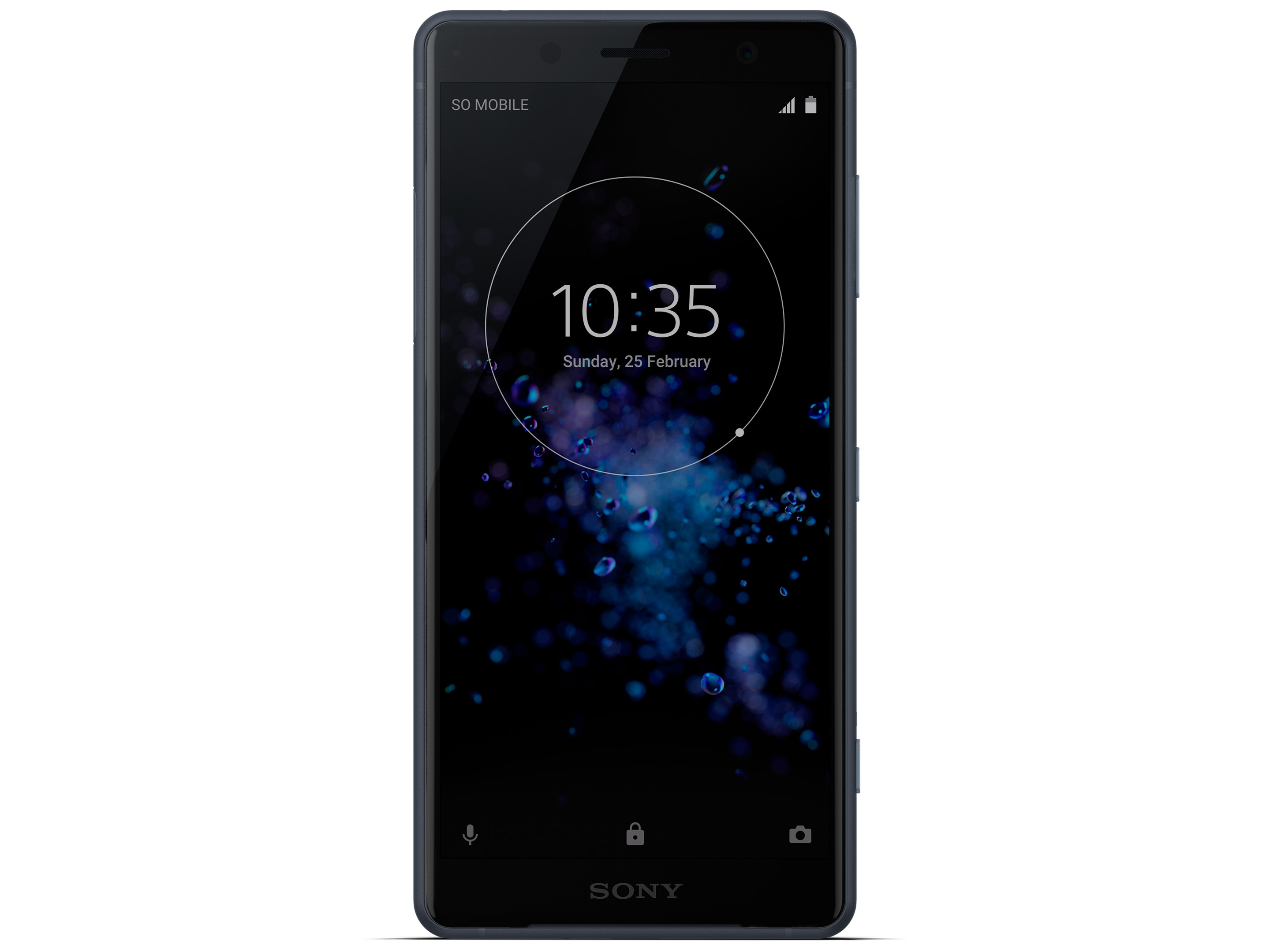 Elsewhere on the connectivity front, the XZ2 supports NFC, making it compatible with Google Pay; Bluetooth 5.0 and USB C.

Missing here is a 3.5mm headphone jack. Like many of its peers, Sony has decided to drop the legacy audio port, instead adding in full support for Hi-Res audio and the company’s DSEE HX technology when users plug a pair of USB-C headphones into the two devices. Additionally, the two phones also feature front-facing stereo speakers, with the company’s ‘S-Force’ surround sound technology built-in. According to Sony, thanks to these improvements the XZ2 and XZ2 Compact are 20 percent louder than their predecessors. 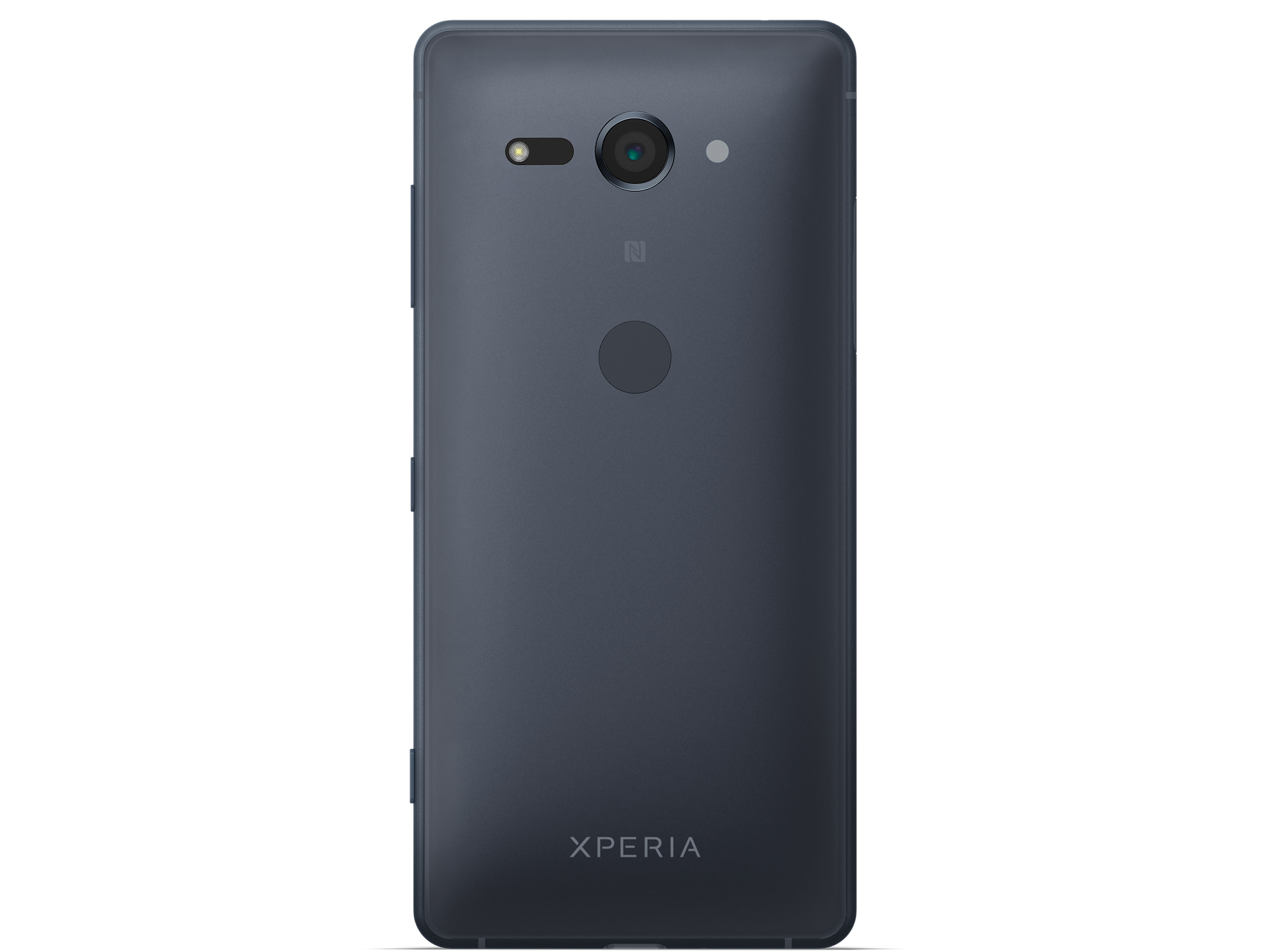 Where the two phones differ is in the fact that the XZ2 Compact features a smaller screen (that said, for the first time with one of Sony’s Compact model, this year’s XZ2 Compact features a Full HD screen, not a lower resolution HD one). The XZ2 Compact also does not support Qi inductive charging. Lastly, it does not have the XZ2’s Sony Dynamic Vibration System, a new haptic engine that the company says will deliver a more immersive music, video, and gaming experiences.

Bell will start carrying the Xperia XZ2 later this year. No word yet on exact availability. Globally, the Xperia XZ2 will be available in ‘liquid black’, ‘liquid silver,’ ‘deep green’ and ‘ash pink’.

Read our hands-on with the XZ2 and XZ2 Compact here.