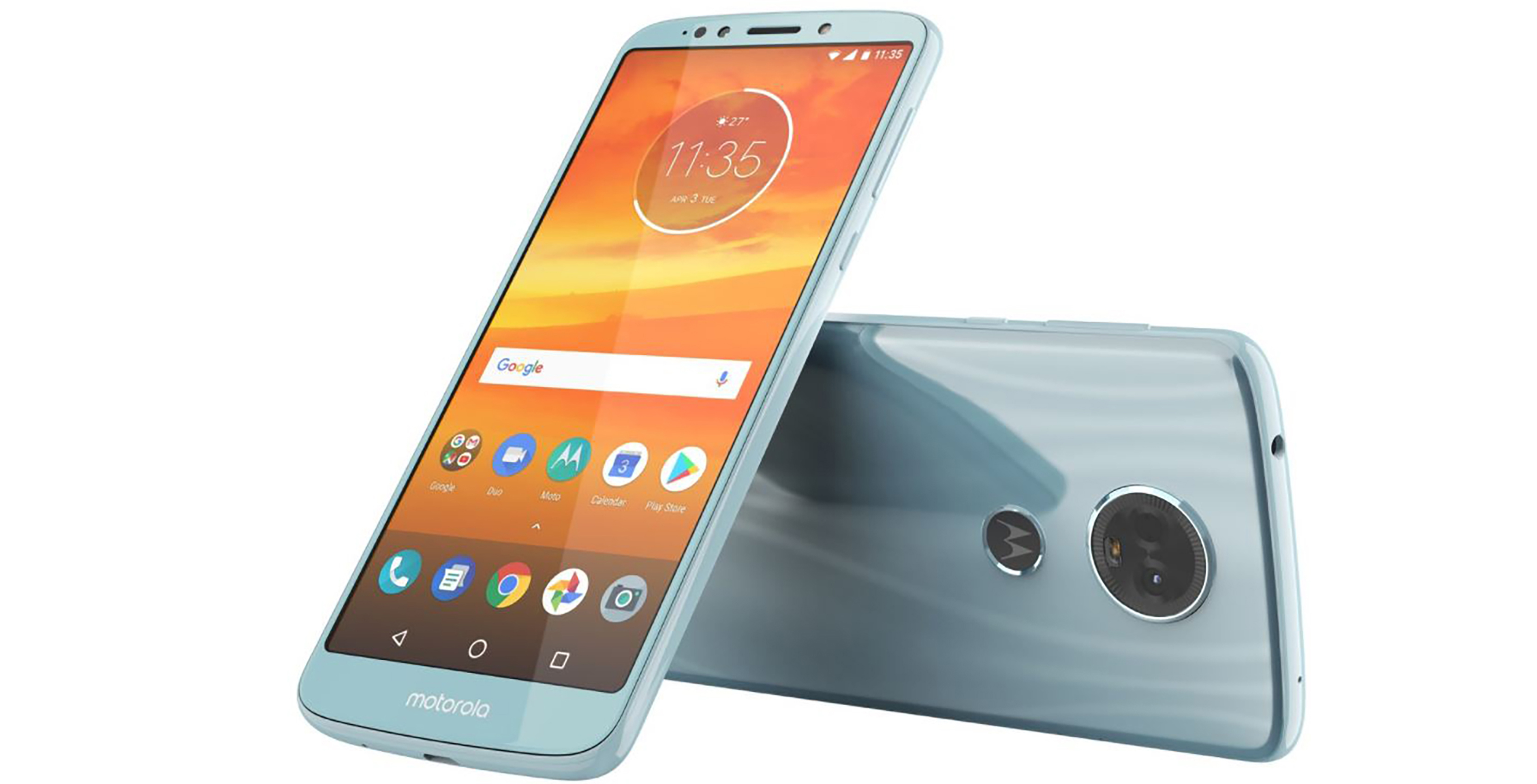 Reliable leaker Evan Blass has once again revealed new images of an upcoming smartphone. This time it’s the Moto E5 Plus.

At first, the phone appeared to include a dual rear camera setup. However, Blass has since indicated otherwise.

It’s currently unknown what the purpose of the second cutout is, but many are guessing that it’s the phone’s laser autofocus module.

The phone is taller and thinner than the Moto E4 Plus and includes minimal side bezels. The handset’s Moto logo possibly doubles as a rear-facing fingerprint sensor, as it no longer looks like a simple decal. The phone also has a headphone jack.

Last month, MySmartPrice leaked the Moto E5. Similar to that past leak, this Moto E5 Plus image also has the date April 3rd on the display. This suggests Lenovo will either launch or release both phones on April 3rd.