One wouldn’t think that a title as simple as Frogger would require very much iterating, but for the past 37 years, game developers have been trying to find new and interesting ways to make avoiding obstacles along a generally linear path new and interesting. 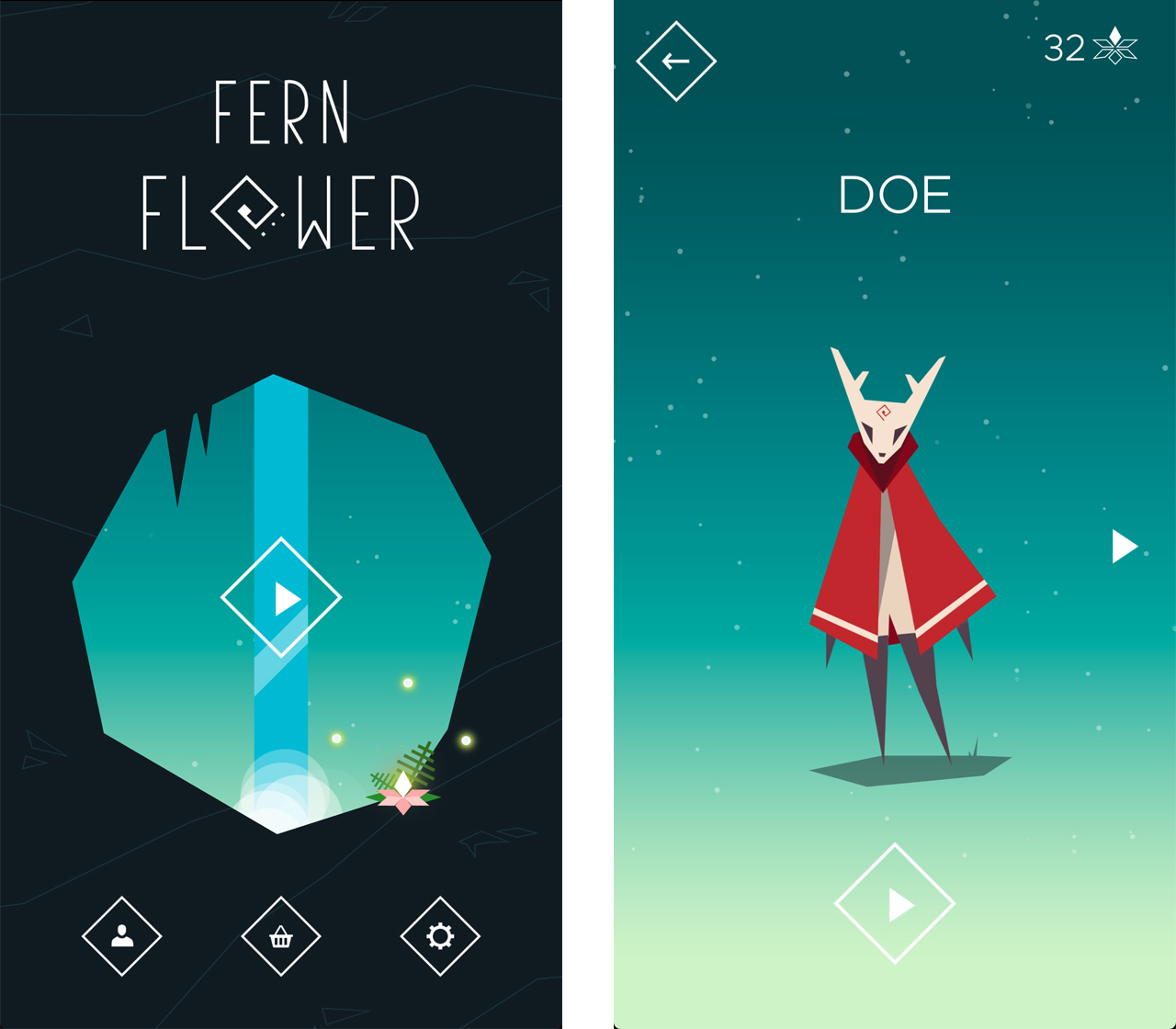 Fern Flower has players control Doe, a deer-like humanoid creature, as they climb up a twisting, winding landscape to find the eponymous fern flower. The path is long, arduous and endless, but the core mechanic of moving a character up to a distant destination remains intact. Along the way, Doe can collect fireflies — which boosts players’ high scores — as well as flowers to unlock new characters. 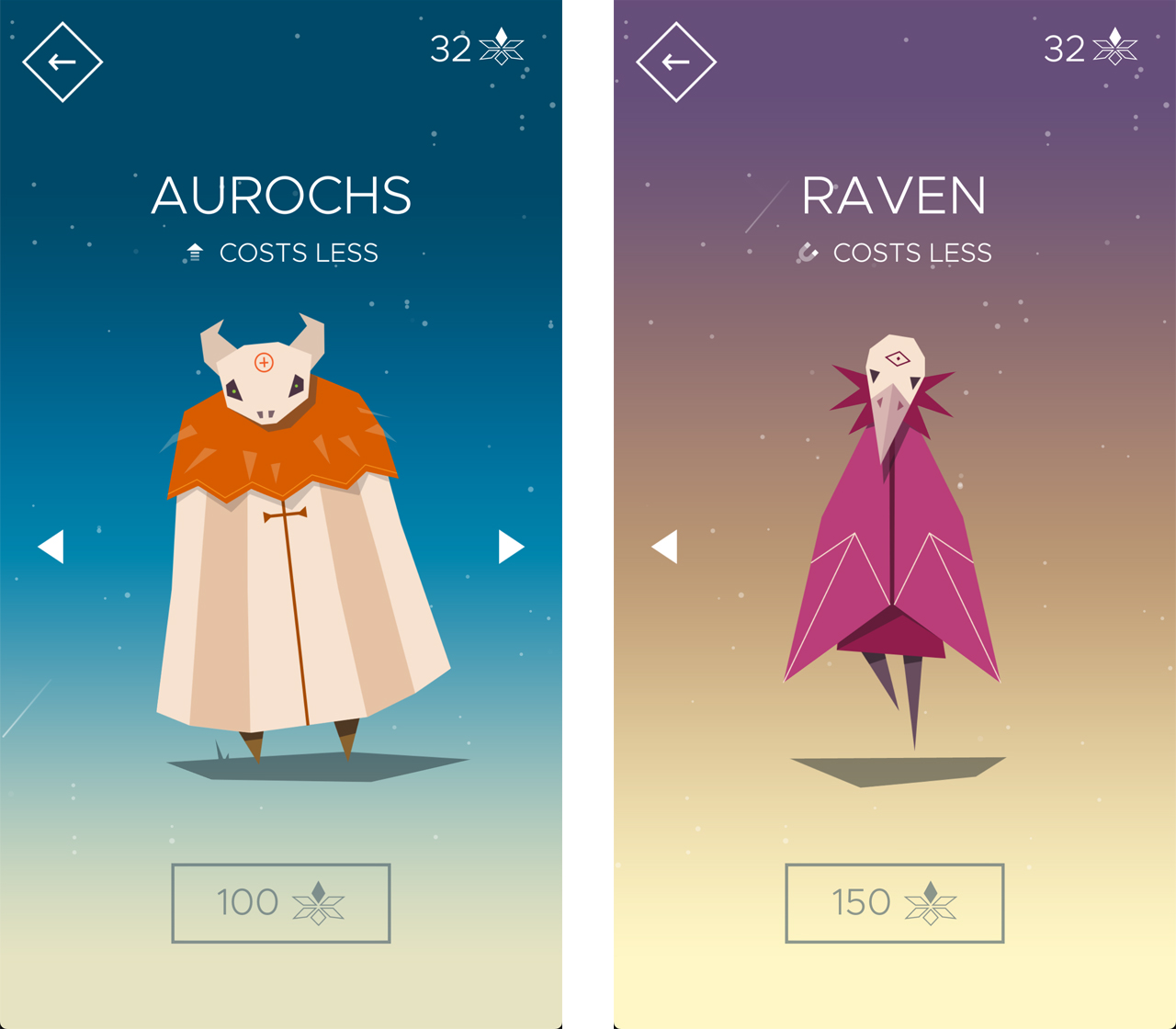 The title’s gameplay is also incredibly straightfoward. Tap the left part of the screen to move left and tap the right part of the screen to move right. Longer taps produce longer leaps, while shorter taps produce shorter leaps. Additionally, if players stop tapping, then Doe will fall off the mountain, ending the game. Players can also lose if they fail to land a jump. Otherwise, Doe’s only obstacle is how long players choose to tap on the screen. 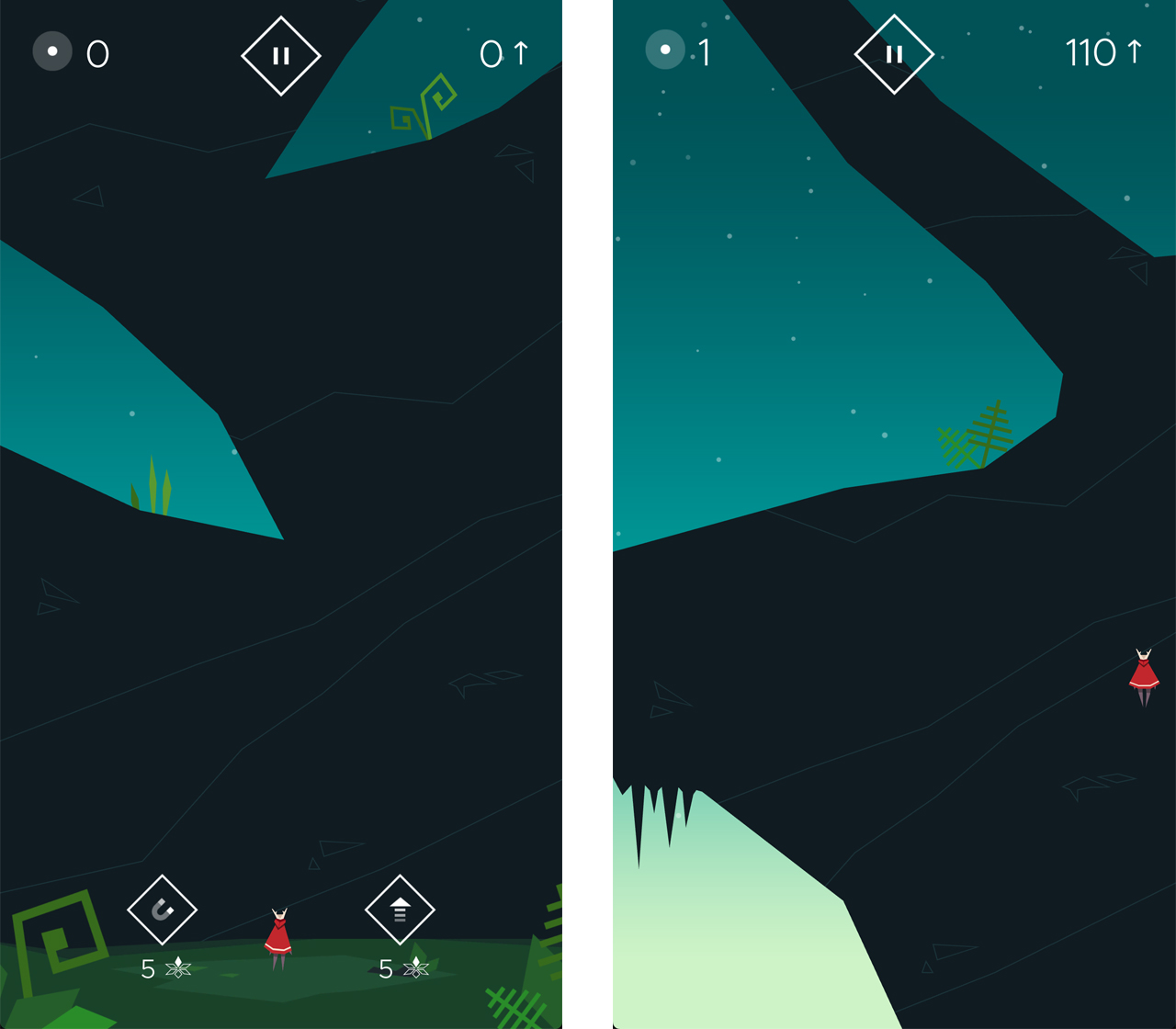 If Fern Flower seems devoid of any gimmicks or notable reasons to continue playing beyond a few minutes, that’s because the game is spectacularly simple. What makes the game such a pleasure to play, however, is how Macaque use Fern Flower‘s simplicity to build a game with a unique, ethereal aesthetic that’s both lulling and relaxing. A soft, warm soundtrack comprised of soulful, ambient notes also ensures that players don’t become particularly annoyed or enraged with the game. Over the course of reviewing Fern Flower, there wasn’t a single moment that made me feel stressed or particularly or exasperated. 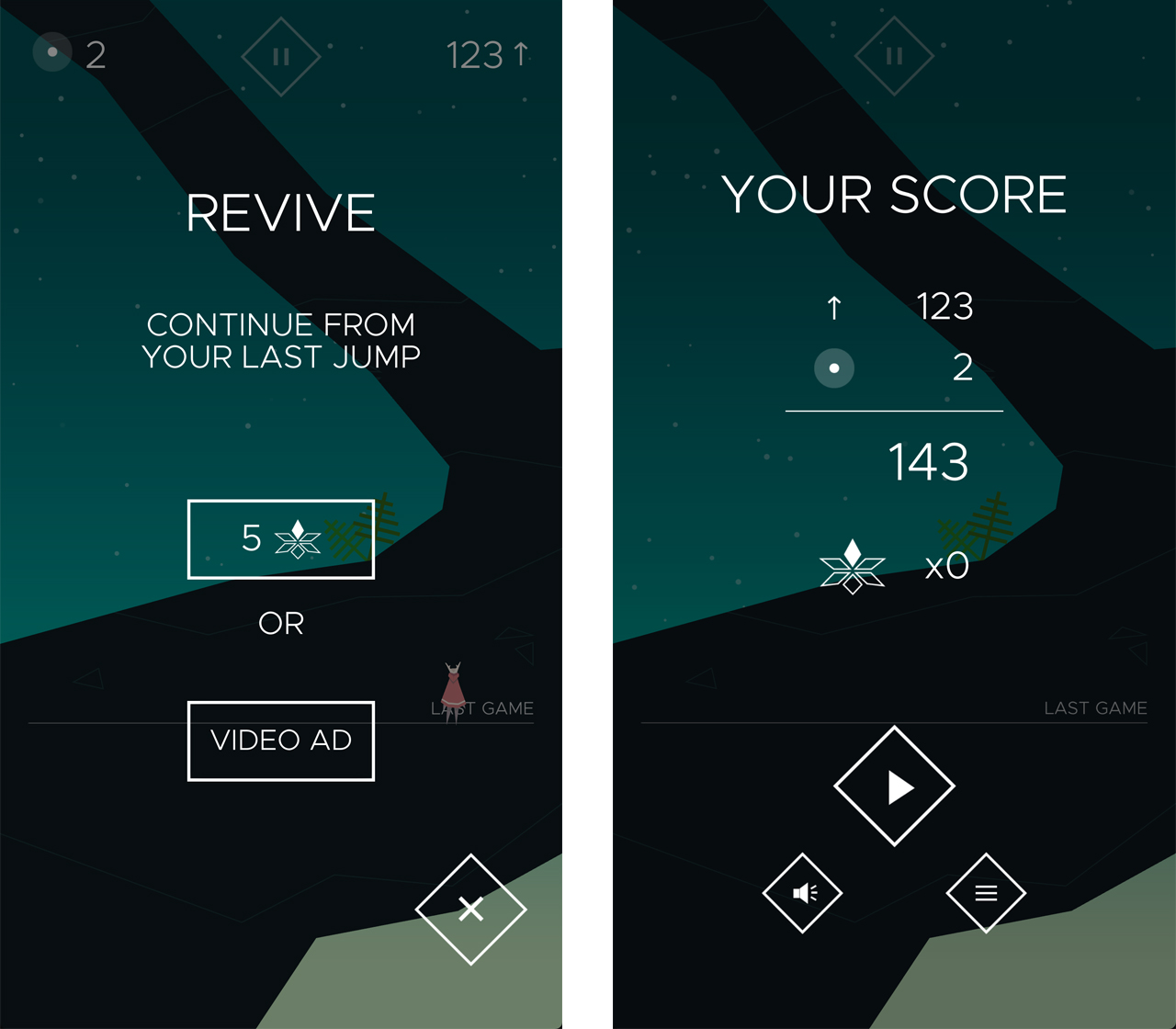 Fern Flower is, in every sense of the term, a game designed to pass time. It’s an arcade game for the modern era, made for players who live in a moment when we so often feel like we’re wasting our time if we’re doing nothing. In a sense, Fern Flower is a reminder that some of the best ways to spend time is to simply let it pass by.

Fern Flower is free-to-play on Android.