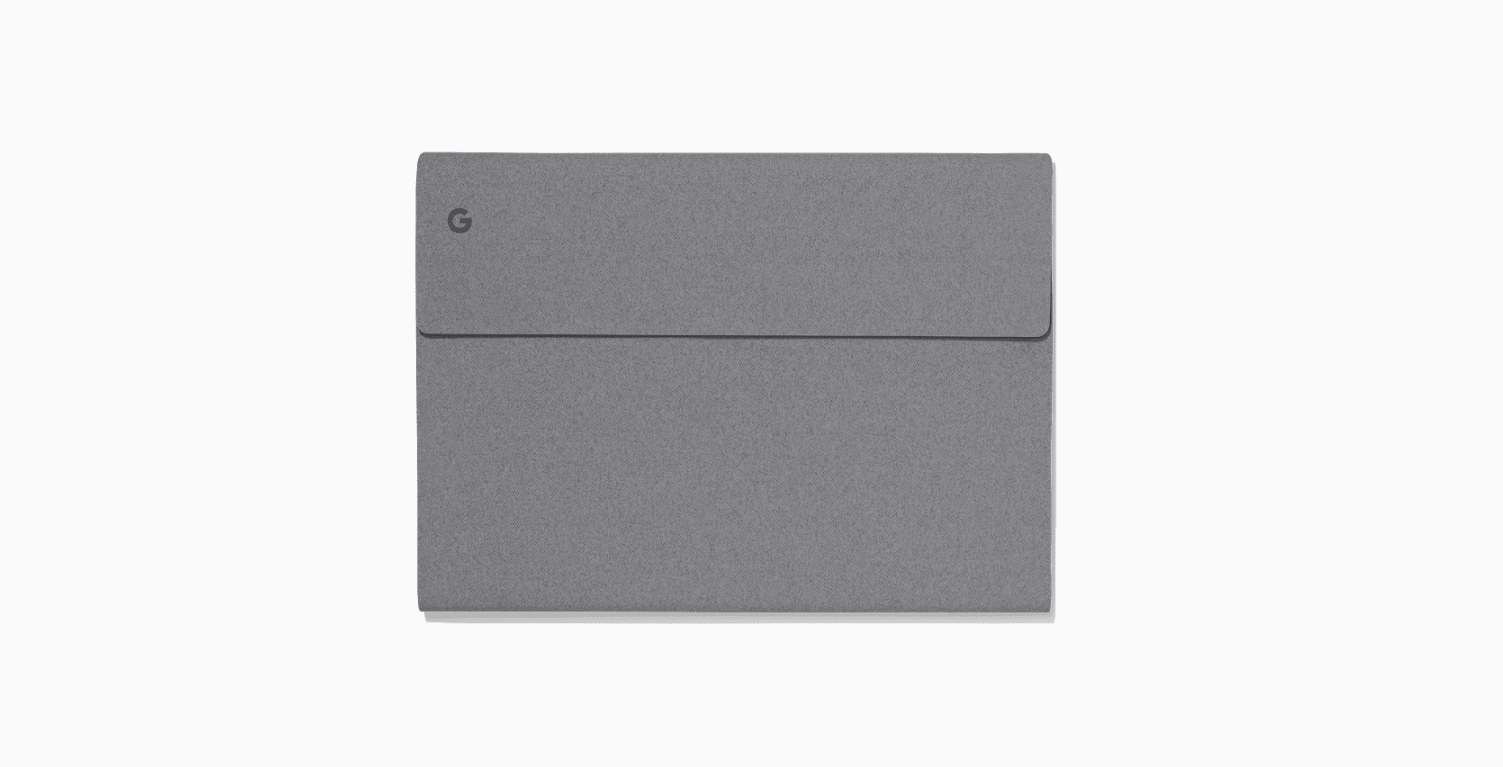 I’ve been using a Pixelbook as my main computer at home for the last few weeks. To my surprise, I’m actually a big fan of Chrome OS — this is the first time I’ve used Google’s operating system — and also really like the laptop’s surprisingly rugged design.

That said, in many ways the Pixelbook remains an overpowered, overpriced Chromebook, though MobileSyrup’s Rose Behar did find that the laptop featured a number of redeeming qualities in her review of Google’s laptop, it seems to have found a small, but dedicated audience.

While all this sounds great, there is one issue: The sleeve costs $130 CAD.

Given the typical cost of protective laptop sleeves, which are often priced somewhere between $20 and $60, $130 is a steep asking price.

That said, you could argue that if someone is willing to spend minimum of $1,299 on what is essentially a fancy Chromebook, dropping another $130 shouldn’t be a concern.