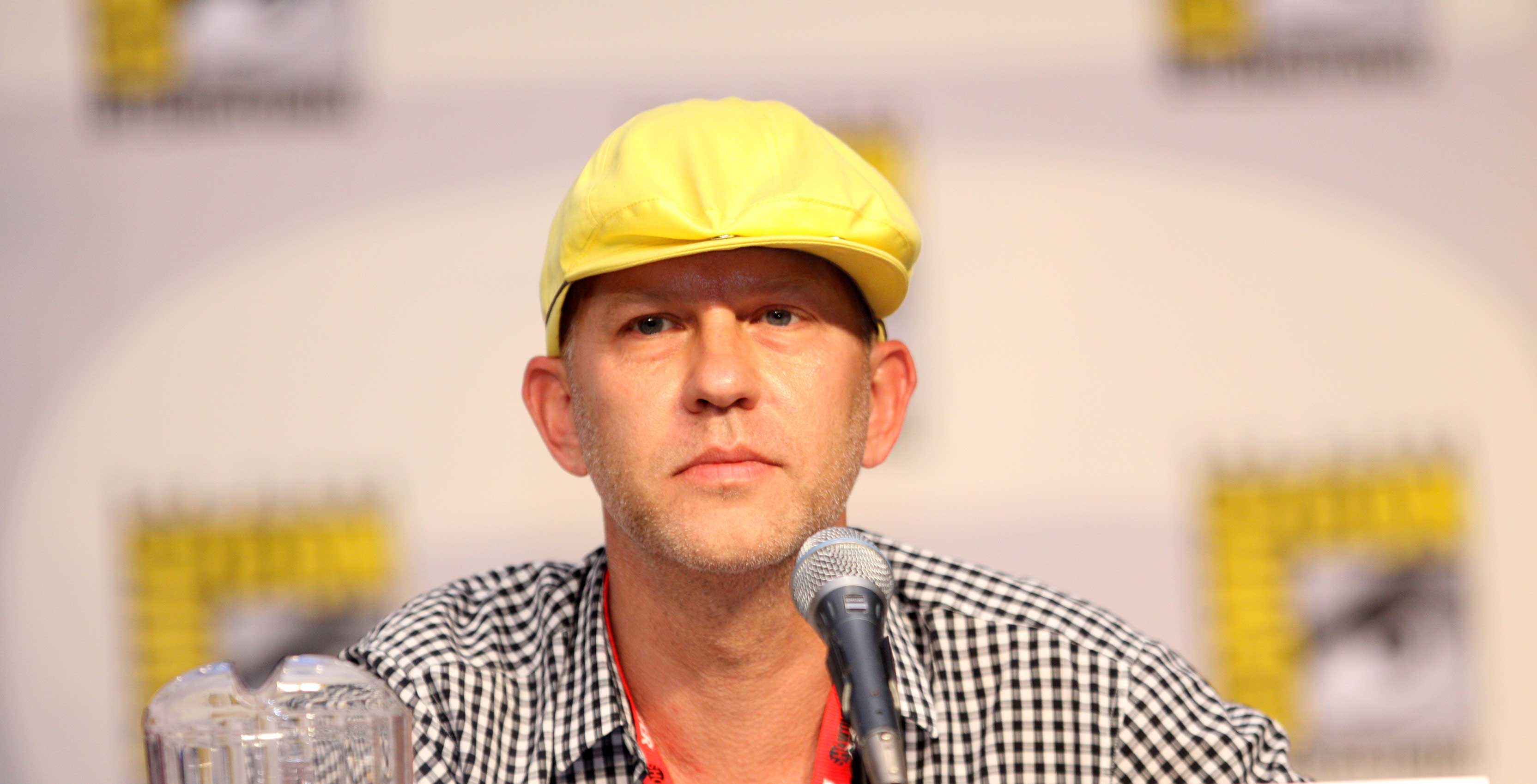 Netflix has announced that it has signed American Horror Story and Glee producer Ryan Murphy to a multi-year deal to exclusively produce TV series and films for the streaming giant.

According to The New York Times, the agreement covers a five-year period and is worth as much as $300 million USD, which would be one of the largest deals ever made for a television producer. The deal will take effect on July 1st, 2018 when Murphy’s contract with Fox expires.

In addition to his work on Glee and American Horror Story, Murphy is also known for producing series like Nip/Tuck, American Crime Story and Feud.

Murphy is also already working on two shows for Netflix, Ratched and The Politician.

“Ryan Murphy’s series have influenced the global cultural zeitgeist, reinvented genres and changed the course of television history. His unfaltering dedication to excellence and to give voice to the underrepresented, to showcase a unique perspective or just to shock the hell out of us, permeates his genre-shattering work,” said Ted Sarandos, chief content officer at Netflix, in a press statement. “His celebrated body of work and his contributions to our industry speak for themselves, and we look forward to supporting Ryan in bringing his broad and diverse stories to the world.”

“The history of this moment is not lost on me. I am a gay kid from Indiana who moved to Hollywood in 1989 with $55 dollars in savings in my pocket, so the fact that my dreams have crystallized and come true in such a major way is emotional and overwhelming to me,” said Murphy in a press statement. “I am awash in genuine appreciation for Ted Sarandos, Reed Hastings and Cindy Holland at Netflix for believing in me and the future of my company which will continue to champion women, minorities and LGBTQ heroes and heroines.”