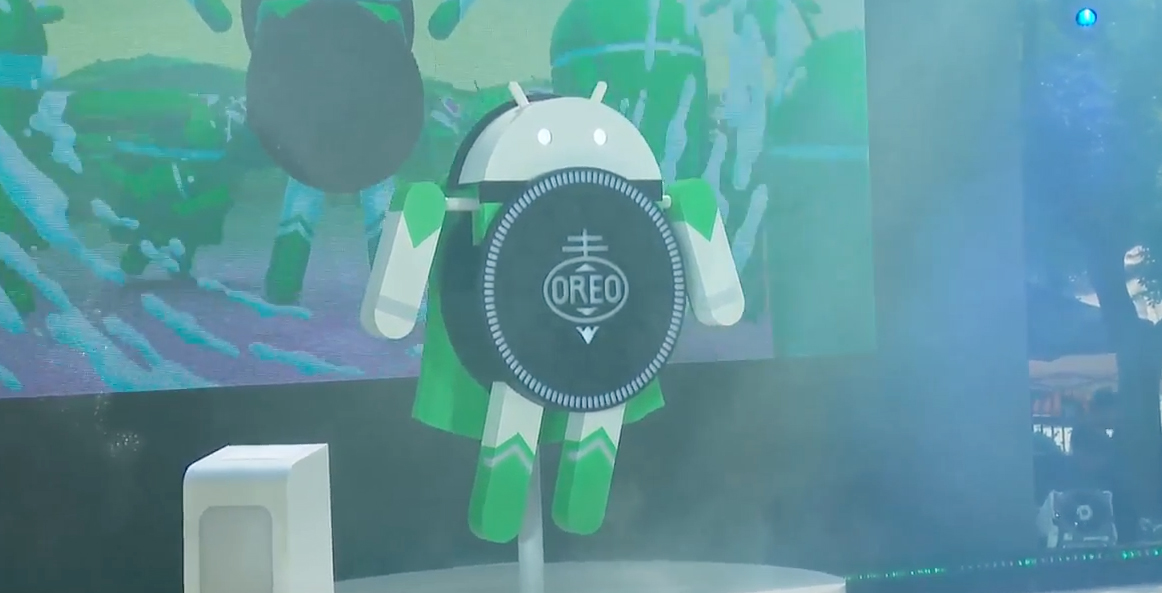 According to Bloomberg, Google is internally calling Android P, the upcoming update for its Android operating system, Pistachio Ice Cream. As sweet as this would be, it’s likely that Google will not go ahead with this code name for the operating system. Bloomberg cites “people familiar with the situation.”

It wouldn’t be the first time Google didn’t use the same internal code name for its operating system as the name it announced. Android KitKat was referred to internally as Android Key Lime Pie. The company changed the name before launch.

We’ve also already had Ice Cream Sandwich, would Google really want us to have that much dairy?

What do you think about Android Pistachio Ice Cream? Let us know in the comment section below.