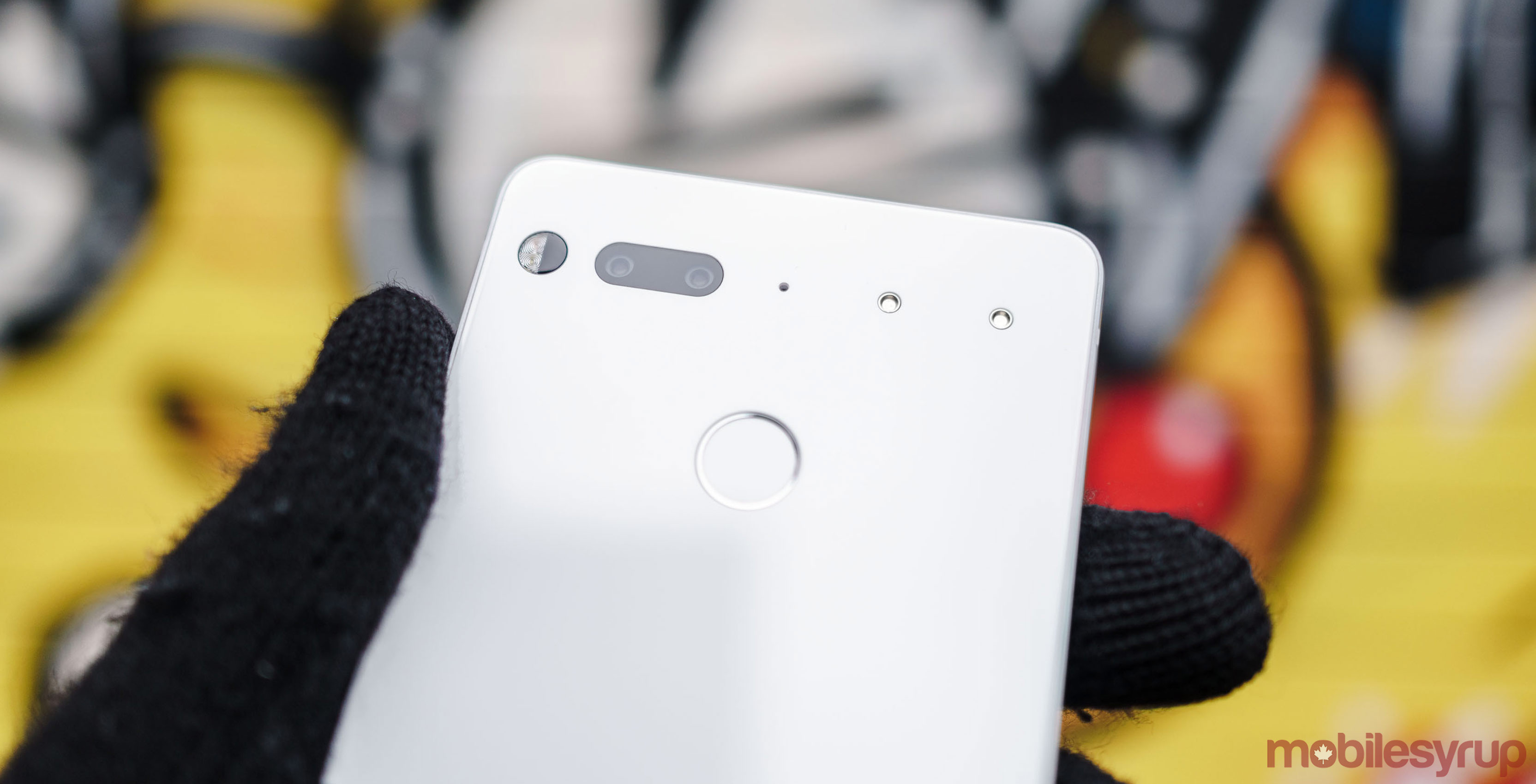 In 2017, Essential shipped fewer than 90,000 Essential Phones units, according to the International Data Corporation (IDC).

. @Arubin's @essential smartphone is still a long way from becoming a successful venture. In 2017, it shipped less than 90K units (first six months after launch) pic.twitter.com/NHVlA2Gjzr

Even when one takes into account the fact that the Essential Phone had been available for less than a year at the end of 2017, 88,000 units shipped is a disappointment by any metric. For the sake of comparison, shipments of Google’s Pixel lineup grew to 3.9 million in 2017, according to Jeronimo. The Pixel lineup is considered a modest commercial success compared to the iPhone and Samsung’s Galaxy S-series.

Worse yet, actual sales are likely to be even lower, with units shipped not equating to units sold. Moreover, the majority of those sales almost certainly came after Essential dropped the price of the phone. In Canada, the Essential Phone is currently $460 outright.

Of course, going into the launch of the Essential Phone, no one likely realistically expected Essential to match Apple and Samsung on its first attempt. But IDC’s statistics reveal just how long and hard of a road the company has ahead before it carves a place for itself in the smartphone space.

Source: IDC Via: The Verge